Big Big Train have been around for a long time but it’s widely recognized the current phase for the band began with 2009’s “The Underfall Yard”. That album contained not only David Longdon’s vocal debut, joining Nick D’Virgilio who had played on the previous album but also the first appearance of Dave Gregory on guitar. Equally important was the tonal shift in the lyrical content that album brought (following a concept album about Chaos Theory!!) with the historic, pastoral and distinctly British themes that have remained the focus of BBT’s albums since then. 2016’s “Folklore” was a tour-de-force, consolidating the infrequent but acclaimed live shows. 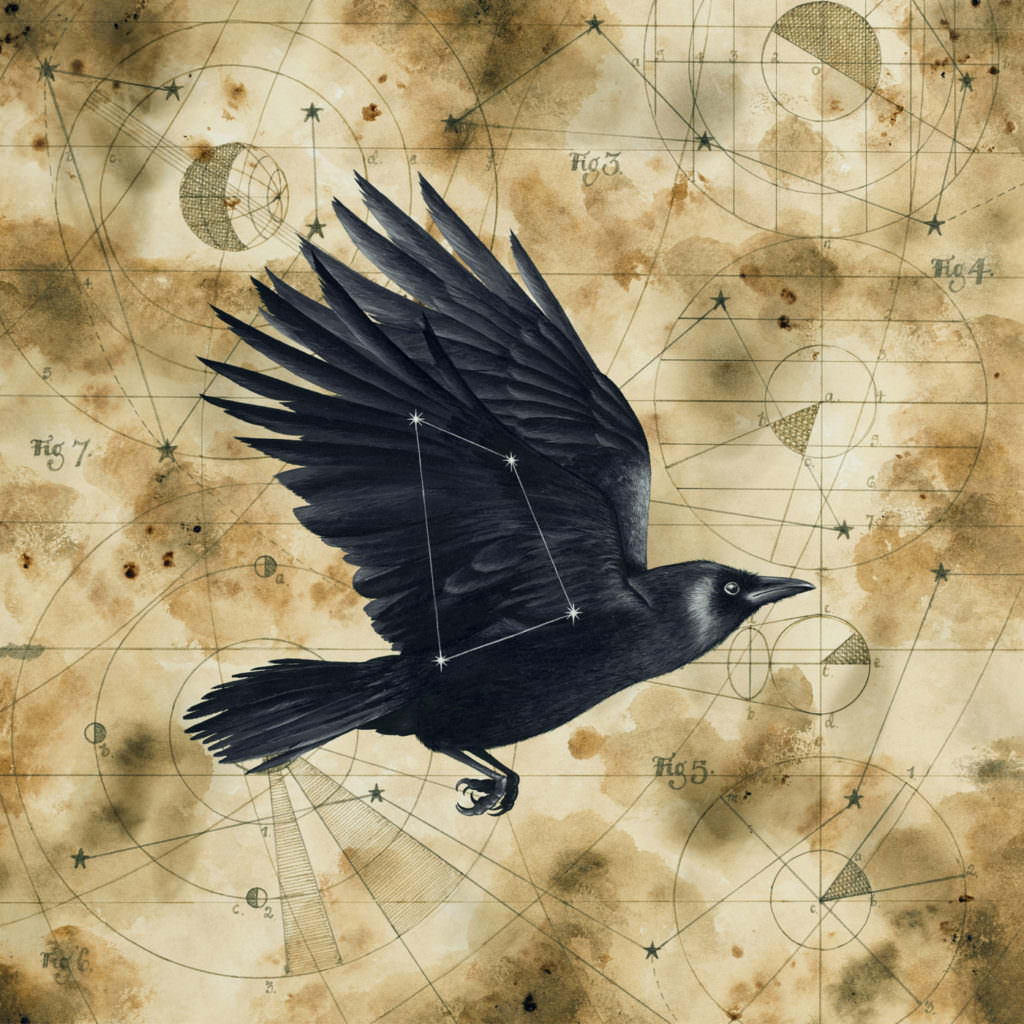 “Grimspound” had been trailed by the band as a follow-up / companion EP to “Folklore” but took on a life of its own to become a linked but stand-alone full album release. It’s very much the next step in the journey and development of the band, with Danny Manners and Rikard Sjöblom getting musical writing credits, and the lyrics still helmed by Longdon and founder Greg Spawton.

The album takes flight with “Brave Captain”, a song very much from the mold of BBT heroic epics with contrasting lyrical and musical sections illustrating both the story of (Brave) Captain Ball and Longdon’s childhood encounter with his story. The soaring themes and vocals mean the listener is reassuringly drawn into the world of BBT. “On the Racing Line” which follows is an instrumental follow-up to “Brooklands” on the “Folklore”, painting a musical picture of racing driver John Cobb, the subject of the original song and, research shows, himself a ‘Brave Captain’ in the air force. With the enhanced line-up and wider palette from which to paint (the instrument credits read like a music shop catalogue) the band’s sound is not busy or cluttered (unless it needs to be!) – minimalism and space are used to great effect, allowing the dynamics to rise and fall as required, keeping this listener focused on the lyrics and the stories alluded to and expanded in the sleeve notes.

“Experimental Gentlemen” refers to the discoveries of the Enlightenment, in particular, those who traveled with (another Brave) Captain Cook and HMS Endeavour, and is one of 3 songs to tip the 10-minute mark, with not a minute wasted, I should add. To these ears, BBT’s instrumental music, rather than providing an interlude or a break is as much a part of the storytelling as the words. “Meadowlands” contains an exquisite acoustic guitar solo and alludes to Longdon’s Uncle Jack who featured in the “English Electric” albums, and current album’s the title track that follows has some great electric 12-string/ violin/ keyboard interaction, combining and colliding beautifully. I will particularly mention Nick D’Virgilio, who surely must rank as the most tasteful and talented drummer in Prog today? BBT’s music requires a peculiar sensitivity and the musicality of NDV’s playing is better than perfect for this, his parts as crafted and delicate, or soaring and strident as Rachel Hall’s violin. Julie Dyble, a British folk legend in her own right (with prog credentials dating back to her role in King Crimson predecessor Giles, Giles and Fripp), duets on “The Ivy Gate”, a dark song which transitions from a folky intro into a drum and bass led section that’s perhaps the heaviest BBT have produced in a long time, with raging Hammond organ and a classic prog Moog solo. Songs like this one are hugely enhanced by the sleeve notes that go into greater detail about the stories and themes than BBT have supplied with the CDs before (they have been available online for anyone willing to search).

The album’s epic, “A Mead Hall in Winter”, looks back thematically to “The Underfall Yard” and, the sleeve notes tell us, derived from a brief musical sketch, expanded by Sjöblom into this track. Those familiar with Beardfish and Gungfly will identify with the musical twists and turns of this track but with the organic BBT instrumentation providing the light and shade to the track. The closing track, “As The Crow Flys” is an immensely powerful one when heard and understood in the context it was written (another reason why those sleeve notes are invaluable) – the unavoidable aspect of life … “letting go” whether that is life stages with children, the shift of caring responsibility as independence develops, or the need for support at other stages. As with the whole album, the lyrical and musical landscape painted is truly “seeing with your ears” (yes Prog fans, dim the lights, light a candle and let this wash over you!).

“Grimspound” easily reaches and in many places exceeds the standard set by its predecessors in the band’s catalog. The recurring themes, resolutions and revisiting perhaps suggest that it’s a book-end album for the band (who knows) – and that’s not meant to be a bad thing. Like a TV series finale or the final part of a movie trilogy, there’s a sense of completion at the end of the record. That’s not to suggest it feels like a finale – and the band has already given an indication of what will/ could follow – but as a long-term fan it feels like a reward for our interest. That said, stand alone, this is another strong album as well as being a great entry point for anyone wondering what all the fuss is about Big Big Train.