MYRATH have slowly but surely established themselves as one of the most fascinating bands in the current international metal scene — thanks to their incredibly personal, epic, and beautiful progressive metal and their compelling background. The band will release the new album Shehili via earMUSIC on May 3.

Formed in 2001 in the Republic of Tunisia, a country in the Maghreb region of North Africa, MYRATHbegan carving out their own unique niche in the metal world by combining progressive metal with folkloric Tunisian music. They have drawn inspiration from genre champions such as Dream Theater and Symphony X, as well as the sounds of classic European metal legends like Deep Purple and Rainbow. MYRATH‘s heritage and willingness to infuse their influences with the historic music of their homeland is what sets them apart. The sounds of Tunisia are that of Arabic and Asian folk music, which can be readily heard in the rhythms, segues, and choruses of MYRATH‘s compositions.

Their last album Legacy (2016) received international acclaim and contained the brilliant and, until now, their most successful song, “Believer.” The video racked up more than 10 million views on YouTube.

Shehili is innovative, yet loyal to the band’s signature sound. It establishes contrasts between uplifting melodies and thoughtful, and, at times, heartbreaking lyrics. The best example of this duality can be found in Shehili‘s first single “Dance,” the video of which was a sequel to “Believer.” The “Dance” video tallied more than a million views in the first five weeks of release. Watch it below.

As singer Zaher Zorgati says, “The purpose of our music is to induce happiness and joy, to pay tribute to those who refuse to fall or to stop hoping, even in a world filled with hatred and uncertainty.”

Shehili, although produced with extreme care, keeps a very natural and organic flavor. The recordings took place in Hamburg, Germany, Tunisia, and France to make sure every single note found its way into the mix. Shehili was mixed by three different producers, including Kevin Codfert, Eike Freese, and the world-famous Jens Bogren (who already worked on Legacy), in order to give each song the best possible treatment and make it shine.

MYRATH plan to embark on their own headline tour at the end of the year. Upcoming performances are slated for huge festivals such as WACKEN and SWEDEN ROCK. 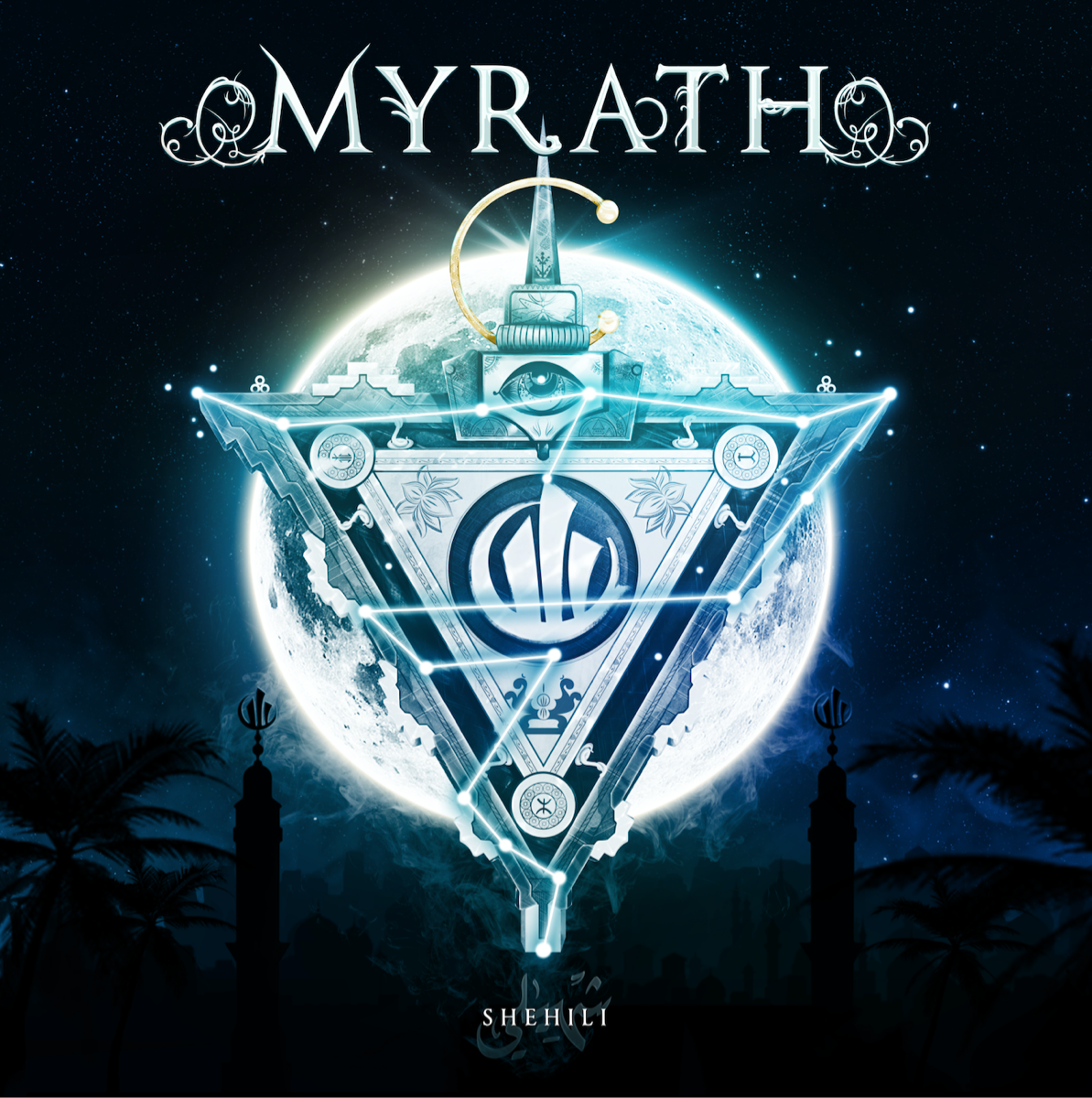