Wolfgang Van Halen has released the official lyric video for “You’re To Blame”, the second single from his solo band, MAMMOTH WVH. The track is taken from MAMMOTH WVH’s self-titled debut album, due on June 11 via Explorer1 Music Group/EX1 Records.

MAMMOTH WVH‘s first single, “Distance”, has reached No. 1 on the MediaBase and BDS Active Rock Radio charts. The song hit No. 1 on BDS last week, making this the second week “Distance” has topped that chart.

“Distance” is a tribute to Wolfgang‘s father, legendary VAN HALEN guitarist Eddie Van Halen. The song was not originally intended to be on MAMMOTH WVH‘s debut album, but due to the overwhelming response to its accompanying video, which has been viewed over four million times on YouTube, it has been added as a bonus track. All of Wolfgang‘s proceeds from “Distance” are being donated to Mr. Holland’s Opus.

“The response to ‘Distance’ has been incredibly overwhelming,” Wolfgang said. “The immense support from everyone at radio who played the song and all of the fans who called requesting it has been more than I could have imagined. Thank you to everyone who helped me get my first No. 1 song. I wish Pop was here to see it.”

The long-awaited debut album from Wolfgang Van Halen band Mammoth WVH now has a scheduled release date. The self-titled album will be available worldwide on June 11th via EX1 Records/ Explorer1 Music Group. A pre-order for Mammoth WVH in various configurations – including exclusive color vinyl as well as limited autographed copies via the band’s online store – can be found here. Fans that pre-order the album digitally will receive instant downloads of the chart-topping single “Distance” and the Howard Stern premiered track “You’re To Blame.” Both tracks will be available via all global digital streaming partners as well.

Writing all of the songs and performing all of the instrumentation and vocals for the debut album, Wolfgang Van Halen set out to establish his own musical identity. From the rocking opening guitar riff on album opener “Mr. Ed” to the driving bass and drums on album closer “Stone,” “Mammoth WVH” showcases the various musical influences that have inspired Wolfgang. Songs like “Resolve,” “The Big Picture” and “Think It Over” are all sonically different from each other but unique to what Mammoth WVH is. The current single “Distance” – the song written as a tribute to his father and guitar icon Eddie Van Halen – is another side of Mammoth WVH and is currently #3 at Active Rock Radio. The emotional video has been viewed 4 million times on YouTube. The song was not originally intended to be on the debut album, but due to the overwhelming response, it has been added as a bonus track. All of Wolfgang’s proceeds from “Distance” are being donated to Mr. Holland’s Opus. 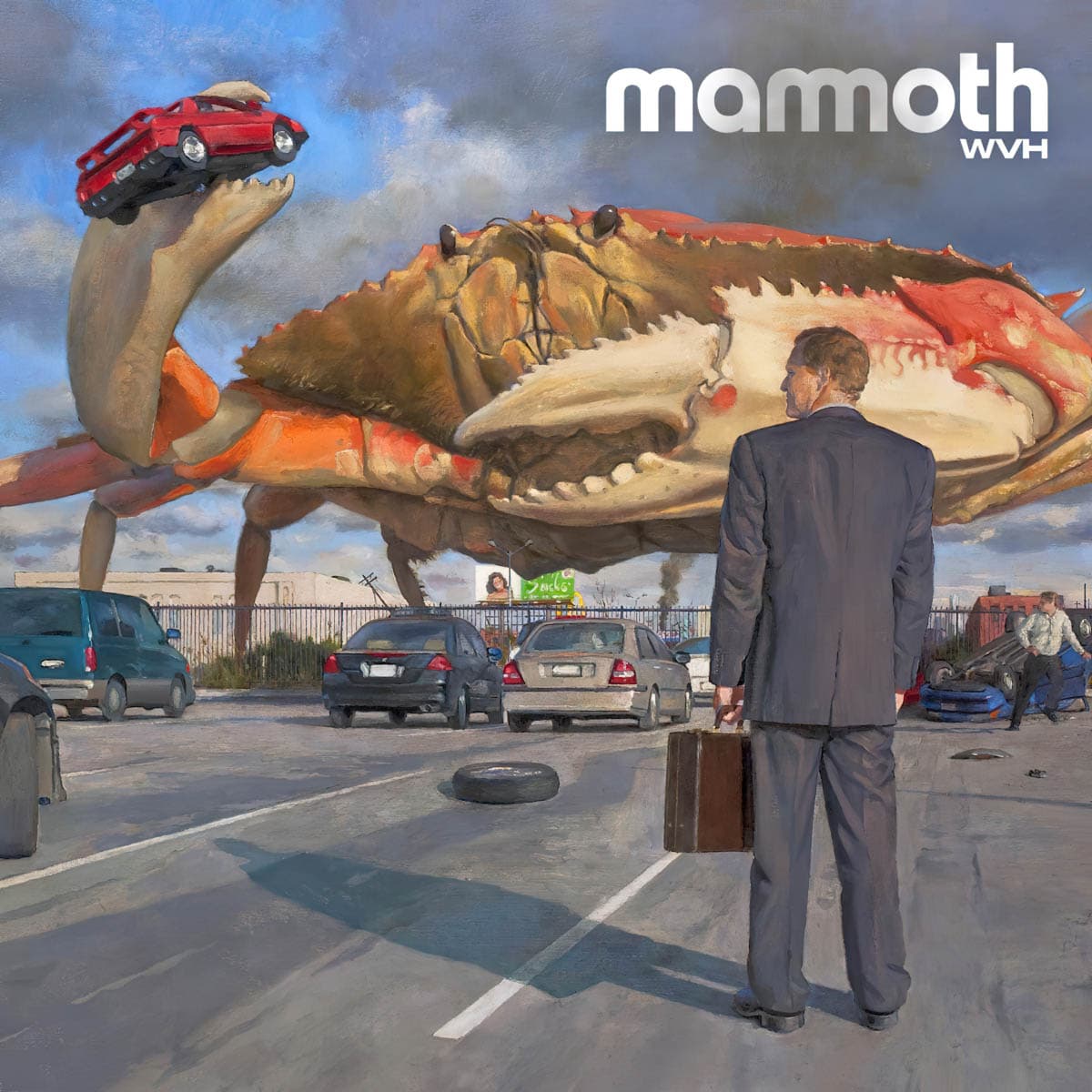 The track listing for “Mammoth WVH” is: