Germany most reliable heavy metal exports PRIMAL FEAR will release their 13th studio album, “Metal Commando”, on July 24 via Nuclear Blast. The official music video for the disc’s second single, “I Am Alive”, can be seen below.

Bassist and producer Mat Sinner comments: “‘I Am Alive’ is the opening track of the new album and a statement in these rough times. Between the speed of the double-bass drumming plus grooves and fat guitar riffs is one of the best PRIMAL FEAR hooks ever. You can look forward to a real banger of a song that is representative of our new album — ‘Metal Commando’.”

“Metal plays as big a role in my life as ever. And what’s more: I’m dead serious about this music and about our songs. If we set forth to do another album we want to make sure that it’s the absolute best we’re able to deliver at that time. A record is for eternity, you can’t just undo it after it’s done. Thus, for one year, I am giving all I have to a project, trying to make it sound as fresh and hungry as I was on day one. I want it to convey the sheer mass of fun and energy we had making it.”

“Metal Commando” does that and more within every note: It’s fresh, it’s furious, it’s hungry. It’s a work that’s almost bigger than the band itself, even 22 years deep into their career. It’ also a record which sees PRIMAL FEAR return to their first label Nuclear Blast: “Returning to our old friends was a huge motivation for us. We didn’t just want to come back with another album, we wanted to deliver something truly special. We come full circle with this.”

“Metal Commando” was produced by Sinner and mixed by Jacob Hansen. It will be available as a 2CD digipack, 2LP and as an exclusive mailorder box. You can pre-order it at this location.

“I don’t want to throw around superlatives, but each of us went to their utmost limits and we are all very happy with the sound and song material,” adds Sinner. “It’s pretty safe to say that this is a top album and maybe even our strongest record to date. It’s the perfect mix between our origins and our current style, a perfect balance and all band-members did an awesome job playing and recording it. For me, ‘Metal Commando’ is the right album at the right time.” 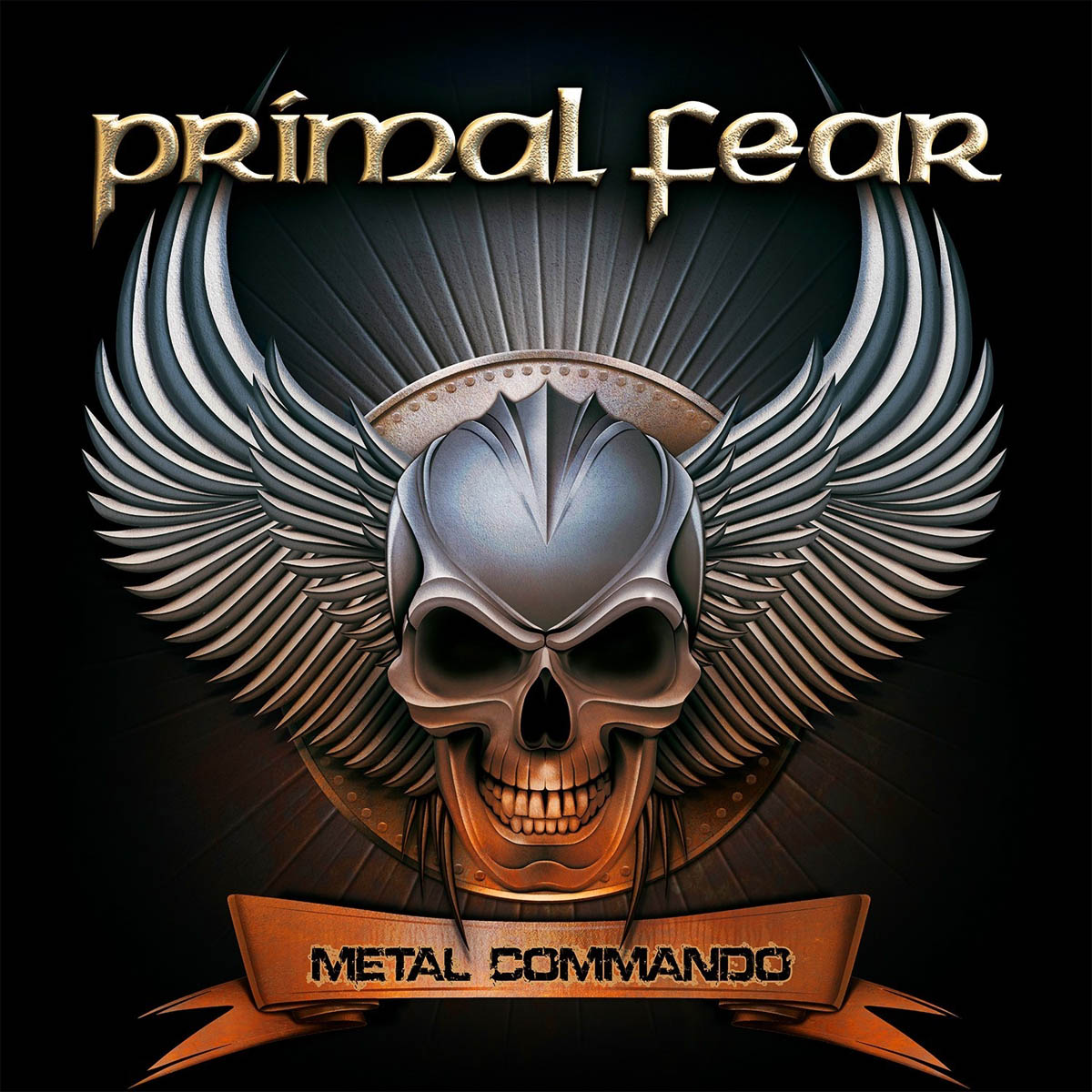