German pioneers of European gothic metal, CREMATORY, showcase another facet of their manifold spectrum with the release of their heart-wrenching cover version of WHITE LION’s “When The Children Cry”, along with an atmospheric audio-visual. Watch the video below.

CREMATORY is well known for their harsh wave of industrial metal and gothic dimness – but this cover version proves that they are maintaining versatility in the latest stage of their long career. Connie Andreszka’s powerful vocal range combined with soft plugging guitar lines, make this offering a real stunner. Especially in dark times, the popular track originally performed by WHITE LION regains significance, reveals a light in the night and appeals to the people’s hope.

The black and white music video presents both their passion for music and the melodic side of CREMATORY’s musical identity. Their latest release “Unbroken” connects all shades – on the one hand underlining the significance of strength and determination, while on the other, remaining faithful to the darker and existential roots of the scene the band was born in in the 90s. CREMATORY pursue their conquest towards the dark Parnassus of gothic metal finesse, their spirit unbroken ready to face the challenges of life.

CREMATORY members state about the “When The Children Cry” rendition: “To shorten the time without live music caused by the Coronavirus, we recorded this cover version of White Lion‘s “When The Children Cry”, to show that we are still here for our fans and supporters. A beautiful addition to our recently released album” 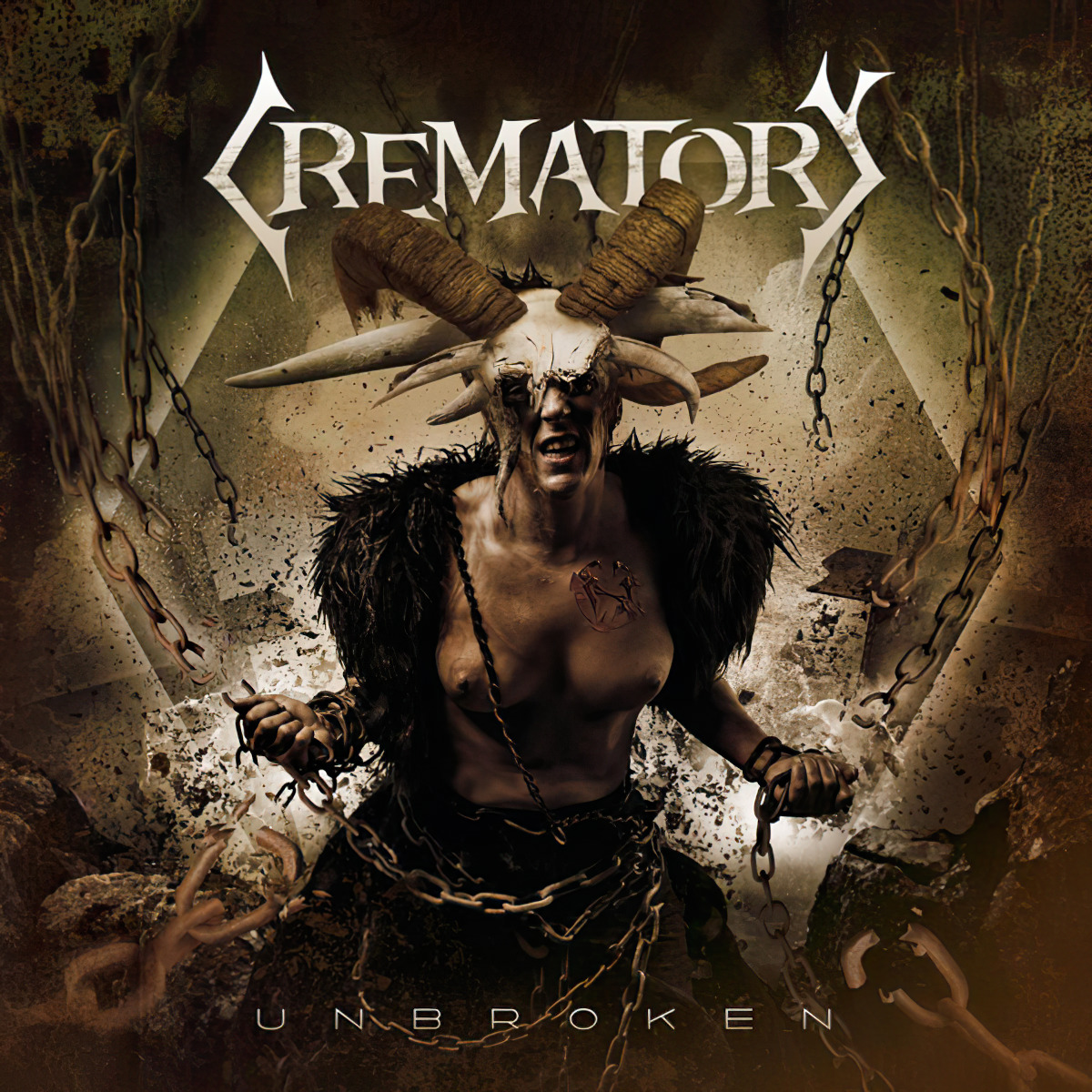 Order your version of “Unbroken” here.