New York/New Jersey metal formation TOMBS has released a music video for the song “Secrets Of The Black Sun”, taken from 2020’s full-length, “Under Sullen Skies”. The video, which was created by Aimed and Framed, can be seen below.

“Under Sullen Skies” is available in the Season of Mist shop at this location.

TOMBS‘ latest full-length, ‘Under Sullen Skies‘ was released in November of 2020. It starts with “Bone Collector,” a furious blast of melodic black metal that shifts gears towards an anthemic fist-pumping slog through the goth rock-thrash metal VENN DIAGRAM. “Void Constellation” takes as many cues from Peaceville Three gloom and doom as it does the death metal stomp of OBITUARY and INCANTATION. “Descensum” mines the various well-worn parts of “Ride the Lightning” for influence before blasting the doors open with some startlingly spacious chromatic single-note atonality. As the album progresses, further textures and moods are employed via acoustic instrumentation and keyboards as well as sampled soundscapes all butting heads with furious second wave black metal and sly to nods to death rock heroes SISTERS OF MERCY and FIELDS OF THE NEPHILIM, all of the band’s motivations and interests being dropped into the chameleonic pair of tracks closing the album, “Sombre Ruin” and the appropriately titled “Plague Years.” 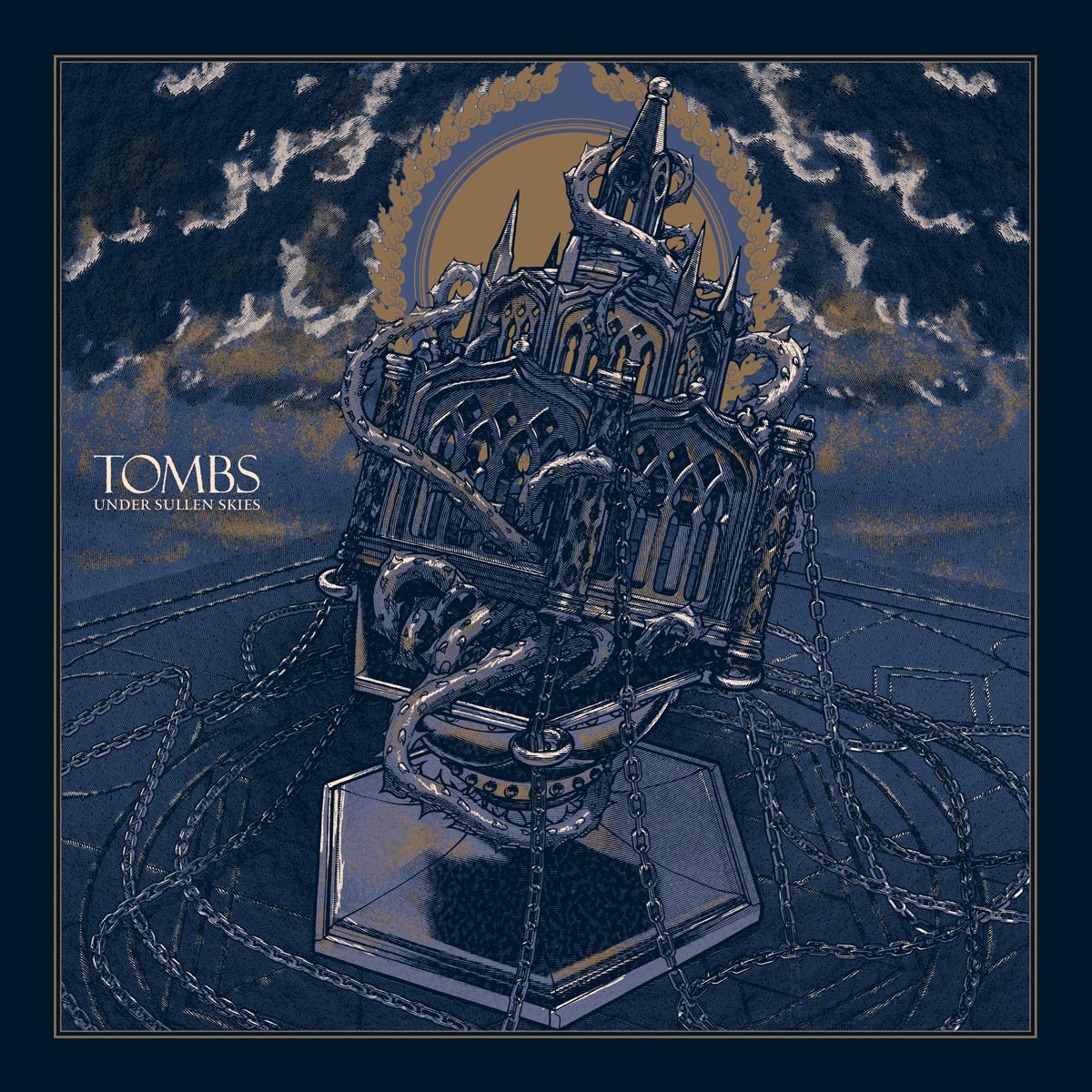