Frontiers Music Srl will release the fourth album from TIMO TOLKKI’S AVALON, “The Enigma Birth”, on June 18. Again featuring a slew of talented guest vocalists, the album sees the Finnish guitar maestro’s skills on display once again. The first single from the album, “Master Of Hell”, featuring up-and-coming Brazilian vocalist Raphael Mendes (ICON OF SIN) has been released. Watch the video below.

With Lonobile overseeing the production, the main work on “The Enigma Birth” was completed in the winter of 2020. The resulting album is once again everything that you could expect from one of the true masters of the art. You have Tolkki‘s trademark fast songs with super catchy hooks, outstanding mid-tempo songs, and a couple of great power ballads thrown in the mix for a wonderfully balanced album.

The concept of the AVALON metal opera series was born in the second half of 2012 when the Finnish composer, producer and guitarist Timo Tolkki, one of the true figureheads of the modern power metal genre, decided to move forward with his career post-STRATOVARIUS. He wanted to work on a project which would allow him to express his musical creativity within the classic metal genre, while also pushing boundaries.

Timo spent some time away after the release of the second album, so for the third album, after consultation with Frontiers, it was mutually decided to call in producer Aldo Lonobile to oversee the recording. The newly refreshed TIMO TOLKKI’S AVALON release that followed, “Return To Eden”, was a resounding success. It once again featured the trademark sound and melodies from Tolkki in that perfect power metal style. The amazing vocal cast appearing this time includes renowned Dutch singer Anneke Van Giersbergen (ex-THE GATHERING), Zak Stevens (ex-SAVATAGE), Todd Michael Hall (RIOT V), Mariangela Demurtas (TRISTANIA, ARDOURS) and Eduard Hovinga (ex-ELEGY). 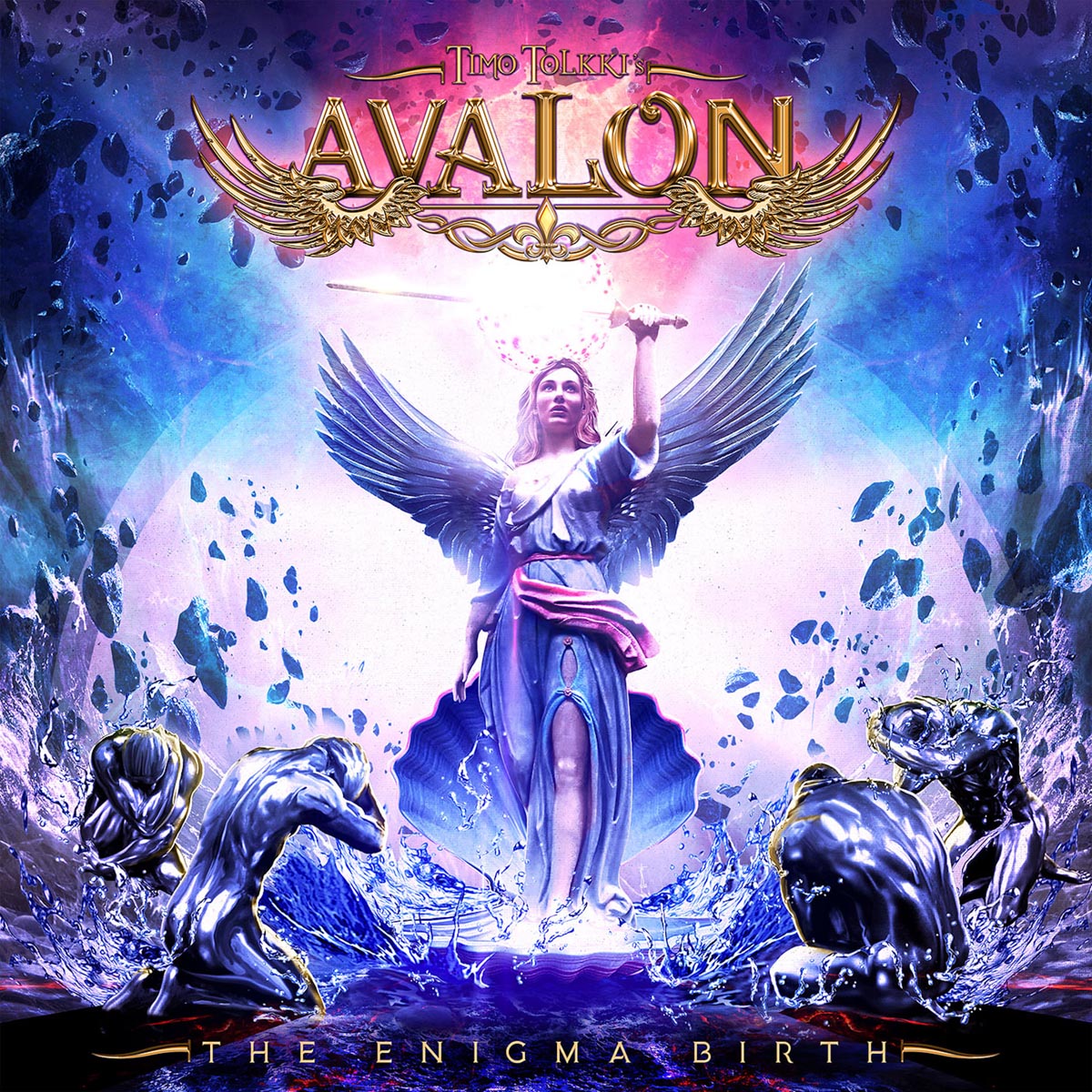