Directed by Alison Ellwood, “The Go-Gos” is a candid, in-depth look at the story behind the multi-platinum Los Angeles band. Premiering at Sundance Film Festival in 2020, followed by a subsequent airing on Showtime this past summer, the film was awarded “Best Music Documentary” and “Most Compelling Living Subjects In A Documentary” at the 2020 Critics Choice Awards, in addition to a 97% rating on Rotten Tomatoes.

“The Go-Gos” celebrates the band’s triumphs, and the barriers they broke as the first all-female band topping the Billboard charts by writing their own songs and playing their own instruments. The film contextualizes their history from their early roots on the L.A punk scene through their international success. The documentary blends a wealth of archival footage and conversations with Belinda Carlisle, Jane Wiedlen, Charlotte Caffey, Gina Schock, and Kathy Valentine, as well as past members and key figures in the band’s history.

Additionally, “The Go-Gos” presents a look at the band writing their female empowerment anthem “Club Zero” — their first new single in nearly 20 years, which hit the Top 10 on the Rock Digital Song Sales chart. 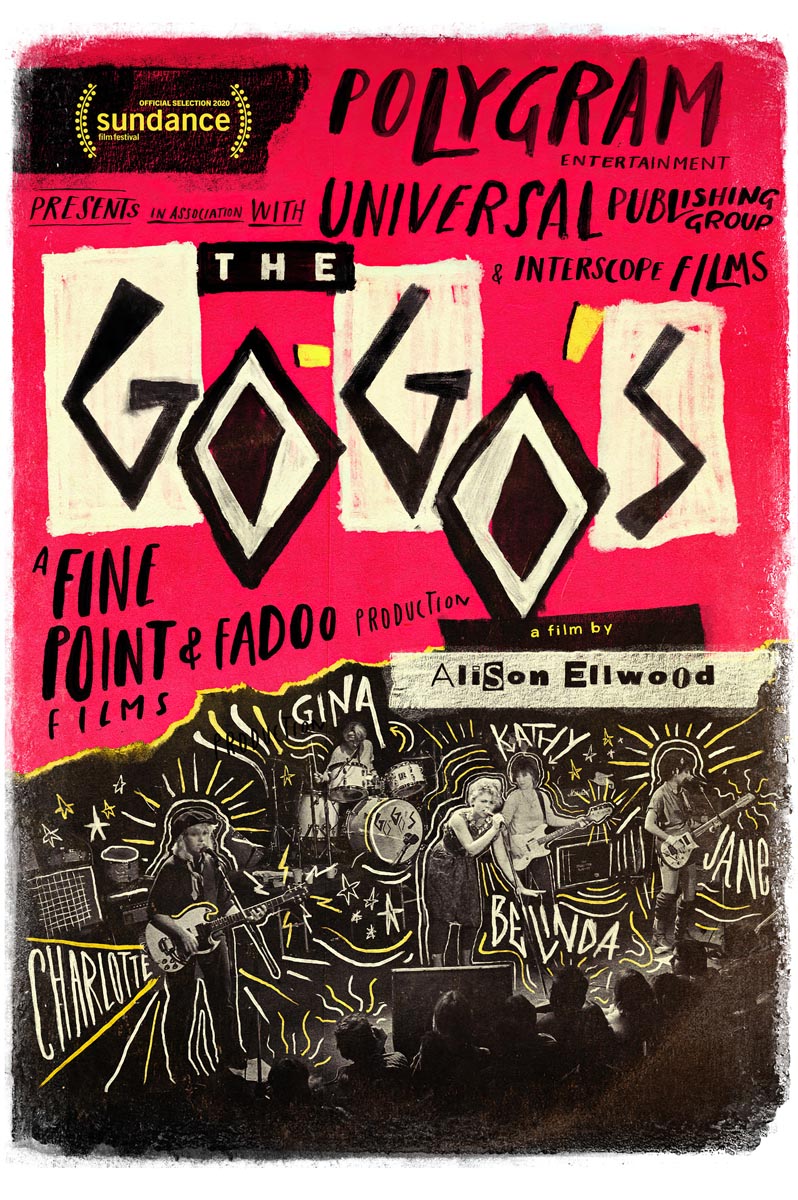