After making some of the most brutal, breathtakingly aggressive, all-hell’s-a-breaking-loose music ever created, being one of the four bands that defined an entire musical genre and being the band that other heavy acts are measured against and aspire to… after nearly 37 years, releasing 12 studio albums, multiple live recordings, compilations, live video and two box sets, playing nearly 3,000 concerts in all corners of the world, receiving countless awards including five Grammy nominations and two Grammy awards, Gold records and other accolades… having its own exhibit in the Smithsonian Institute, gracing hundreds of magazine covers, experiencing the devastating loss of a founding brother, and even appearing on The Tonight Show, the age of SLAYER, one of the greatest thrash/metal/punk bands of this or any age, is coming to an end.

Yesterday, they announced they would be embarking on their farewell tour in a video compiling some of the great moments throughout their 30 plus year career. News soon followed that they would be going off in a huge goodbye, taking along with them LAMB OF GOD, ANTHRAX, BEHEMOTH and TESTAMENT for an unmissable tour. Now, the thrash legends have released tour dates, so fans can know where to catch these bands.

The tour kicks off in their home region of Southern California, May 10 in San Diego at the Valley View Casino Center. From there, the tour routes up the coast into Canada, hitting a slew of midwest dates, into the east coast and finally terminating in Texas on June 20. It will be a tour to remember, and these are some pretty huge venues, so you’re not going to want to miss seeing the legends play one final time. 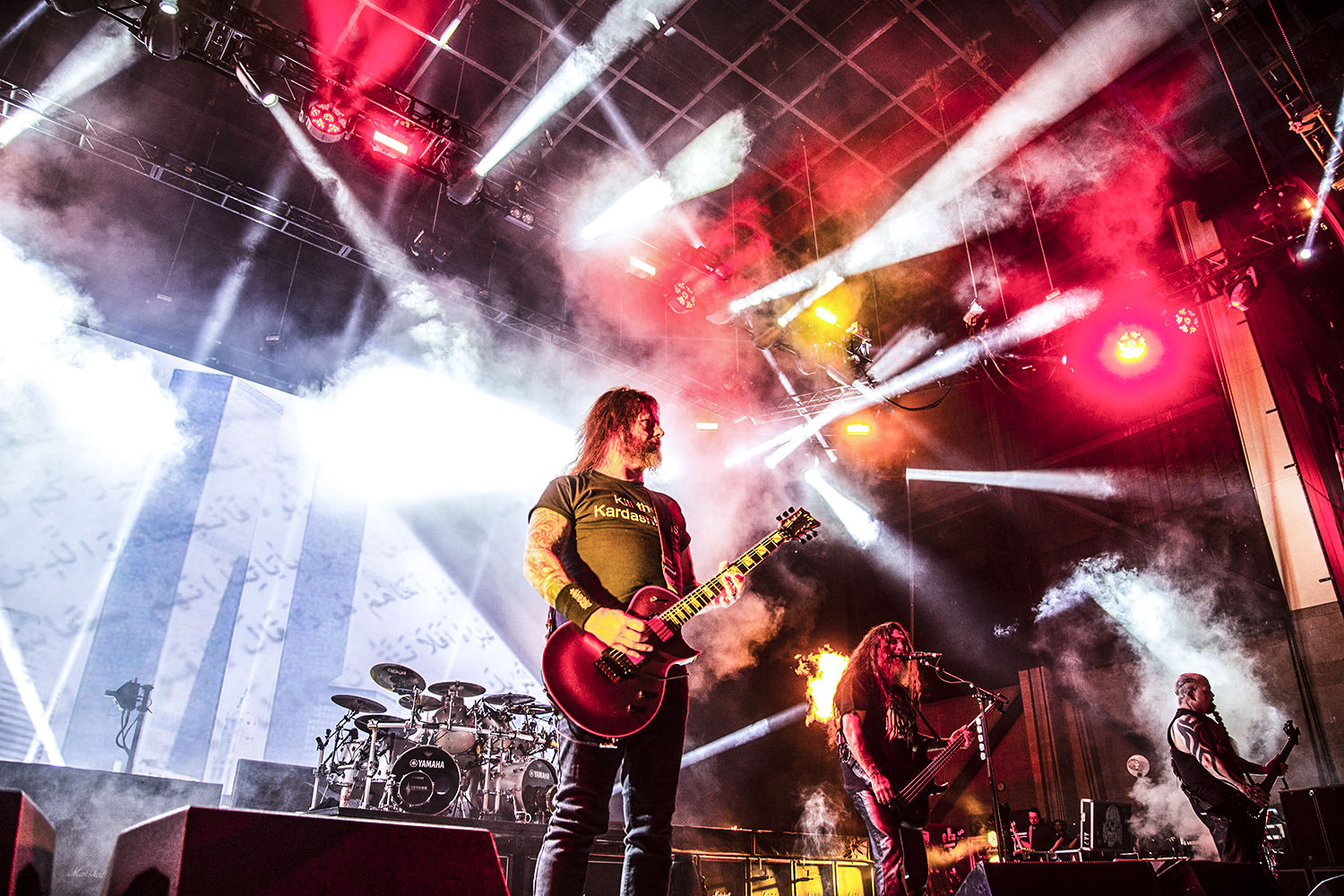 “After 35 years, it’s time to like, collect my pension,” frontman Tom Araya said in an interview from 2016. He spoke about his priorities shifting since he became a family man, although playing live still gave him incredible energy. “I like singing and just spitting that s—t out and convincing everybody that this guy is a f—ing maniac. It’s like acting. You feel the lyrics and you show them with your facial expressions, your body expressions, your intensity — I love that s—t.”

Check out tour dates below. 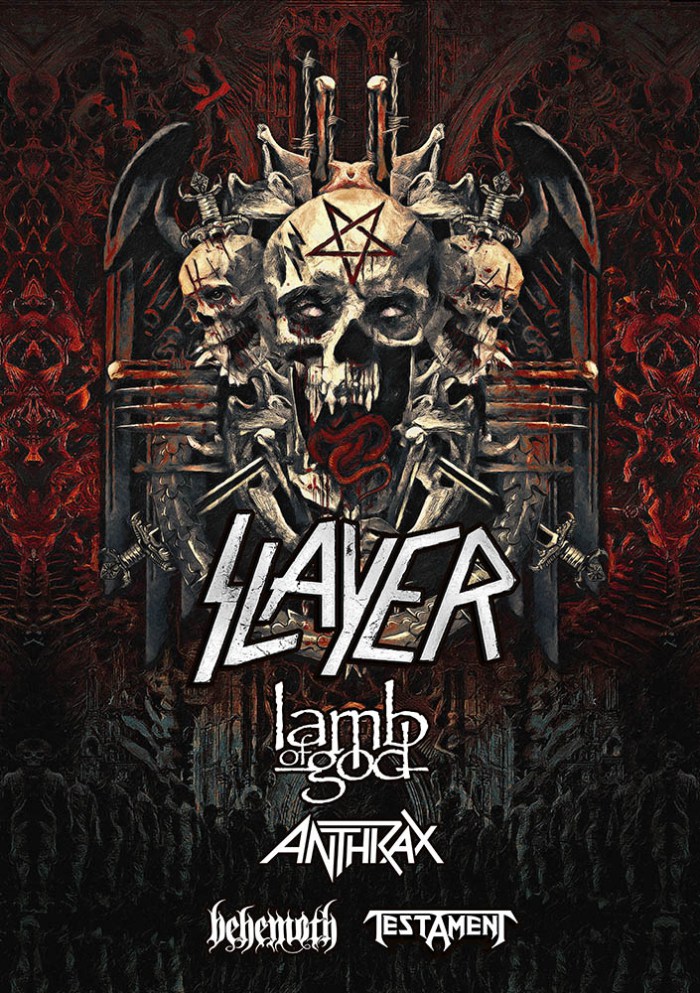