“Bottom Feeder Blues” is the latest single from guitarist and singer/songwriter, Randy McStine (The Fringe). Featuring Marco Minnemann (The Aristocrats) on drums, and Jesse Molloy (Panic! At The Disco) on saxophones, the song was mixed by Grammy Award-winning producer and mixer, Mario J. McNulty (David Bowie). Listen to the track below.

Weaving through genres at a frenzied pace, McStine manages to create a dense, unpredictable backdrop for his lyrical message in just over three and a half minutes.

“I’m really deep into this theme of humanity and technology at the moment,” says McStine. “We’re entrenched in a war between the two, although I don’t think we collectively realize it. Retaining our humanity through leaps in tech should be bipartisan and apolitical, but it appears to be the exact opposite at the moment. Our addictions to social media and endless streaming content, along with our desires to want everything for free…these are hungry beasts that never stop feeding. I’m not taking an ‘anti-technology’ stance, but I think we should be talking with one another about how to renegotiate our relationships with it.”

To bolster the themes of the track, McStine arranged the instrumentation for “Bottom Feeder Blues” as a hybrid of new, original performances, stitched together with an assortment of sampled content. 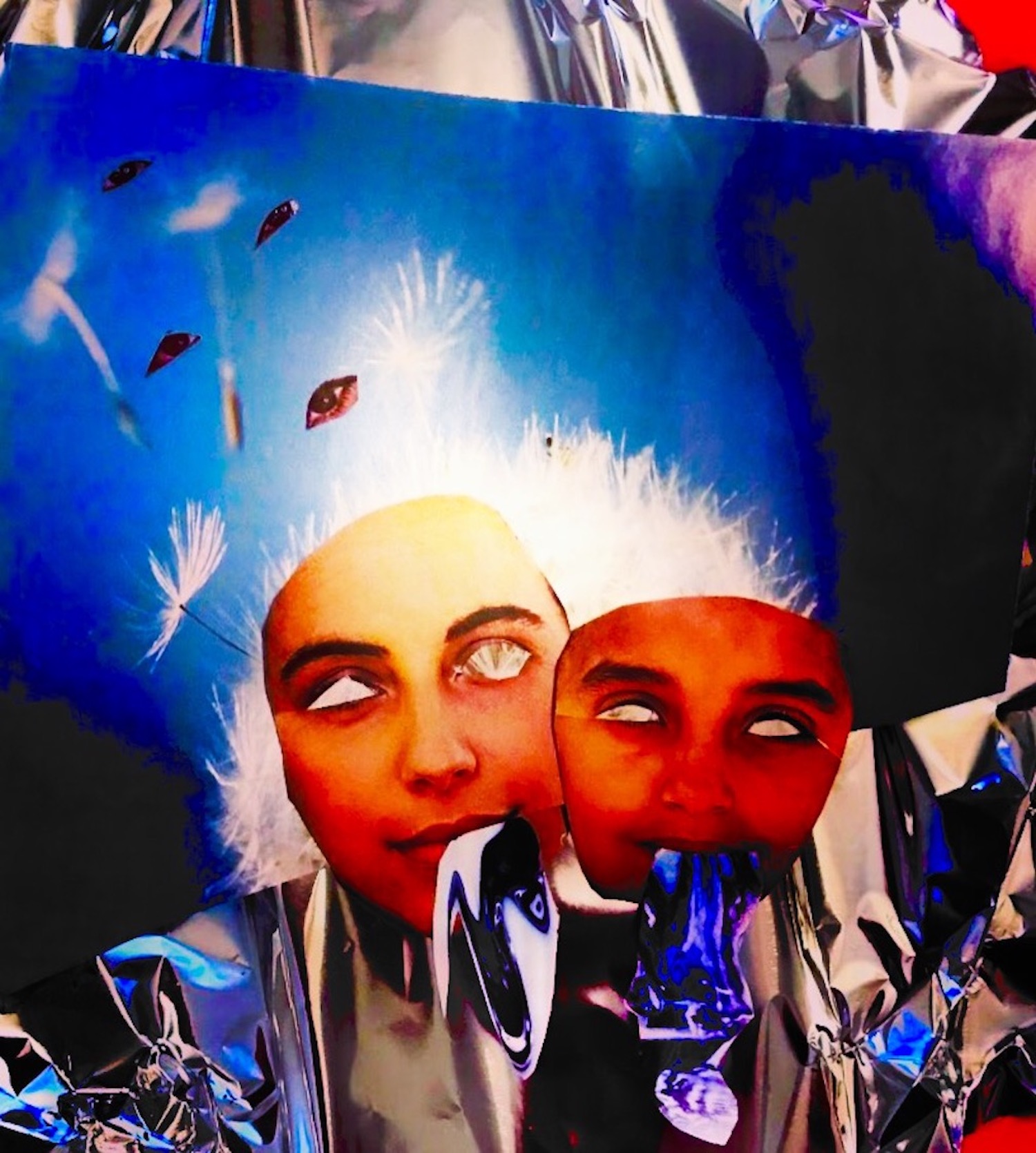 “I wrote the song with an early ‘70s aesthetic in mind as the foundation,” Randy explains. “Guitar-driven, Rock bands like Montrose and Trapeze…At the same time, I was digging into DJ Shadow’s work, along with Beastie Boys-Paul’s Boutique. I started to see an opportunity to accentuate the subject matter of the song by lifting very specific things from my record collection, chopping them up, manipulating the performances, and weaving them into the fabric. It was an incredibly fun art project, and I got a mischievous kick out of the whole process. Those little bits make the arrangement come to life. If you’d like to go hunting, there’s over a dozen Hard Rock, Progressive Rock, and Jazz samples, an old TV commercial, and…”