The German melodic-death newcomers PARASITE INC. are set to unleash their second album, Dead And Alive on August 17th, 2018 through Reaper Entertainment Europe. To celebrate the release of the new album the band confirmed an exclusive release show at the big Summer Breeze Open-Air in Dinkelsbühl, Germany. The band has released the second single entitled ‘Once And For All’together with their stunning music video, which can be watched below.

The band states: “After our first single and the lyric video for ‘Headfuck Rollecoaster’, we want to go one better: Even faster, more melodic and more aggressive: here comes ‘Once and for All’ and the official video for the second single from ‘Dead and Alive’. 5 years of waiting has an end: Here it is, the first single of our new album. Get in, crank up, go postal. Up and down it goes.” 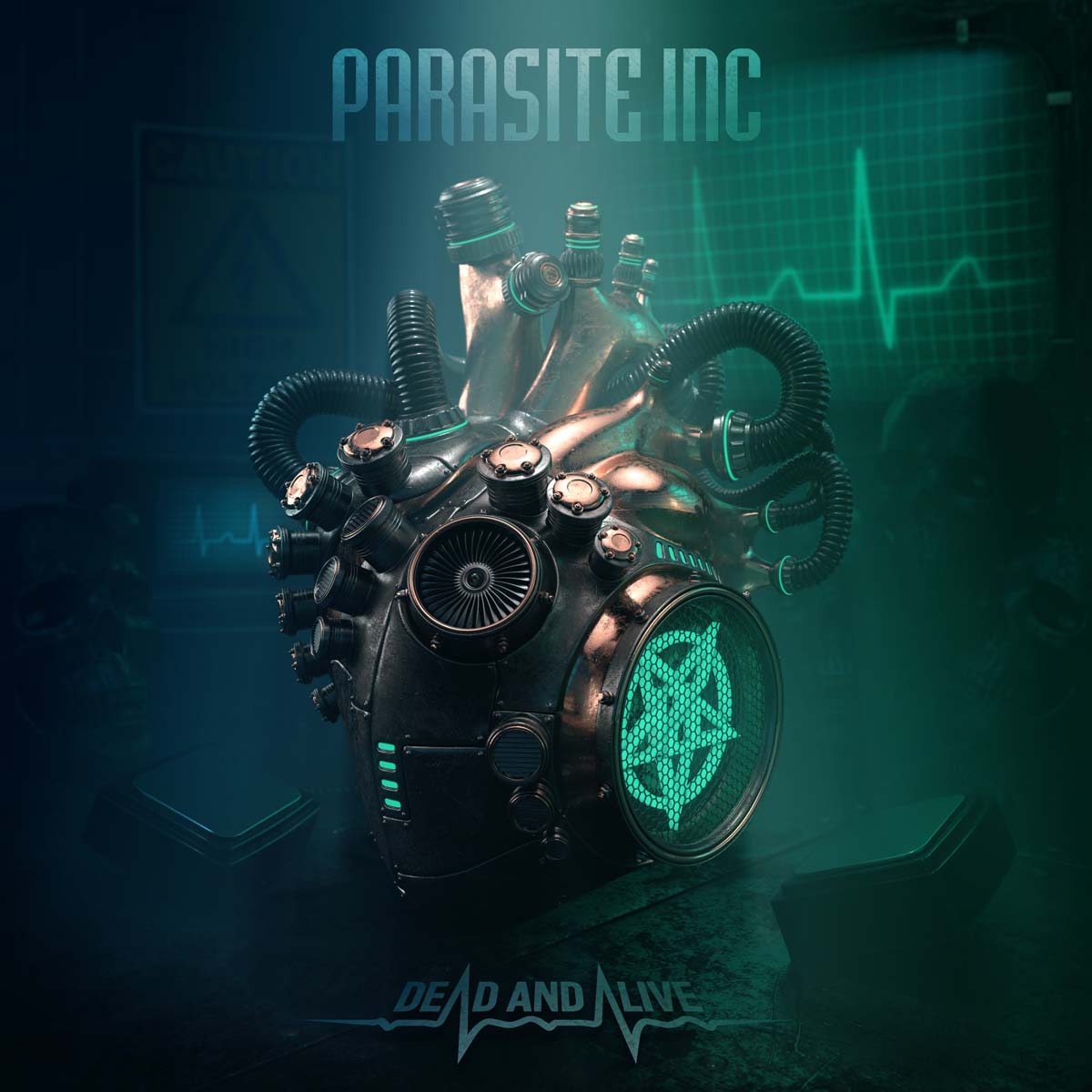 With the review to PARASITE INC.’s official debut album “Time Tears Down” in late summer 2013 Germany’s leading metal magazine Metal Hammer summed it up pretty well: “When in modern melodic death metal a young German band succeeds to become a talking point, there must be something behind it!”. Words that are truly emphasizing the young band’s musical qualities considering that their first official and self-produced album already hit the top 30 of Germany’s official metal-rock-charts as well as the 12th position in Japan’s import charts. PARASITE INC. like their metal melodic but death and so does their continuously growing fan base worldwide: no clean vocals, no softeners, no compromise.“