The bad news about upcoming tours of long-running rockstars being postponed due to health issues keep coming. First The Rolling Stones re-scheduled their North American leg of their No Filter tour due to Mick Jagger undergoing heart surgery, and now Ozzy Osbourne has been forced to postponed all of his 2019 tour dates. Apparently during his recent bout with pneumonia, Ozzy sustained an undisclosed injury, which required surgery, after falling at his home. The Rock and Roll Hall of Fame inductee fell at his Los Angeles home aggravating years-old injuries (from his 2003 ATV accident) that required surgery last month. Osbourne will remain under doctor’s care in Los Angeles as he recovers.

“I can’t believe I have to reschedule more tour dates,” says Ozzy. “Words cannot express how frustrated, angry and depressed I am not to be able to tour right now. I’m grateful for the love and support I’m getting from my family, my band, friends and fans, it’s really what’s keeping me going. Just know that I am getting better every day…I will fully recover…I will finish my tour…I will be back!”

The shows will be rescheduled beginning in February 2020 and concert-goers are being asked to hold onto their original tickets, as they will be honored for the rescheduled dates. Because some of the 2019 dates were festival appearances, not all will be rescheduled. Below are the new North American dates; the Los Angeles Hollywood Bowl show will be rescheduled in July 2020, exact date TBA. The 2020 UK and European dates will be announced in the coming weeks. 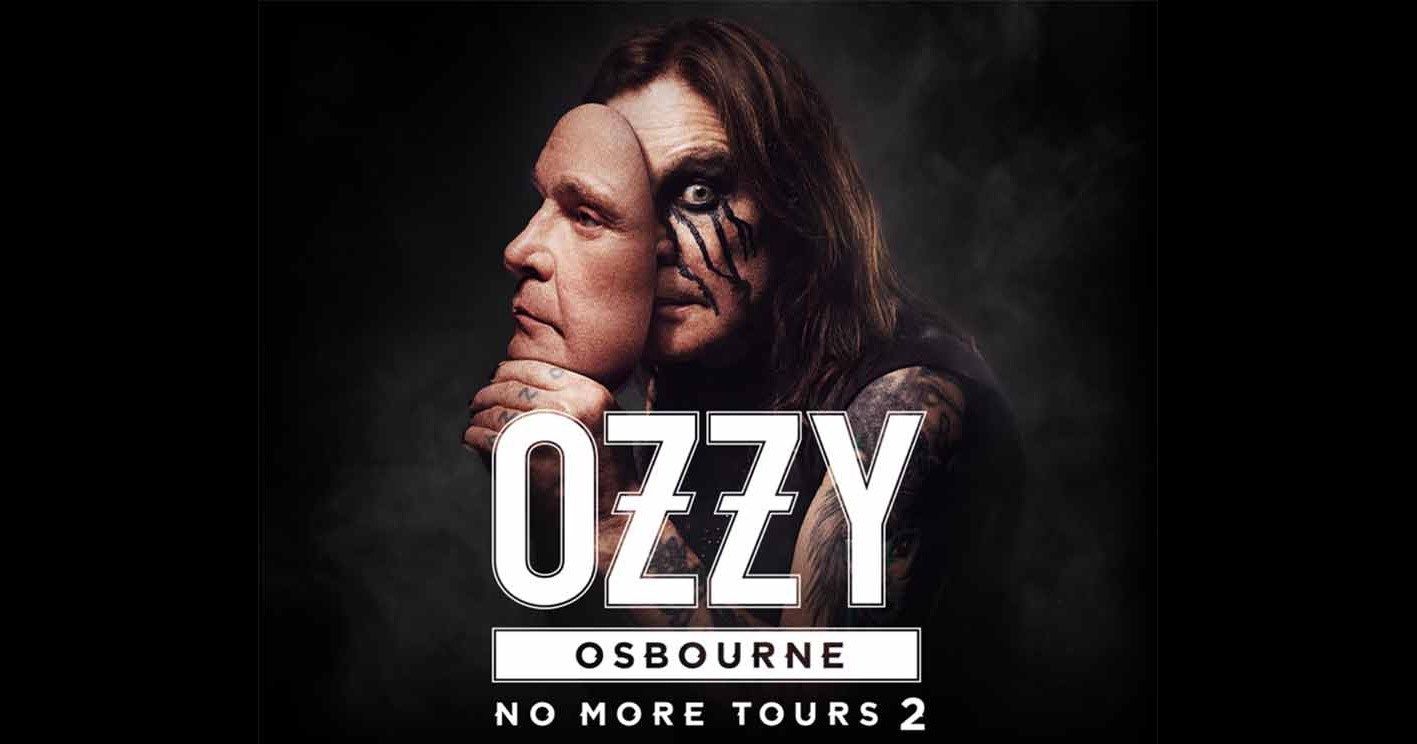