In This Moment have confirmed that they will release their seventh album “Mother” on March 27 via Roadrunner/Atlantic. “Mother” follows 2017’s beloved “Ritual”. Today, the band has shared the video for first single “The In-Between,” a sonically gorgeous labyrinth of sound steered by frontwoman Maria Brink‘s beguiling vocals, which swirl around guitarist Chris Howorth‘s heavier-than-granite riffing. The album is available for pre-order here.

Fans can also look forward to some super exclusive pre-order bundles that they will most certainly want to add to their collections.

In This Moment are known to spend most of their time on the road, bringing their epic and extraordinary live shows to their legion of dedicated fans. In This Moment shows are essentially like cinematic carnivals — full of stunning visuals that are guaranteed to transport attendees to another world. They will embark on a headline tour ahead of “Mother”‘s release with support from Black Veil Brides, DED, and Raven Black. The tour kicks off on March 24 in Orlando, Florida and runs through May 17 with what will be an historic appearance at Red Rocks Amphitheatre in Morrison, Colorado. All dates are below. Tickets are on sale here. 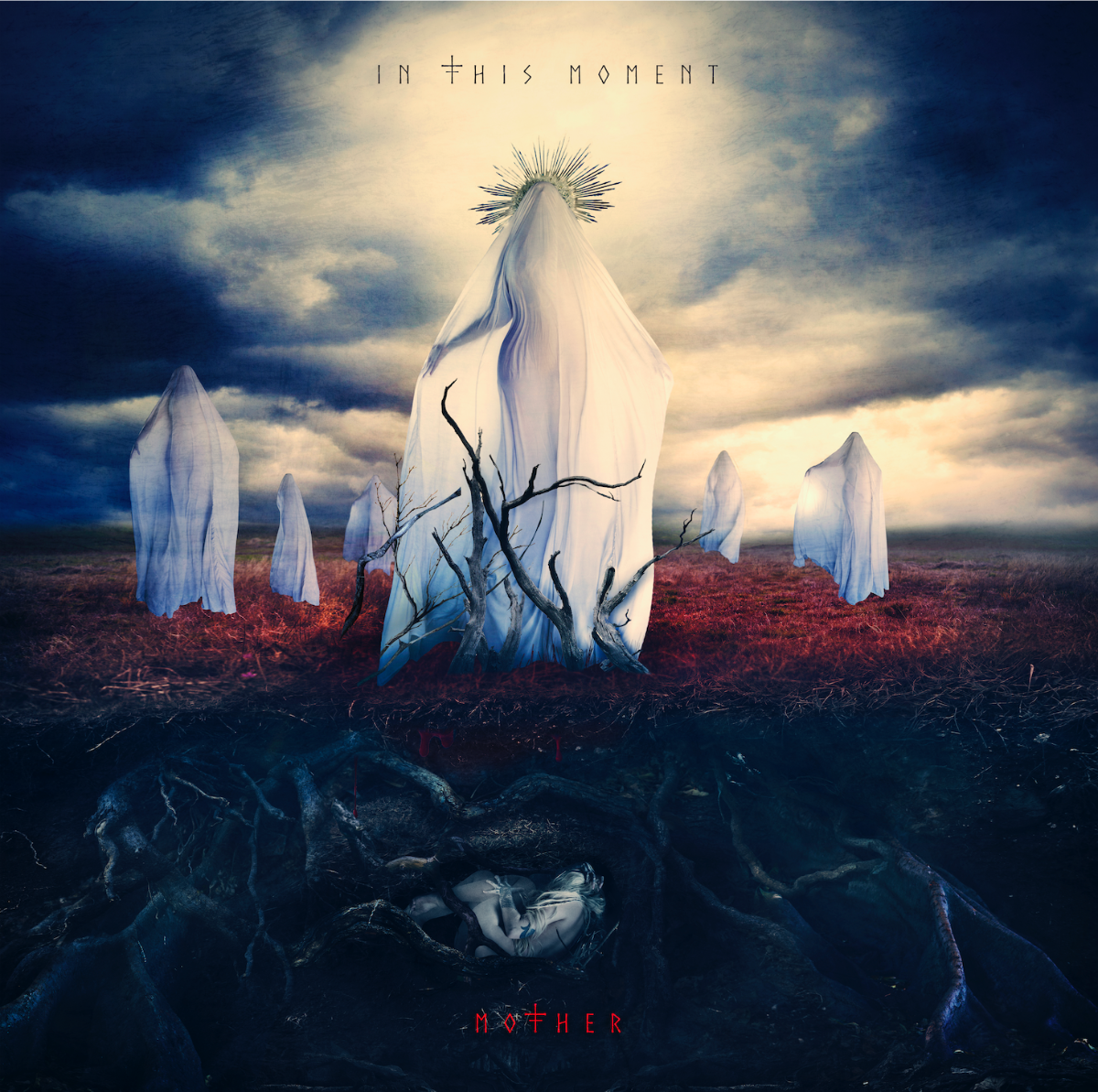 Last fall, In This Moment began playing another new song called “Legacy” during its concerts. Originally formed by Brink and Howorth in 2005, IN THIS MOMENT released its debut album, “Beautiful Tragedy”, in 2007. Their 2014 album “Black Widow” landed at No. 8 on the Billboard 200 and No. 3 on the Hard Rock Albums chart.

In This Moment on Tour: (With Black Veil Brides, DED, + Raven Black)