Grammy Award-winning rock band HALESTORM  have shared the official music video for “Break In”, featuring a guest appearance by EVANESCENCE‘s Amy Lee. The new version of the track, which originally appeared on HALESTORM‘s second album, 2012’s “The Strange Case Of…” , was recorded last October at a Nashville studio with producer Nick Raskulinecz, who had previously worked with both bands. The clip captures HALESTORM vocalist Lzzy Hale and Lee delivering an impassioned studio performance of the track. Watch it below.

The updated “Break In” will appear on “Halestorm Reimagined”, a collection of reworked HALESTORM original songs as well as a cover of “I Will Always Love You”, the love ballad made famous by Whitney Houston and Dolly Parton. 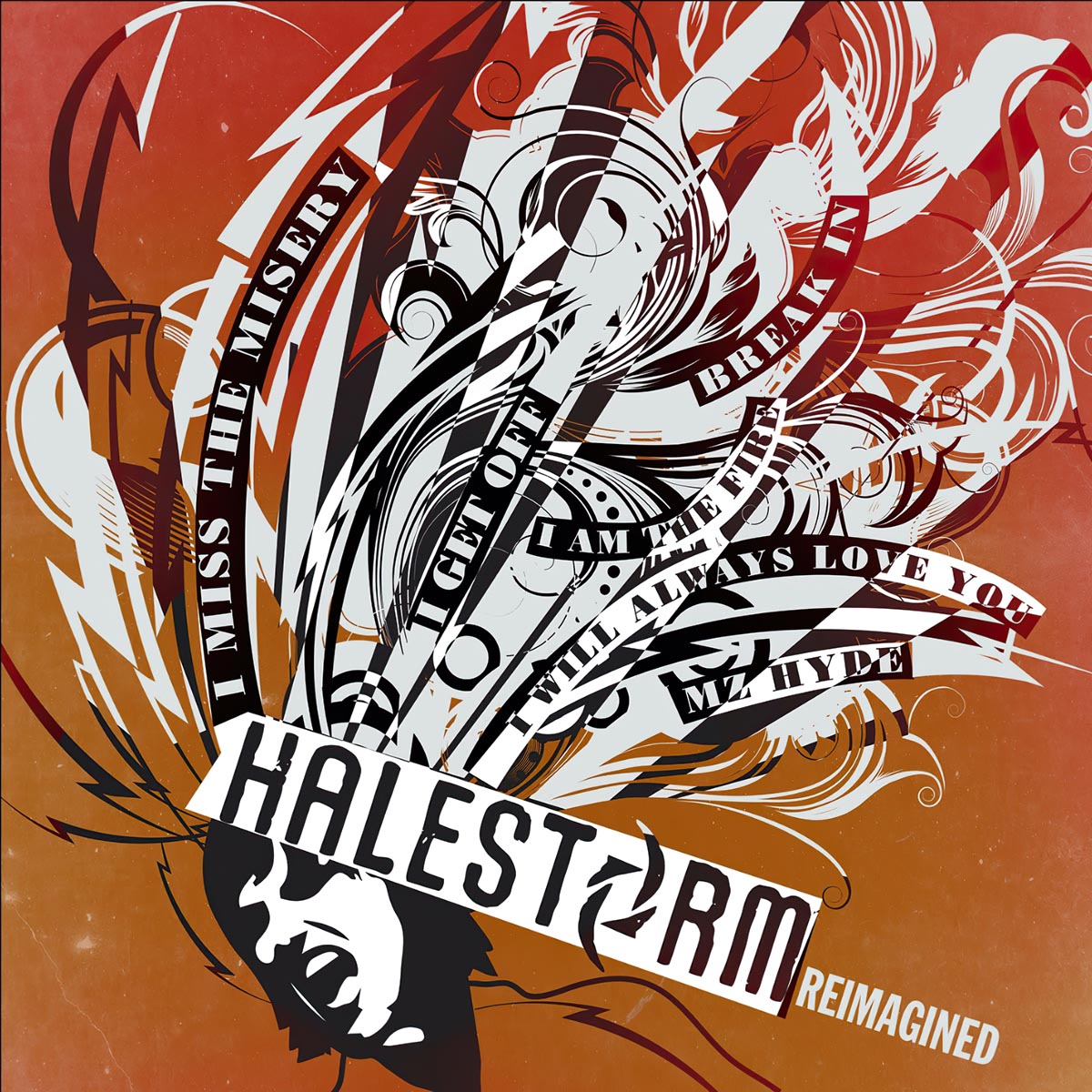 Lzzy and Amy performed a quarantine rendition of “Break In” this past May on Hale‘s Internet show “Raise Your Horns With Lzzy Hale”.

Over stark and shuddering piano, Hale‘s and Lee‘s voices reach soaring heights on this poignant ballad, uniting two of rock’s most recognizable voices.  Hale detailed the emotional performance explaining, “One of the stand out moments on this EP is a duet of our song ‘Break In’ featuring the amazingly incomparable Amy Lee. Produced by Nick Rasculinecz, we recorded this duet pre-COVID-19, together in the same room, live, as a full performance from beginning to end. Amy brought new meaning to this song, turning what was once just a love song into a statement of unity and support for each other.”