FROST*, the band masterminded by producer, keyboard player & vocalist Jem Godfrey, has announced that they have re-signed with long-time label partner InsideOut Music (which this year celebrate their 25th anniversary).

This new deal will encompass several forthcoming releases, including 2 new studio albums, a live album (filmed at 2017’s sold out show in London), as well as reissues of the bands back catalogue. Jem had this to say: “InsideOut have been a long suffering supporter of Frost*. Unwaveringly supportive even when I was lobbing as many toys as I could find out of my pram. As time has passed, I’ve grown up and come to realize what a luxury it is to have a record company of this caliber covering your back. Many bands don’t have that luxury so I’m absolutely raring to go with the new album and the one beyond that.”

InsideOutMusic label-head Thomas Waber adds: “I am really pleased that we managed to extend our partnership with Frost* mastermind Jem Godfrey. His unpredictable nature and humour is a breath of fresh air in this genre and provides for some of the best music we have released on the label. Let’s see what mischief we can come up with in the years to come!”

As mentioned, Frost* played the final show of the ‘Falling Satellites’ campaign to a sold-out Dingwalls in London in November 2017. The evening was filmed, and will see the light of day as a brand new live release. ‘Falling Satellites’ was released in May 2016 to much critical acclaim, with Prog Magazine calling the band “one of the most entertaining and exciting bands on the block”, while Echoes & Dust called the album “essential listening” and Heavy Blog Is Heavy said: “Progressive pop is theirs, and Falling Satellites is the benchmark.” 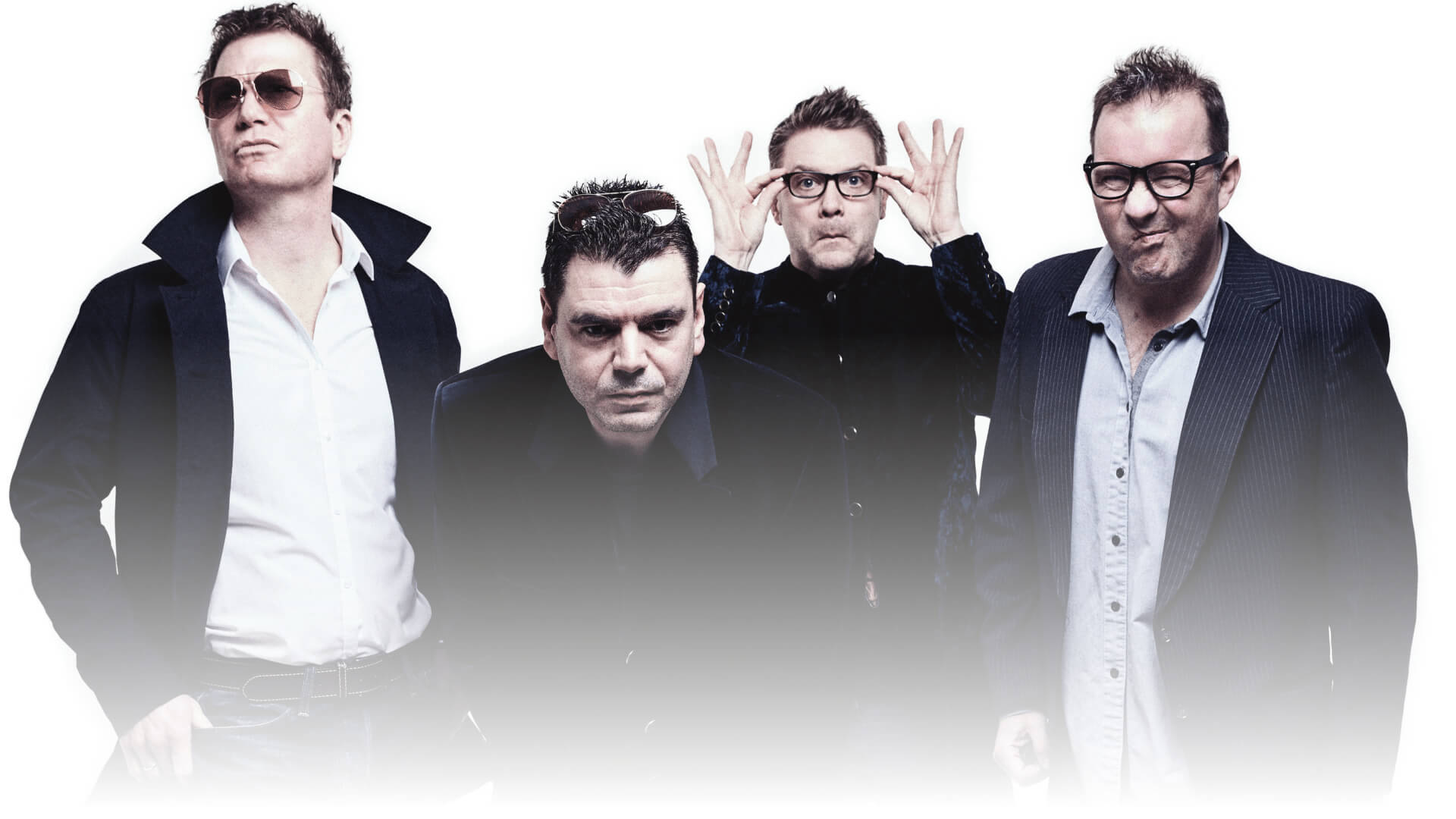