News have leaked online about DREAM THEATER‘s upcoming release, “Distance Over Time”, coming out in February, 2019. The album cover and some initial 2019 tour dates can be seen below,  along with a very short album teaser. Apparently DREAM THEATER will kick off the “Distance Over Time” promotional cycle with a six-week North American tour that launches in San Diego, California on March 20. The tour poster includes the tagline “Celebrating 20 Years Of Scenes From A Memory,” a reference to the group’s acclaimed 1999 concept album “Metropolis Pt. 2: Scenes From A Memory”, which the band has not performed live in its entirety in nearly two decades. It is unclear at this point if they plan to do so again in 2019.

The news are accompanied by some sort of an enigmatic press release:

“… To announce the details of the band’s most recent offering, Dream Theater has enlisted the help of fans to spread the word about the release and even to break the news of the record release date, cover artwork, and to share the first taste of never before heard music. With this album, a return to the band’s roots, Dream Theater hoped to create a fan engagement experience unlike any previously undertaken…” 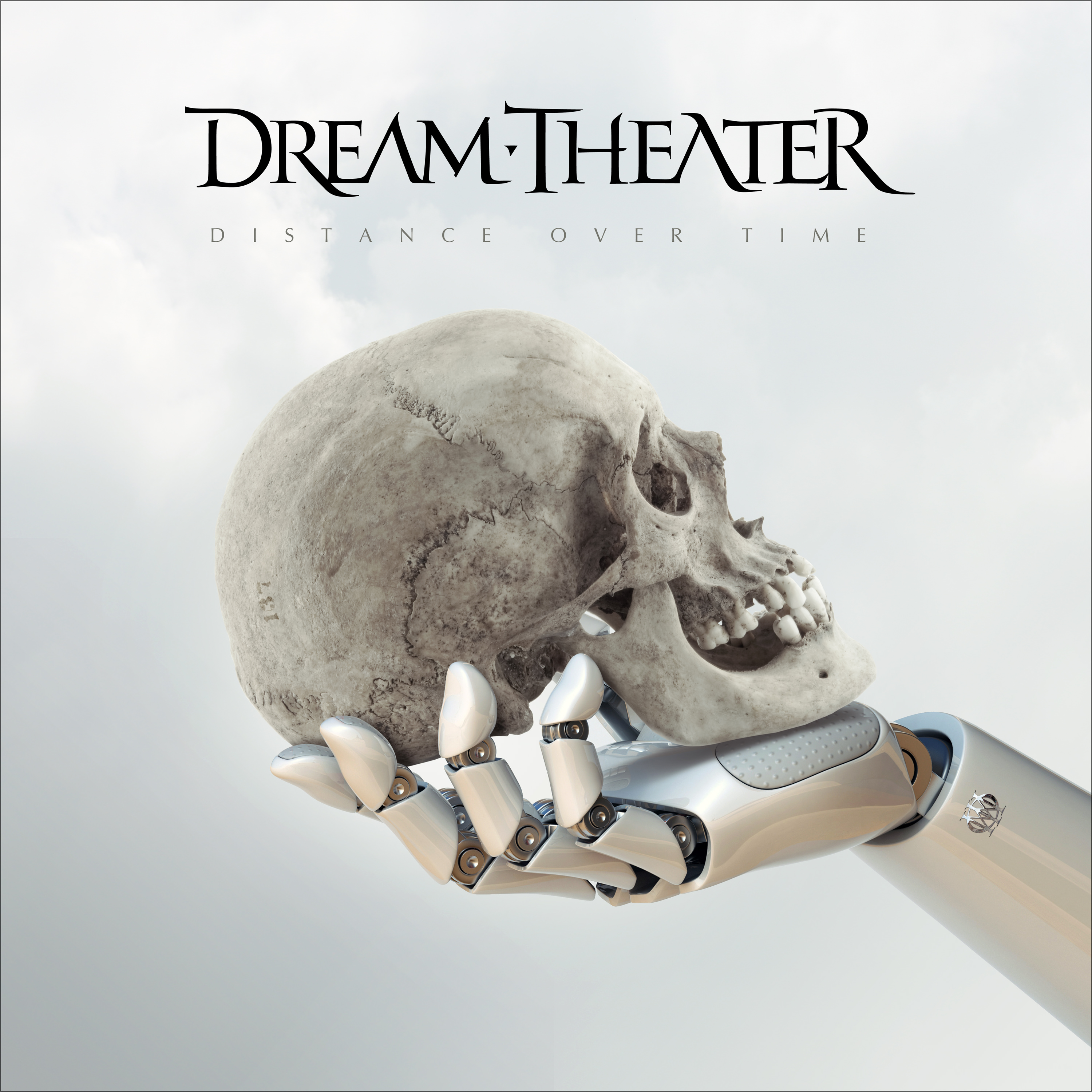 “… To lead into the initial release of material, an Alternate Reality Game has launched. This game encompassed a “treasure hunt” whereby fans were able to search for clues hidden in various photos, video, social media posts, and more. Cooperation to host the Alternate Reality Game focused on various fan communities. The band’s fan club, forum members and Reddit each brought in technical expertise to create puzzles for the participants. Each and every week, a new puzzle would be released, often in the form of a candid photo or video from the studio where Dream Theater recorded their latest album. This would contain a piece of the puzzle – a clue to be used in the process of solving that week’s mystery. The puzzles were usually based on some encryption scheme or hiding information in the files, such as hiding a zipped file with text in an image file, or hiding text within the spectrogram of an audio file. One puzzle had the fans decoding Morse Code on a light diode of recording equipment, while another had the fans decoding a touch tone number from a phone call. Fans had to solve a sonogram, sudoku puzzle, reverse engineer an encryption scheme to find a key that would decrypt a specific text. They had to solve crosswords and trivia games. Fans were eager to participate, and often worked together to collectively solve the puzzles within hours of their release…”

“… Ultimately, there would be one person – one fan who would be the first to solve the final clue. As their prize, this fan would be the first person to possess previously unreleased Dream Theater content. The very first person outside the band to have possession of any new music, new artwork, new album title. It would be the fans who would solve the puzzle, complete the game and break the news of the release, disseminating this brand new Dream Theater news to the world from their personal online presence…”

‘… It is the hope of Dream Theater to have created a fun and engaging fan experience. A unique manner to amp up the excitement for the new release, and to involve the band’s fanbase in a new and interesting way. On behalf of Dream Theater – congratulations to the winner, and thank you to everyone who participated… “ 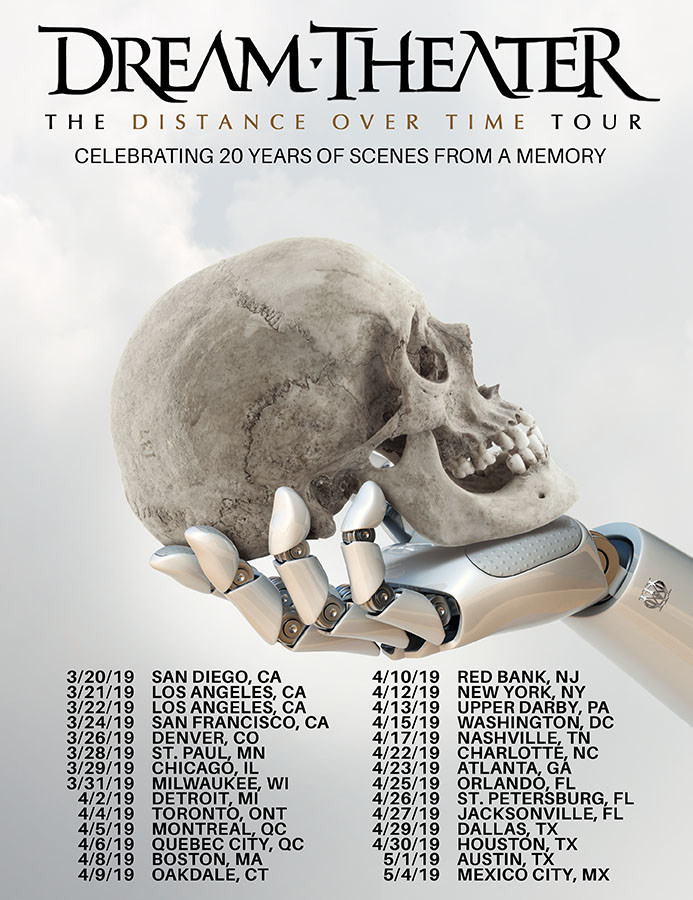