Two-time Grammy-nominated and millions-selling progressive music titans Dream Theater have released another song from their recently announced 14th studio album, Distance Over Time. “Fall Into The Light” is the second new song from the album slated for worldwide release on February 22, 2019. The new song builds upon the excitement that the band created in December with the release of the first track from Distance Over Time, “Untethered Angel,” that has been viewed over 1.5 million times in 4 weeks since its release. 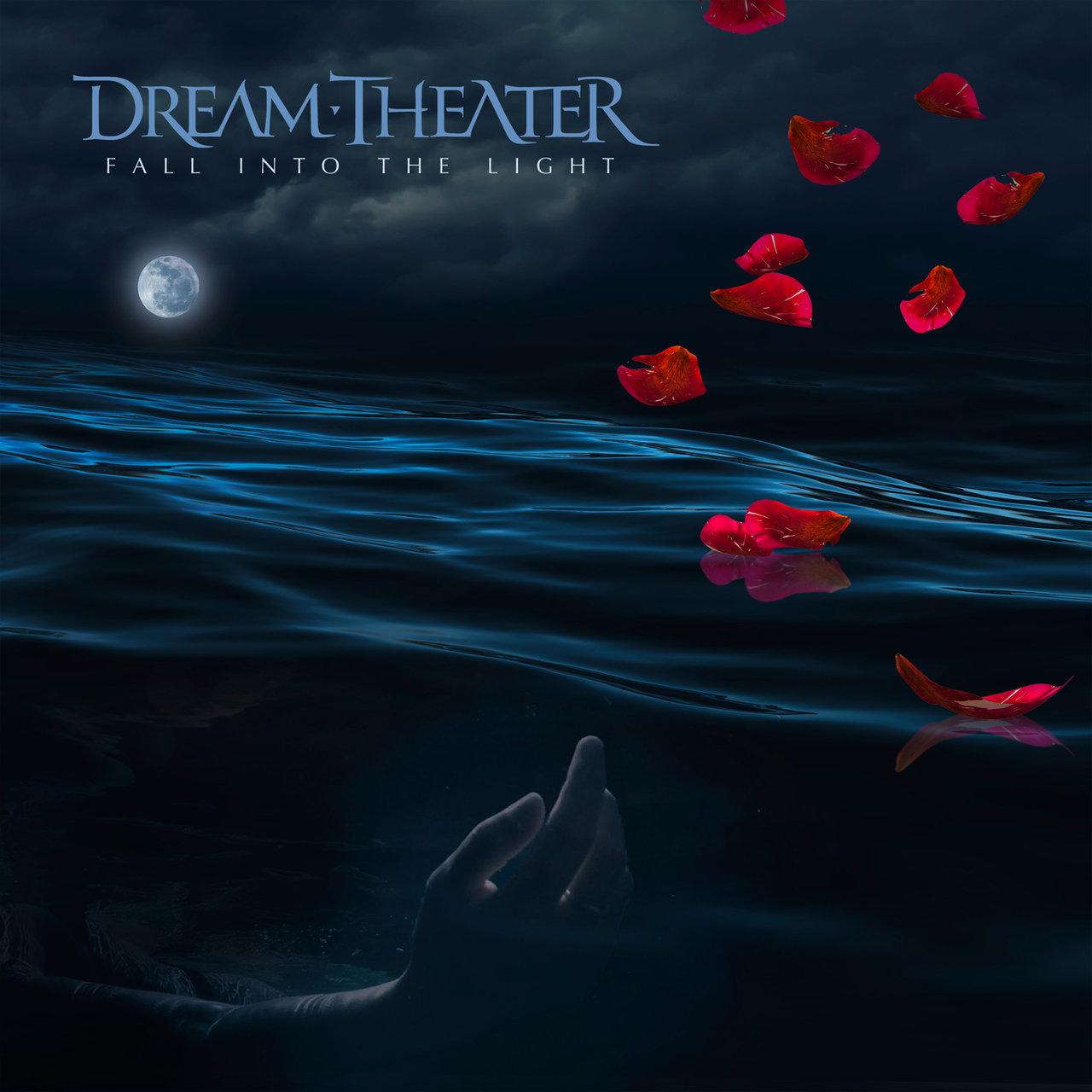 “Fall into the Light” Single Artwork

“‘Fall Into The Light’ is about the quest towards enlightenment that exists in life,” explains bassist John Myung. “It is more about the underlying themes of life’s journey and less about what happens once you get there. It is a song of introspection; about looking inside to find your individual happiness.”

Distance Over Time showcases a newfound creativity for Dream Theater while maintaining the elements that have garnered them devoted fans around the globe. The album also marks the first for the band’s new label InsideOutMusic / Sony Music. The artwork was created by long-time cover collaborator Hugh Syme (Rush, Iron Maiden, Stone Sour). Distance Over Time was produced by John Petrucci, mixed by Ben Grosse and mastered by Tom Baker.

The latest addition to Dream Theater’s impressive catalog is now available for pre-order in various configurations at this location.

The tracklisting for Distance Over Time is as follows:

In June 2018, Dream Theater secluded themselves in a private location in upstate New York to begin writing for the new record. While spending the summer living together in the property’s adjacent residence, the band spent their days and nights crafting the music that would make up the new album in the ‘Yonderbarn’; a beautiful and spacious barn that had been meticulously transformed into a state-of-the art film and recording studio. Following an intense & extremely productive period of group writing sessions and wanting to retain the magic that was captured in this scenic and inspiring location, they decided to record the album in the very room they had all convened to write together in. Living together during the writing and recording for Distance Over Time marked another first for the band’s 33-year career. The result is a heavier collection of songs that showcases the early roots of the band while exploring new territory as musicians and as friends.

Dream Theater is also planning to hit the road in support of the new album. The Distance Over Time Tour of North America was recently announced and kicks off on March 20, 2019 in San Diego, CA. The tour will run for seven weeks before wrapping up in Mexico City on May 4, 2019.