Legendary metal front-woman DORO has stepped in to take the place of DREAM EVIL as part of the Thursday line-up for the upcoming Progressive & Power Metal Festival ProgPower USA, which this year will celebrate its 19th anniversary.

The news of the DREAM EVIL dropping from the lineup were made public this morning by Festival’s first two days promoters Milton Mendonça and Nathan Block, in the form of the following statement:

“Making this show happen is one of the most fulfilling experiences in the world. But as you can imagine, it can be equally as frustrating. I’m afraid we have to announce a lineup change on day 2. We are heartbroken to announce Dream Evil has to cancel their ProgPower appearance once again.

With the visa petition approved on March 23rd, the band proceeded to book their visa interviews. 4 out of 5 members had no issues during that process and their visa was issued normally. The 5th member was notified when booking his interview that his passport number had been blacklisted due to a “previous conflict” and he wouldn’t be able to have a visa issued until at least January 2019. Upon further investigation, the US embassy in Stockholm found out that Dept. of Homeland Security blacklisted his passport number because in a recent trip with his wife to Mexico, they “flew into US airspace” – without actually landing in the country!

Over the years, we have seen several issues with USCIS and DHS in regards to visa approval and denials. We have never, however, seen anything as absurd as this excuse. He has no criminal background nor there is a history of misuse or illegal entry in the country. We are still perplexed by how crazy of a reason this is. Even our visa lawyer is baffled. We spent a long time trying to work this out with them. Embassy calls. USCIS calls. Lawyer calls. Milton personally involved one of his congressmen who was able to assist in clearing visa issues in the past, but no luck this time. And since this is a vital member for their performance, the band has no choice but to pull the plug on the show.

I will say this… in no way, shape or form this is the management or the band’s fault. They were diligent in working with us at every step of the way and eager to make it happen given the previous cancelation. I have no doubts we’ll eventually get them over here. Hopefully the third time will be the charm.

Shortly after DORO was announced to fill in the vacant left by the Swedish heavy metal act: “It is our sincerest honor to announce that the Metal Queen herself, DORO is confirmed for ProgPower USA’s day 2. We appreciate everyone who worked quickly and incessantly to make this happen, including Doro herself. We have no doubt this will be a legendary performance.” 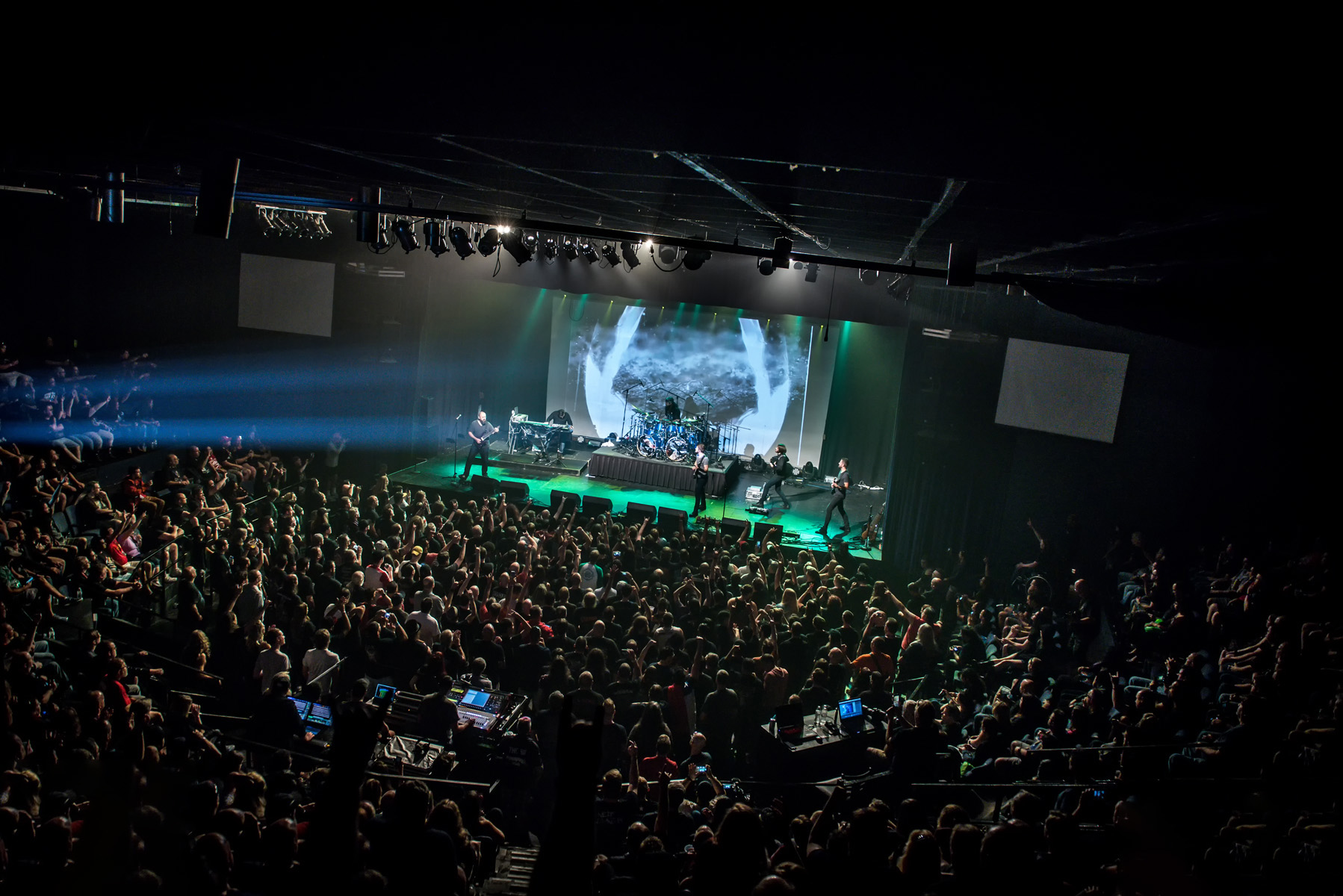 ProgPower USA is unlike any other music festival in the world as the focus is on quality over quantity. The audience capacity is intentionally kept at 1,100 in a first class indoor venue – The Center Stage located in Atlanta, Georgia. Each year, the event spans over 4 days, and the roster consists of 24 bands from abroad with 6 performing each night. The festival gives bands that have never performed in the States a chance to test the waters so to speak, and it also allows them to interact with fans more than ever.

Only a handful of tickets are available for days 1 and 2 of the Festival. You can purchase them at this location.