Schaffer states: “I’m excited to be releasing another DEMONS & WIZARDS album after all of these years. I feel like we’ve put together something really special, and I’m looking forward to hearing what the fans think about it. I’m proud of this album. It’s definitely a journey of epic proportions.”

Kürsch adds: “2019 is an extremely exciting year for DEMONS & WIZARDS in general. We have accomplished a lot. A lot! This third album is the peak of our career for sure. Mark my words, you will love this album!” 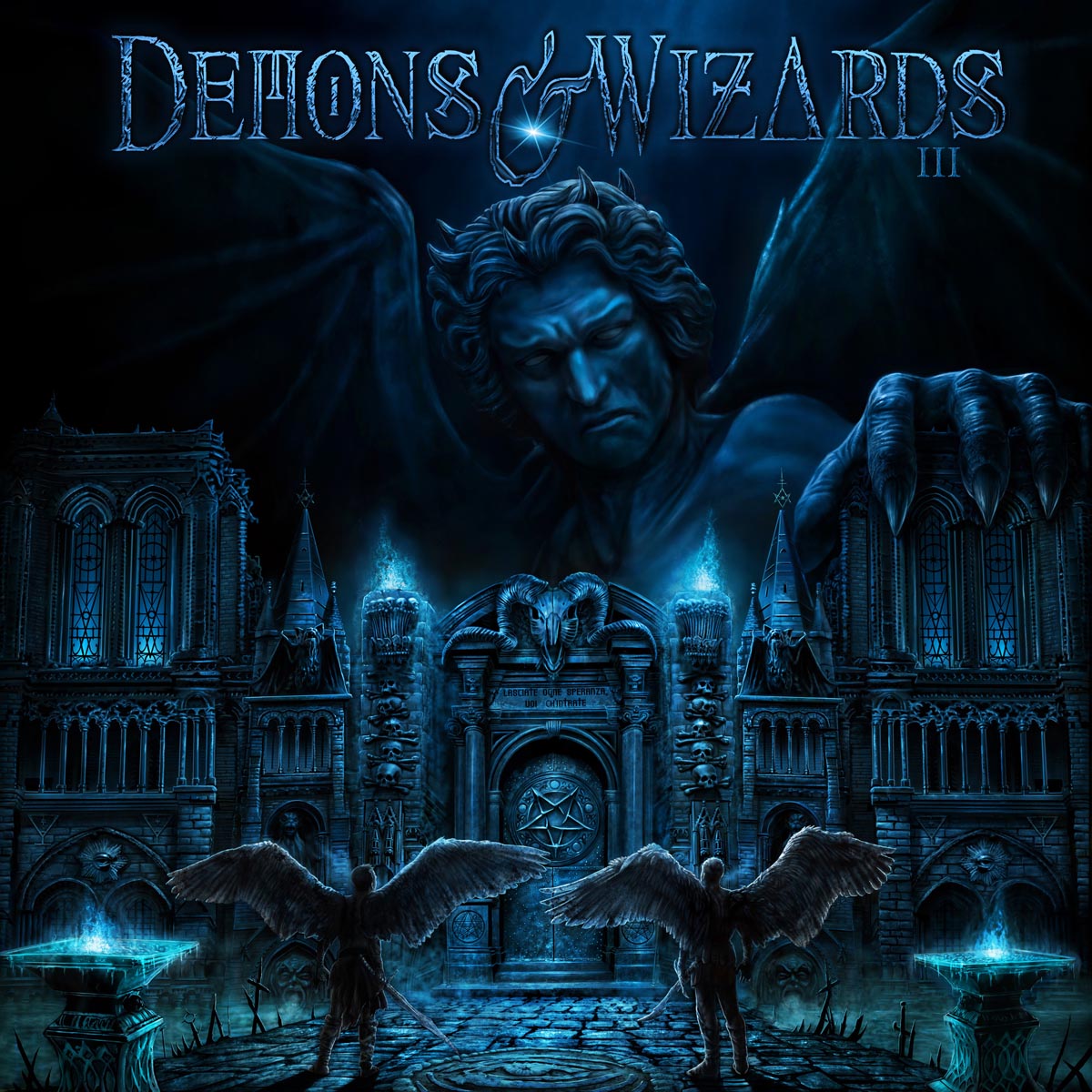 Presales for “III” will kick off December 13. The “III” recording lineup is:

DEMONS & WIZARDS recently wrapped up a very successful North American tour with a headlining performance at Progpower USA Festival XX last September. We covered not one, but three shows of that tour and you can read about the experience at this location. We also spoke to Hansi Kürsch the night before the last show and you can listen to that interview here.

DEMONS & WIZARDS recently released remastered versions of its first two albums on all digital platforms. Remastered by Chris “Zeuss” Harris (ICED EARTH, QUEENSRŸCHE, SANCTUARY), “Demons & Wizards” (2000) and “Touched By The Crimson King” (2005) were also released as expanded deluxe editions in June. The expanded editions feature liner notes by Kürsch and Schaffer as well as bonus material and were released as a limited-edition digipak, deluxe 2LP with etching and LP booklet as well as digital deluxe editions.