Metal masters BLIND GUARDIAN have kicked-off the pre-order for the special 25th-anniversary edition of their “Imaginations from The Other Side” album, which will be released on December 11th. This edition will contain live recordings and other special versions of the BLIND GUARDIAN classics featured on the album.

Hansi Kürsch comments: “What can I say? A brilliant album celebrates its 25th anniversary. It is great to celebrate this in such a bombastic manner. Luckily, we filmed our 2016 show in Oberhausen when we performed the entire album live. This is the perfect moment for us to present this masterpiece in so many different facets. An ideal resurrection of precious memories long gone by, but not, yet, forgotten. This album is made for eternity, … I hope. Enjoy.”

Watch the live clip from 2016 in Oberhausen to get an impression of the album below. 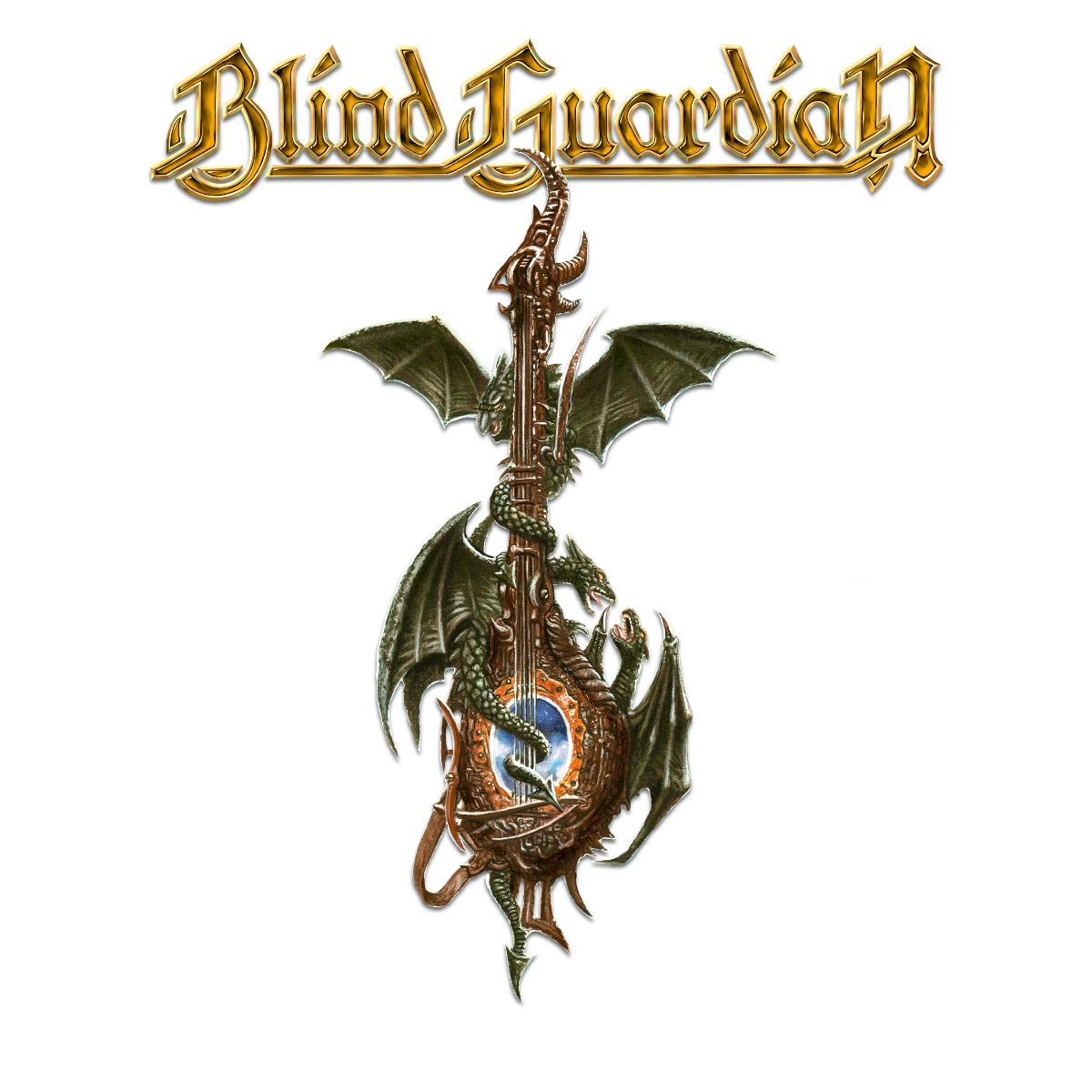 “Imaginations from The Other Side” 25th-anniversary edition will be available in the following formats: 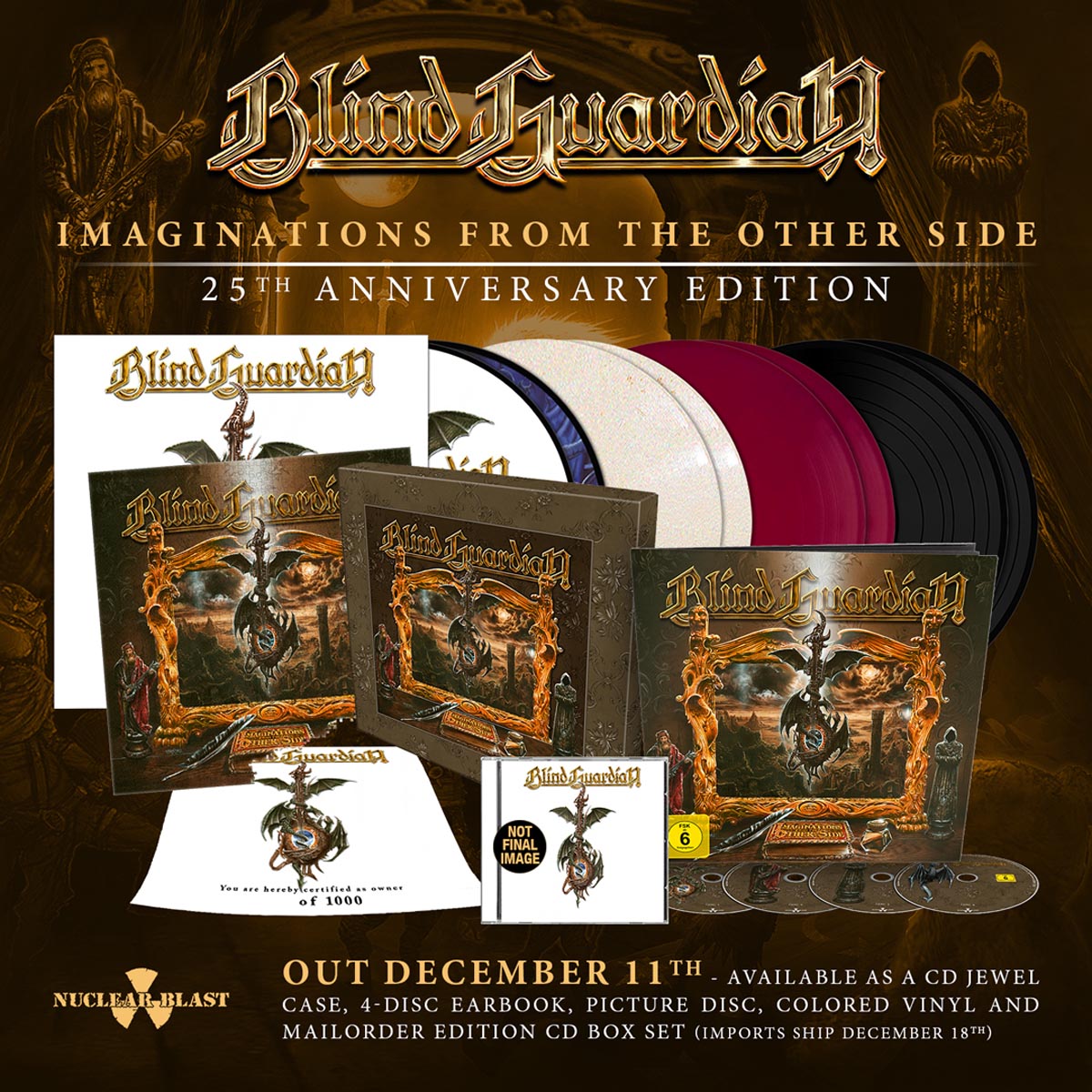