Progressive death metal masterminds BLACK CROWN INITIATE have released a third single “Holy Silence” off of their upcoming new album “Violent Portraits of Doomed Escape,” which is due to on August 7th, 2020.  The song comes accompanied by an official music video, directed and animated by David Brodsky for MyGoodEye.

Having released two critically hailed, fan-worshipped works of progressive death metal, 2014’s “Wreckage of Stars” and its 2016 follow-up “Selves We Cannot Forgive,” BLACK CROWN INITIATE have found a new label home with Century Media Records. Formed in Reading, Pennsylvania in 2012, BLACK CROWN INITIATE have created a stir that’s stretched far beyond the underground with a sound that is at once sweeping, chaotic and epic in scope and ambition.

BLACK CROWN INITIATE comment: “We are proud to present to you the animated video for ‘Holy Silence.’ The track itself is the culmination of the story that runs through the album, and Dave Brodsky did a fantastic job interpreting the music visually. Enjoy!”

“Violent Portraits of Doomed Escape” will be available as a limited CD Digipak, black LP+CD, three limited edition colored vinyl variants and on all digital platforms, and can be pre-ordered at this location. 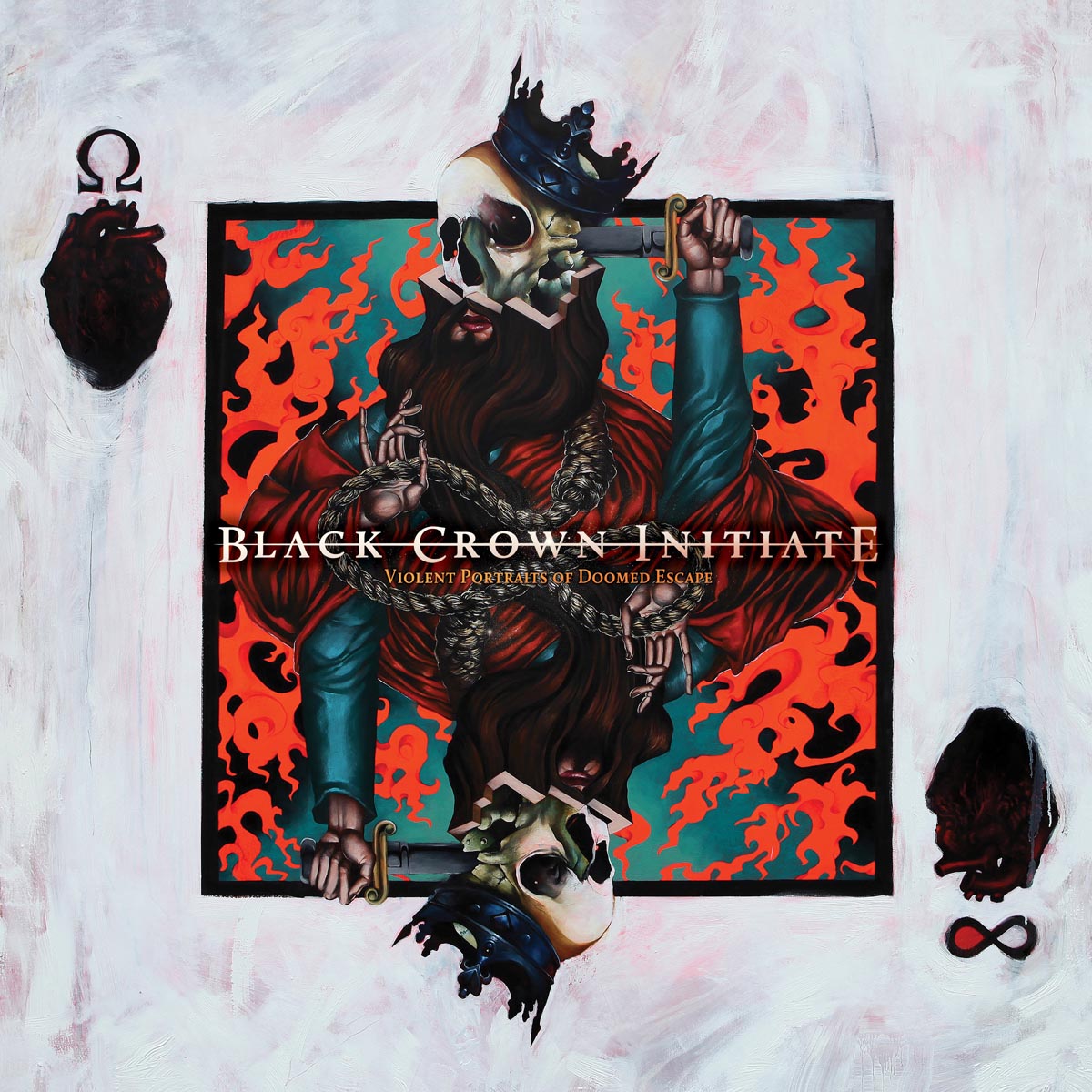