“Collaborating with Adam was a great experience, his work has put a new life in my songs,” says Zee Baig, the mastermind behind Fire Garden.

The first single ‘Idiot Brain’ from “point-blank” has crossed over 14K views on YouTube.

“’Idiot Brain’ is the first thing I came up with when writing “point-blank.” I wanted to write about current issues, and the songs on this EP reflects what is happening in the current world as artists are struggling, and we human are fighting global challenges like racism, climate change, and pandemics like Covid-19.”  Zee reveals.

The album artwork was designed by Carl Glover (Porcupine Tree, Steven Wilson). “The artwork summarizes the idea behind the music perfectly, “point-blank” is the most expansive music that we have put out there,” Zee added. 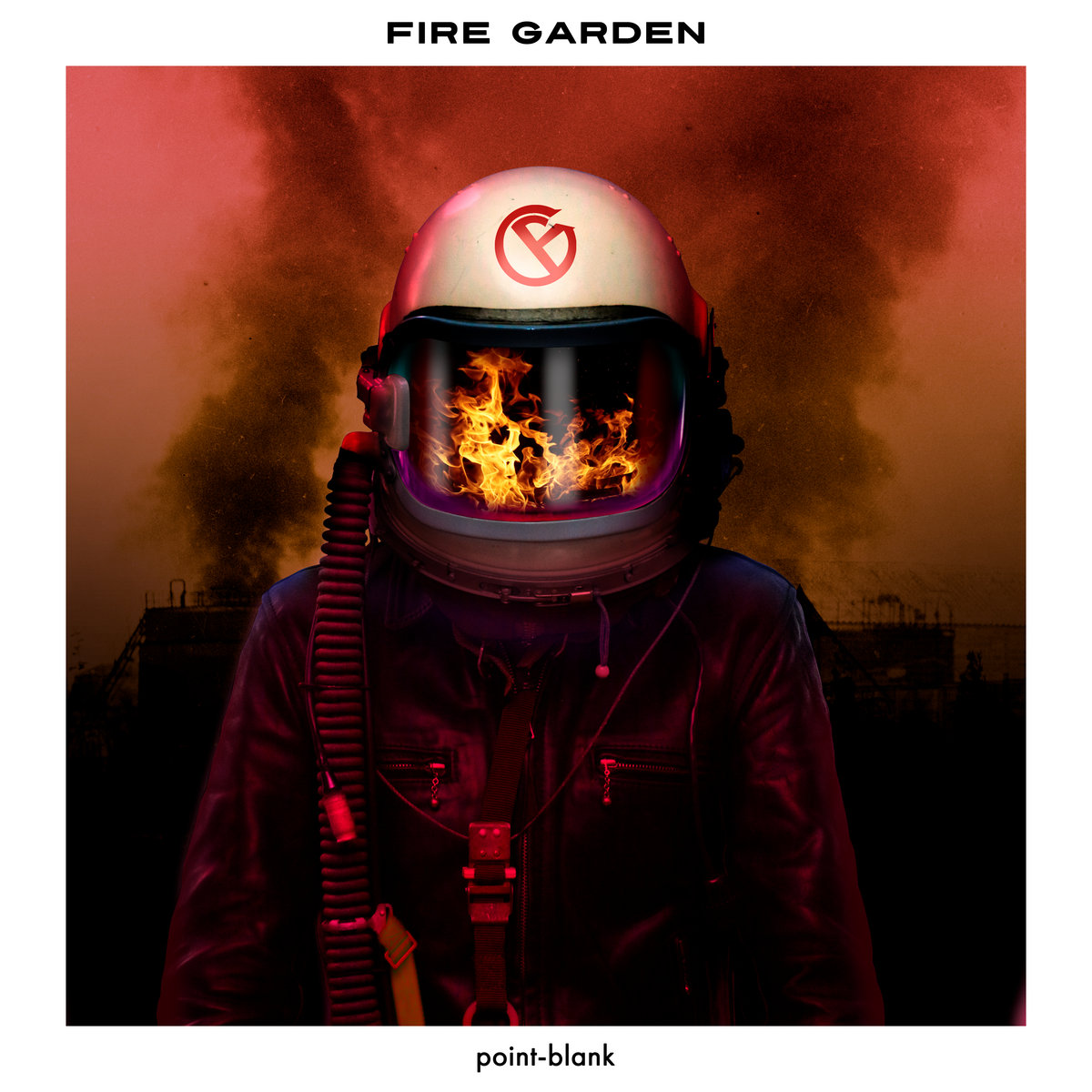 Fire Garden, an innovative and melodic rock band from Chicago, is the brainchild of Pakistani American songwriter and musician, Zee Baig. Since 2011, Zee has released a pair of EPs and a pair of full-length records under the Fire Garden name, each featuring a cadre of notable guest artists culled from particularly well-respected progressive rock acts (like Dream Theater, Spock’s Beard, Steven Wilson, and more) and backed by a few of Baig’s musician friends and bandmates from the Chicago area.

“point-blank” was released on June 26, 2020 and contains 3 original and 2 bonus tracks, available on CD and digitally on all streaming platforms. CDs can be purchased from Fire Garden’s Bandcamp page.