Detroit-based progressive rock quartet TILES regretfully announce that longtime vocalist Paul Rarick will be retiring and departing from the group, ironically coinciding with the band’s 25th anniversary this year. Two years after releasing their crowning achievement, the star-studded and internationally acclaimed double album Pretending 2 Run, the members of TILES now find themselves in the unusual position of commemorating their 25th Anniversary while bidding a fond farewell to their friend. Rarick will take his final curtain call with his bandmates on Saturday, April 28th at The Loving Touch in Ferndale, Michigan.

Guitarist Chris Herin relates, “It was way back in 1993 when Paul and bassist Jeff Whittle joined drummer Mark Evans and me during the in-progress recording sessions for what would become the first TILES album. After twenty-five years, six studio albums, two live albums, memorable shows with Dream Theater, King’s X, Judas Priest, Spock’s Beard, Fates Warning, and dozens of great bands – plus years of unfailing friendship – we mark this occasion with a very special performance, especially poignant as it serves as Paul’s swan song as he retires from singing.”

TILES invites their loyal fanbase to see the original lineup of the band one last time on April 28th as they dig deep into their catalog for seldom-played songs, fan favorites, and selections from the mesmerizing 2xCD magnum opus Pretending 2 Run. An ambitious and richly crafted ninety-six-minute song cycle that spins a dark tale of betrayal and redemption in the cinematic tradition of ’70’s progressive rock, the record was hailed worldwide as one of the best prog albums of 2016 by fans and critics. PROG Magazine called the album, “more imaginative, expansive, colorful, diverse and satisfying than ever,” and AllMusic praised it as, “…massive, obsessive even. Brilliant.” 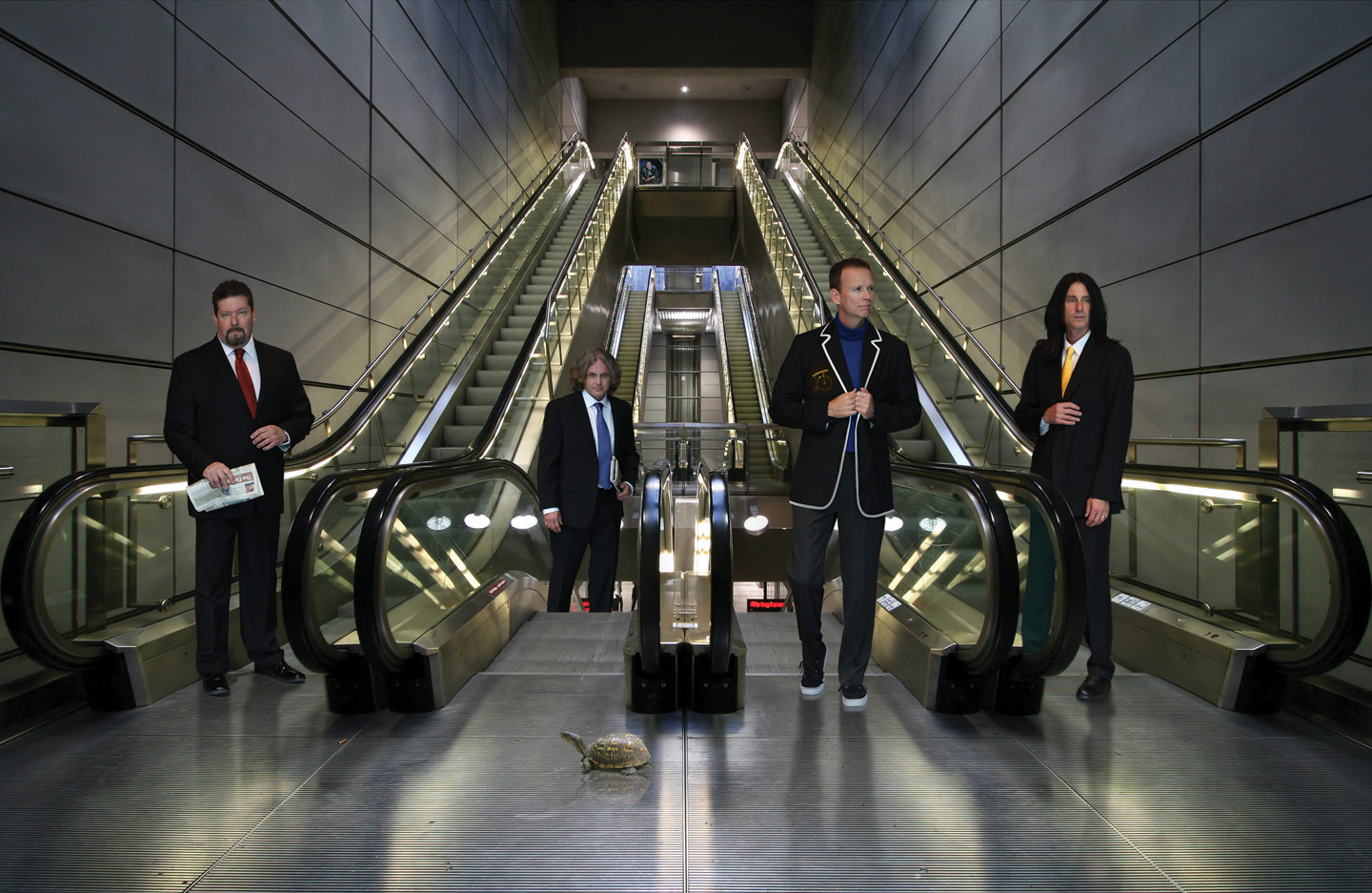 TILES will announce a new vocalist in the months ahead, and will forge onward creating new material for the follow-up to Pretending 2 Run. Pretending 2 Run is available worldwide through Laser’s Edge; physical orders can be placed here and digital (in a 24-bit version stream) from here. Signed copies are available at this location.