Anneke Van Giersbergen will release her new solo album, “The Darkest Skies Are The Brightest”, on February 26, 2021 via InsideOut Music. Lyrically, and musically, the award-winning Dutch artist lays her soul bare with the most evocative record of her career — captivating song-stories told with acoustic guitars, strings, horns, percussion, and Anneke‘s hypnotic vocal harmonies.

The track premieres alongside an accompanying music video. Anneke comments: “I wrote ‘My Promise’ when I imagined what life after divorce would really entail. The lyrics deal with a determination to fight for love. The song starts off with an acoustic Arabo-Spanish Gypsy vibe and gradually builds towards a euphoric ending. Ruud Peeters wrote a hauntingly melancholic string arrangement. We shot the video in Radio Royaal, one of my favorite restaurants in my hometown Eindhoven and it shows a few defining moments in a relationship, represented by different couples.”

Additionally, “The Darkest Skies Are The Brightest” is available for pre-order starting today. The album will be available as eco-friendly CD Digipak (plastic-free), as 180g Gatefold LP (incl. the album on CD) & as digital album.  To pre-order the album visit this location. 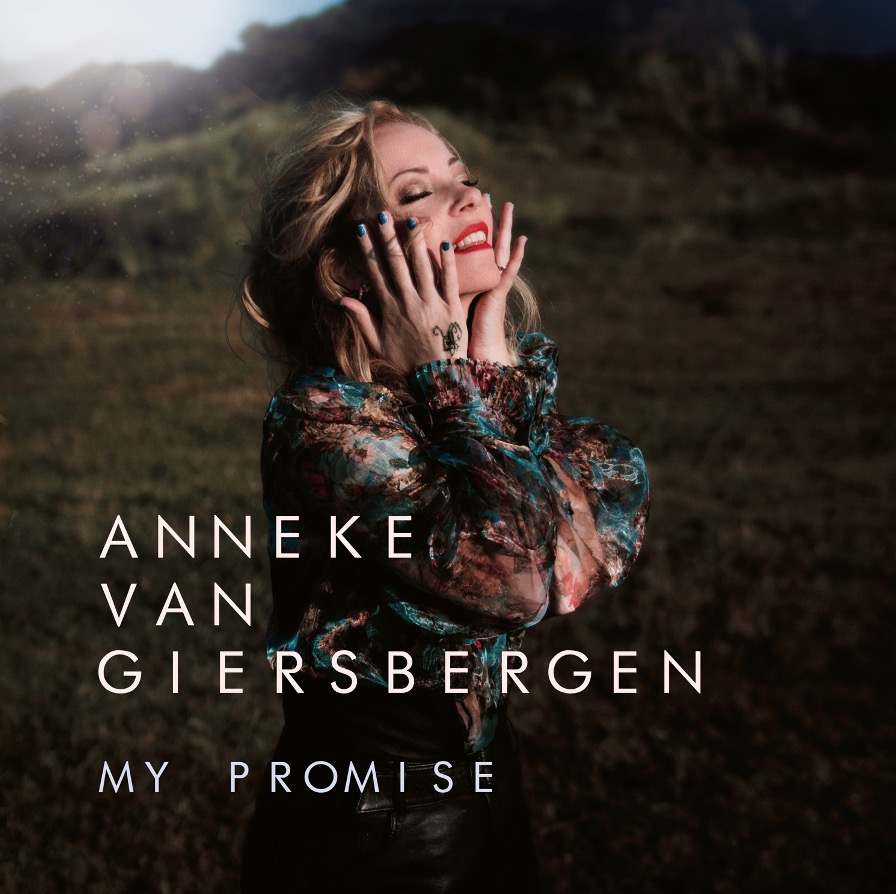 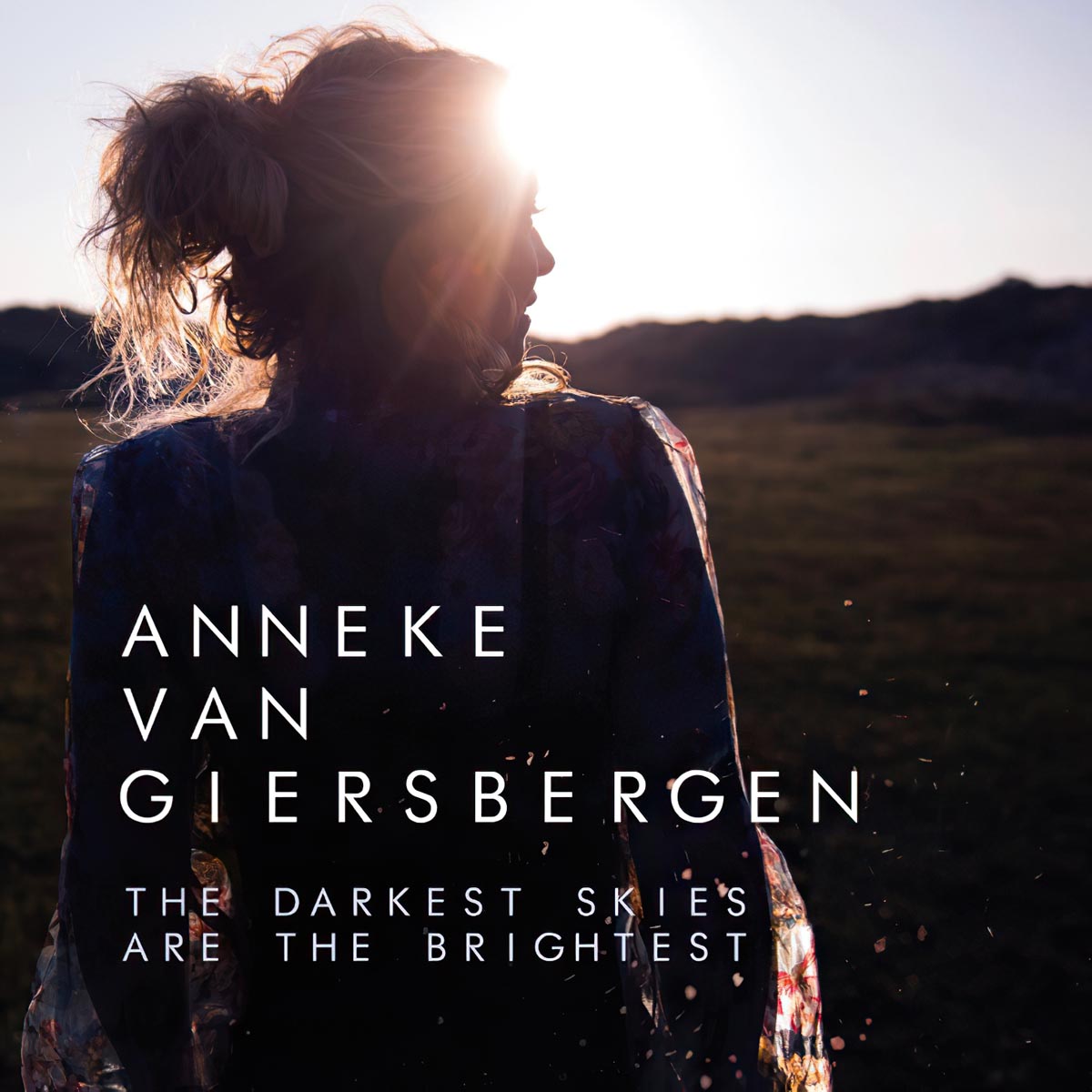 “The Darkest Skies Are The Brightest” Album Artwork

“The Darkest Skies Are The Brightest” is Anneke‘s 23rd career album. It proves, once again, that the award-winning Dutch artist defies being pigeonholed by any genre.

After thirteen years as the front woman for melancholic metallers THE GATHERING, she struck out on her own in 2007. Since then, her creativity has known no bounds. Anneke quickly solidified a successful solo career (initially under the moniker AGUA DE ANNIQUE), and has recorded and performed with Canadian metal genius Devin Townsend multiple times. She has also lent her serene yet powerful voice to the likes of ANATHEMA, Icelandic folk group ÁRSTÍÐIR, WITHIN TEMPTATION, AYREON mastermind Arjen Lucassen, AMORPHIS, and prog legend John Wetton.

2012’s “Everything Is Changing” was something of a milestone in Anneke‘s solo career. The album, which was the first to be released under her own name, received two Edison Award nominations — Holland’s most prestigious music prize — in the categories “Best Female Artist” and “Best Album.”

In 2015, Anneke Van Giersbergen and Arjen Lucassen (AYREON) released their collaborative album “The Diary” under the name THE GENTLE STORM. In October 2017, Anneke‘s progressive metal outfit VUUR released their much-anticipated debut album. “In This Moment We Are Free – Cities” entered the Dutch album Top 100 at No. 2, Anneke‘s highest-ever chart position.

Forever the unpredictable artist, in late 2018, Anneke released “Symphonized”, an 11-track live orchestral album. It was recorded at two career-spanning concerts alongside Residentie Orkest The Hague, and features rearrangements of songs from her entire back catalog.

2019 saw Dutch music copyright organisation Buma Cultuur honor Anneke with the Buma ROCKS! Export Award. This is their award for the most successful dutch artist abroad in heavy music.