The casual observer could be forgiven for thinking that multi-instrumentalist virtuoso Vikram Shankar‘s recent rise to prominence in the prog-metal scene happened overnight. He did, after all, recently appear on Redemption‘s long-awaited live album, which documents his live debut with the band. And very soon after that, he’s also released the debut from the absolutely entrancing Silent Skies, with none other than Evergrey honcho Tom S. Enlgund (who’d also made his live debut with Redemption that evening) at the mic. How the hell did an unknown like Shankar land such high-profile roles in such rapid succession?

“Tom saw me on YouTube once,” Shankar flatly states. “And it was actually he who reached out to me about making an album together. In fact, he got me the gig in Redemption.” 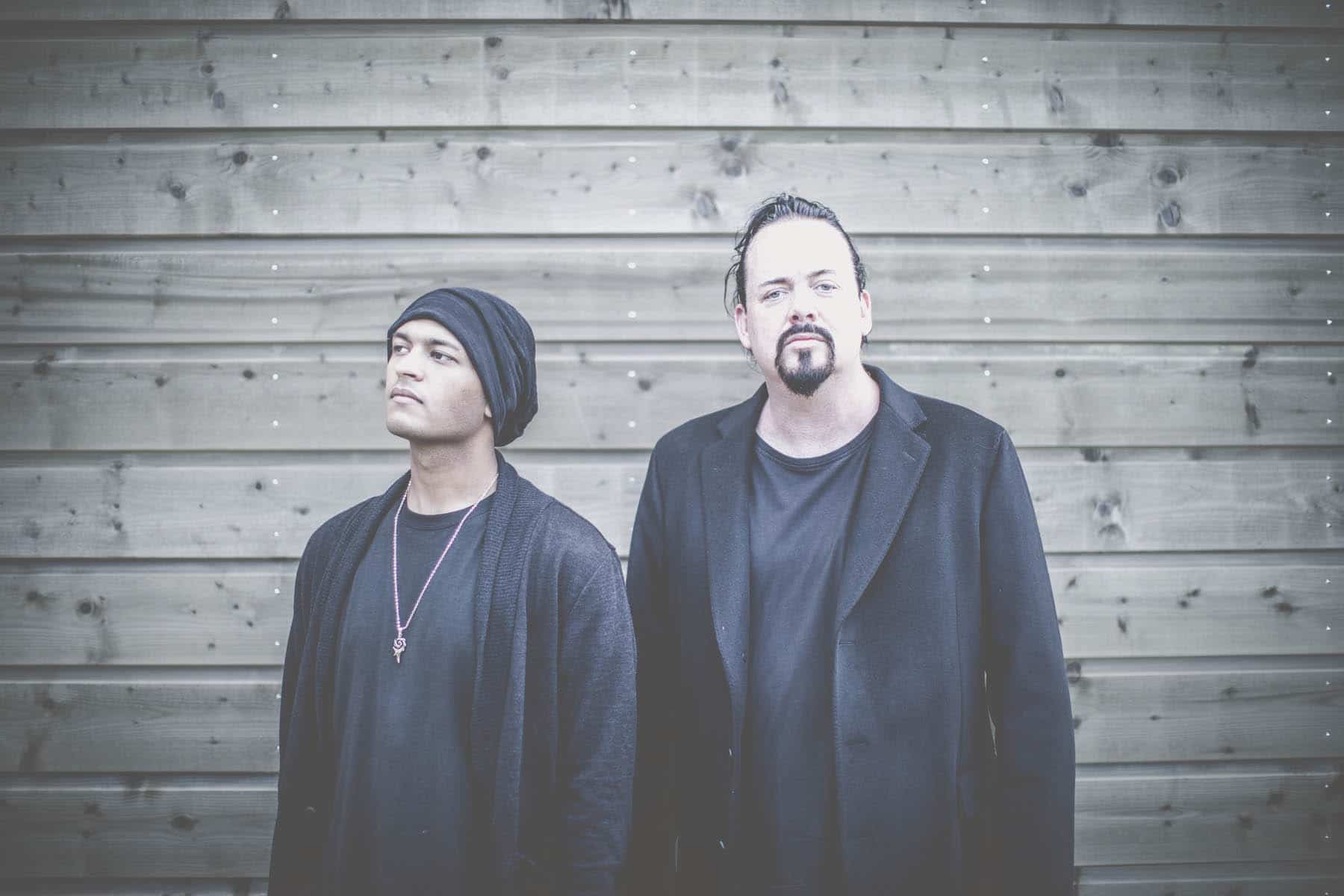 Let that percolate for a second. Imagine one of your childhood heroes reaching out to you about making music together, not as a session musician, but as creative  colleagues.  Shankar is very emphatic about this: “From the very beginning it was a partnership, and I immediately felt like I was working with a musical equal. Tom does not want this to be an ego-serving project. He wants to make great art with a friend.”

Our Texas bureau chief Gonzalo Pozo sat down with Shankar to discuss the creative process behind Silent Skies‘ debut album “Satellites” which we recently reviewed at length at this location. Listen to their revealing conversation below, and remember that for more interviews and other daily content, make sure to follow Sonic Perspectives on Facebook, Flipboard and Twitter and  subscribe to our YouTube channel to be notified about new interviews and contents we publish on a daily basis.