From his beginning as part of the Shrapnel Records cast to his explorations into hard rock with “Howe II”, and playing with artists such as Enrique Iglesias, Michael Jackson and N’Sync, Greg Howe seems determined to challenge the norm and to take roads less traveled. His unique style separated him from the usual “endless shredding” approach of other guitar contemporaries, and he’s a pioneer in combining elements of fusion and jazz into heavier forms of music.

The mercurial guitarist is keeping as busy as always, even when the world seems eternally confined at home due to the Covid-19. Greg has been occupying his time with online classes, as well as collaborating with other artists and revisiting the material which was almost ready to be released as his new album. This will be the successor to 2017’s “Wheelhouse”, an album that marked the restart of his recording career as a solo artist. As the whole world shut down, he decided he should tweak the new material to make them more of a reflection of who he is as a player these days. 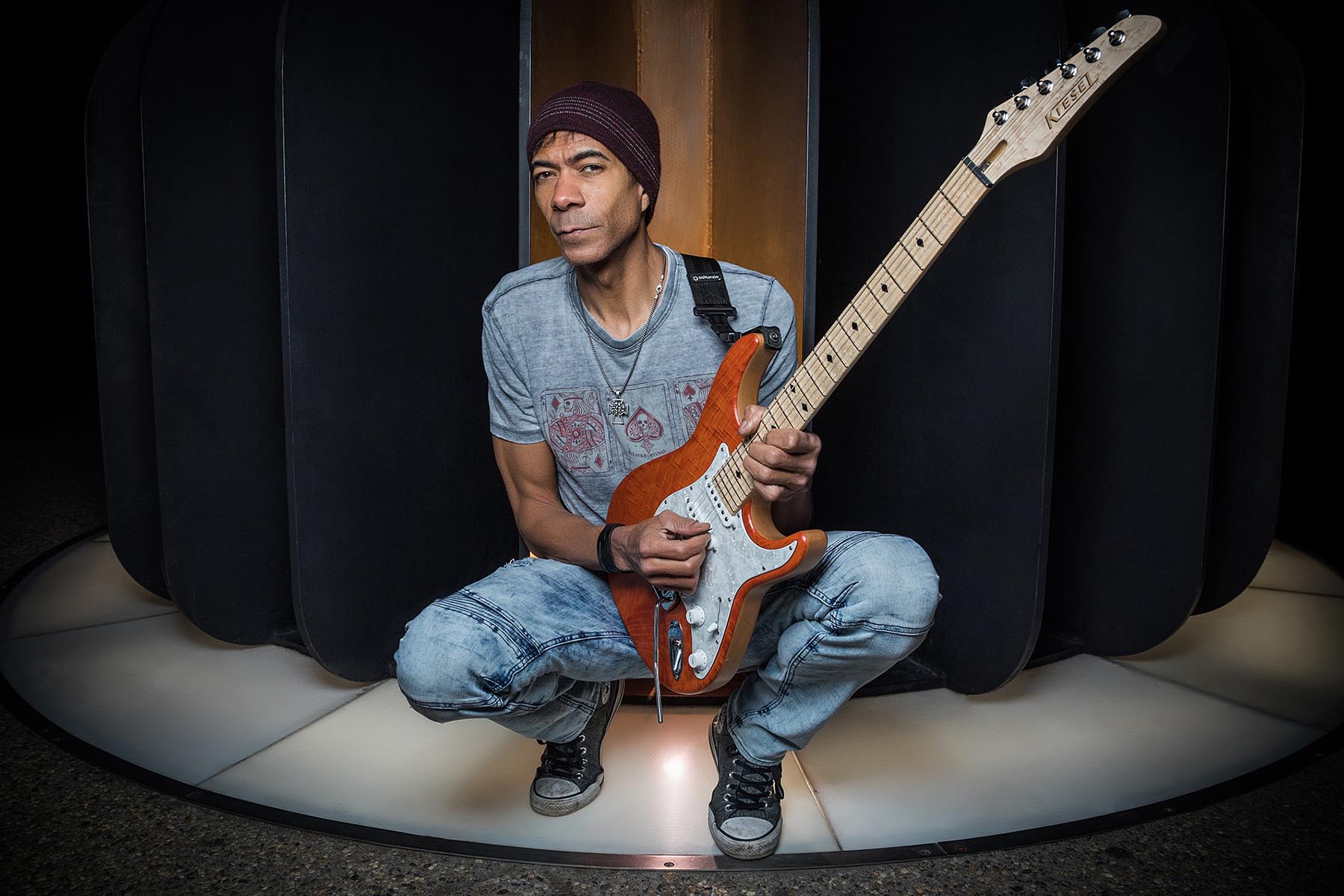 Collaborator Rodrigo Altaf had the chance to sit down with Greg and discuss his current projects. They also addressed many of Greg‘s past and present projects and collaborations, such as his work with Protocol. Find out all they discussed about in the lengthy and informative audio interview below, and remember that for more interviews and other daily content, Sonic Perspectives is on Facebook, Flipboard, Twitter and YouTube, where you can be notified about new content we publish on a daily basis.