Germany-based progressive-rock band SOULSPLITTER is premiering their first video and single from the upcoming album Salutogenesis with us today. You can watch “The Moloch” below.

SOULSPLITTER is a highly dedicated music and arts collective founded by Fenix (drums), Simon (guitars), Daniel (keys) and Felix (bass). They started writing on their debut record Salutogenesis in 2016, eager from the start to melt their musical backgrounds and influences into a new and original sound. Inspired by the progressive rock from the seventies as well as modern metal sounds, Jazz harmonies and the intricate classical compositions of the late romanticism, their sound evokes reminiscences of Dream Theater, Steven Wilson and Opeth – but also Pink Floyd, Emerson, Lake and Palmer and Queen.

“The Moloch” is the second full track on the album where the Alien protagonist arrives on earth without memory of his former existence or his quest that brought him there in the first place. He is being confronted with a gruesome, industrial hell; full of poverty, violence and soulless humans without any individuality whatsoever, just following the stream of stress and manipulation like a huge insect. His initial resistance fades, until he’s getting sucked in and he becomes part of the stream himself – but then he sees symbols that trigger a hidden memory of his purpose and that enable him to break free from the hive mind and eventually flee to the woods.

The album itself consists of seven songs which act like movements in a coherent story, telling a tale of love, death, meaning and self-awareness. To pay respect to the artistic vision behind Salutogenesis a team of Berlin artists has creating a mixture of hand-drawn animations and graphic novel to accompany the performance and to bring the underlying concept to life. 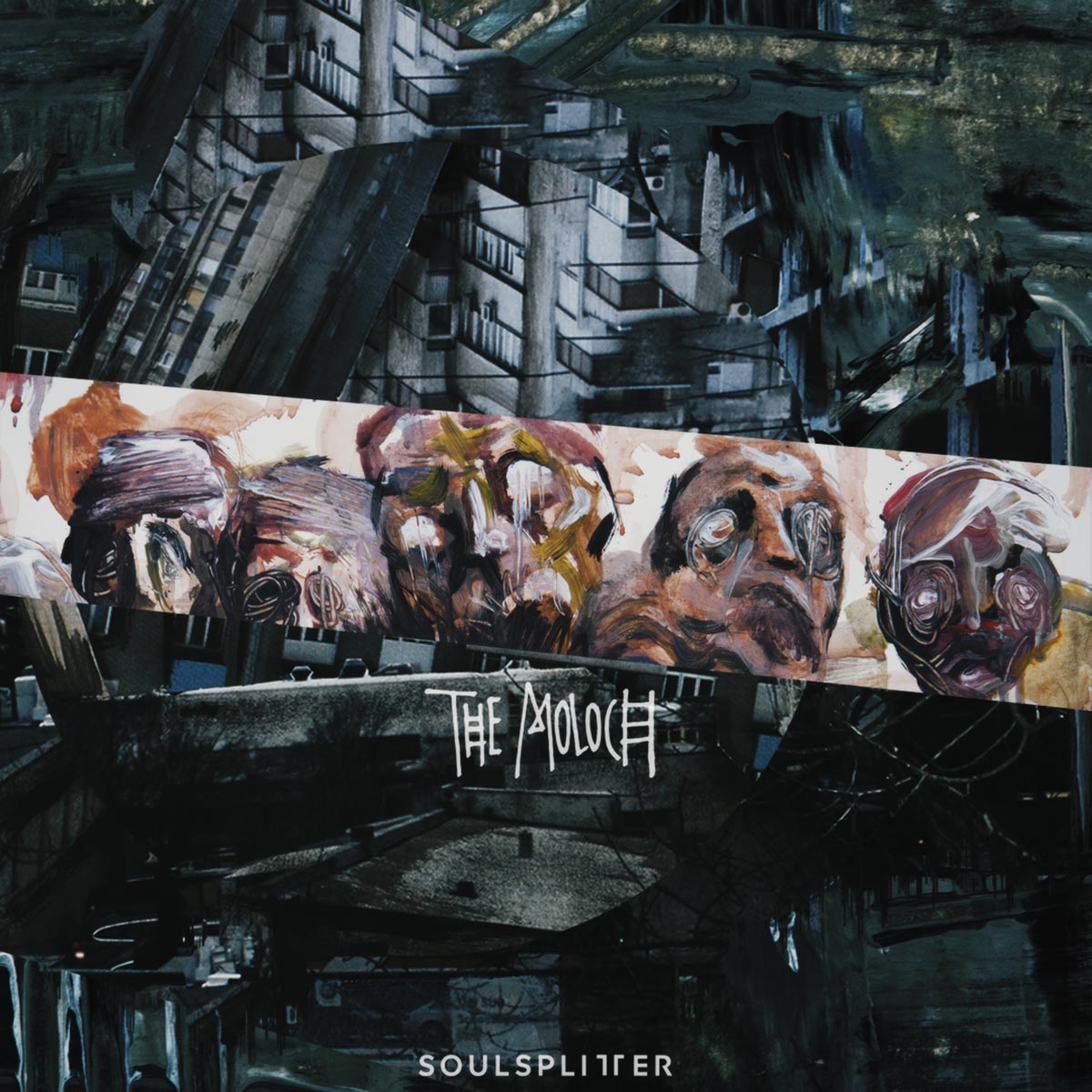 You can be excited for a 60-minute audiovisual trip into a world not unlike ours, yet completely different. The realms of Science-Fiction and Mythology, of dream and reality, of music and animation will merge and take you on a journey to your own Salutogenesis. SOULSPLITTER is all about the music. But also about performance, emotions, experiences and images. It is therefore drawing in artists from all branches, aiming to create extensive, genre-bending projects – while also striving to provide inspirational and meaningful content to foster catharsis and space for personal development and connection between both the recipients and the artists themselves.