Who is so bold as to paint the unseen history of the very earth we stand on, or to use the tremendous potential of music to describe a planet entirely alien to the one we know in our present? How is it possible to evoke imagery of a landmass that stretches beyond an unending horizon, or of massive oceans even more boundless than the seemingly infinite Pacific? The answer to such musings is Thecodontion, a two-man experimental metal act based in Rome who are set on introducing their listeners to not just some of the most raw and unfiltered extreme metal in the modern scene, but provide them a crash-course in prehistory along the way. Thecodontion’s music is driven by deep lyrical concepts encompassing prehistory, fossils, and geologic periods. Their first full-length album “Supercontinent” provides an in-depth look at the supercontinents and superoceans that once defined our planet, beginning with the 3.6 billion-year distant Vaalbara up through the more commonly known Pangaea.

As involved as pure lyrical concept already is, Thecodontion has yet another surprise up their sleeve: they have crafted their brand of extreme metal without the use of guitars. Instead the group utilizes between two and three distorted basses, complimented by a drum and soul-splintering vocals with black metal’s full inspiration. The result is a relentless and inspired darkness that rumbles with the intensity of shifting cratons themselves, such an impenetrable darkness that “Supercontinent” captures an authenticity of the earth itself splitting apart on a timescale we can hardly comprehend. Such chaos and unbridled fury comes close to the cosmic awe of Omega Infinity, but Thecodontion does away with moments of superficial beauty in the favor of an appreciation for the raw power of tectonic shifts that mankind could never hope to be privy to. Beginning with “Vaalbara” and proceeding in a thunder-fueled chronology, Thecodontion hits hard and fast with an unwavering sonic assault that harnesses the most extreme characteristics of both black and death metal. Vocalist G.E.F howls in a way that is as full of energy as it is agony, often executing his verses in a rhythm that falters from the underlying bass structure to give their sound even greater harshness.

Aside from their choices in instrumentation, Thecodontion never relies on traditional song structures for variety, forgoing a traditional chorus altogether in favor of a persistent march forward and unusual dynamic shifts between verses. “Vaalbara” sees G.E.F. proceed with a slower growl over a leading melody that pushes hard and fast, while following track “Ur” sees much the opposite as vocals take a fiery lead over a more funerary procession of dual bass. Distortion in both the bass and vocals give a slight faltering echo in “Ur” which gives the instrumental array even more depth. There is no question that the album’s highlight track is “Nuna,” opening in a cascade of blast beats and hail of cymbals just to later give way to a rolling series of bass solos. A tight control over fast-paced drums demonstrates well-restrained musicianship as the primarily instrumental track highlights everything from surprisingly dexterous riffs across the leading bass to steady chugging waves. Similar versatility is demonstrated in “Pangaea,” yet another highlight of the depth which “Supercontinent” achieves with the raw grit of bass. “Pangaea” in particular is a show of the clarity between bass that G.D. is able to achieve, with the two similar instruments never mingling in such a way they become indistinguishable from one another in their distinct melodic pursuits. 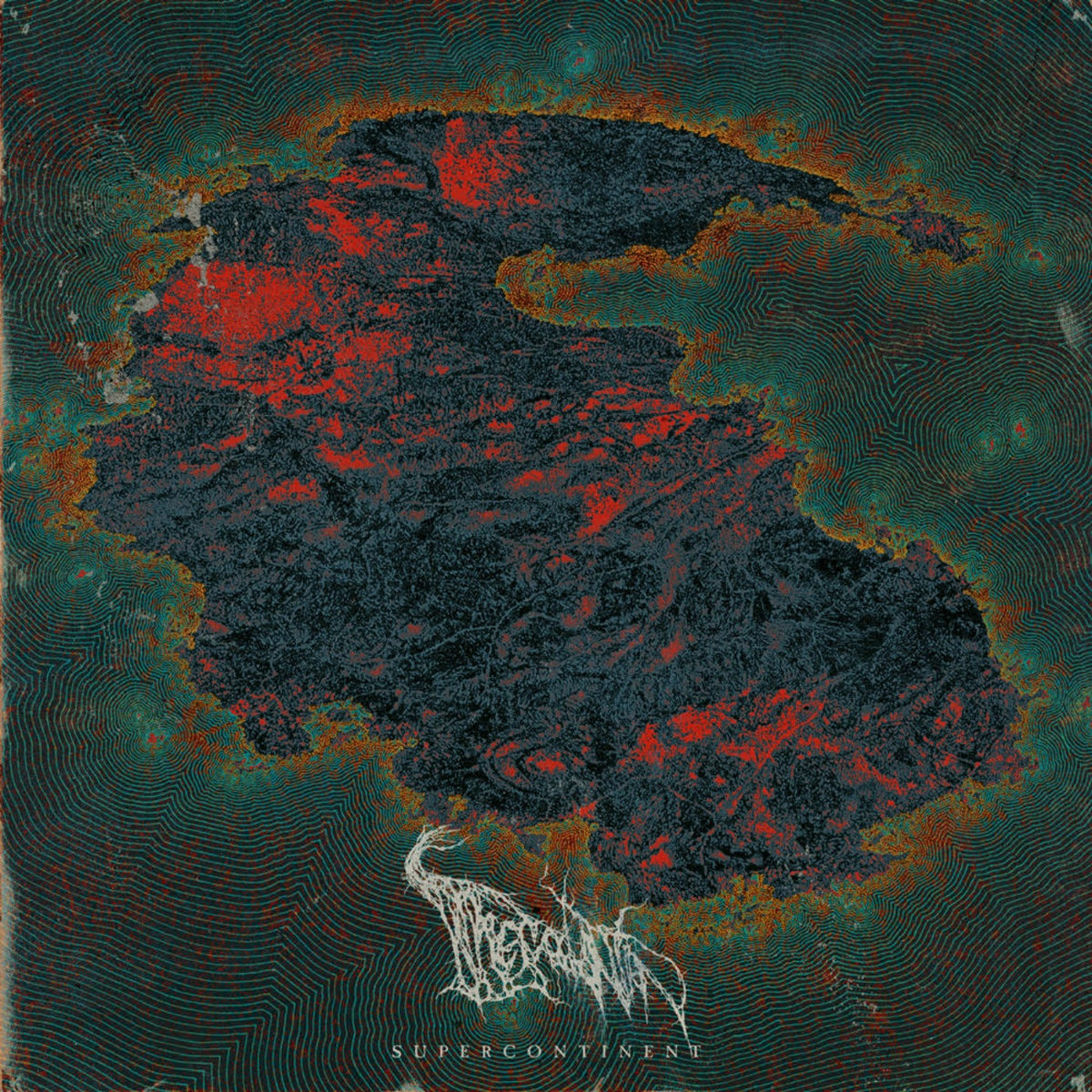 In addition to seven supercontinent-focused tracks, the album also includes four instrumental tracks that stray far from the grit of extreme metal and rest in a more progressive vein, each named after one of four superoceans. Most notable of all is closing track “Panthalassa,” named for the superocean that would have surrounded Pangaea itself, opening on a barren drumbeat and proceeding through almost monotonous picking on a single bass. Such a simple yet immersive opening leads into a forward melody perfectly balanced on top of the previously established rhythm, establishing something close to solace as the tide ebbs and flows in almost pure minimalism. The delicate picking of “Lerova” borders on the mesmerizing as it floats above the drum’s tugging undercurrent, a stark contrast against the unrestrained brutality of the rest of the album. Such moments of fresh air help create a near perfect balance across a style that is all-enveloping in its hot roaring fury.

There is little about Thecodontion that is not unique in all of its extremity or passion, and for all of its gimmicks “Supercontinent” is a solid piece through-and-through. Were it not for the instrumental passages that depart from the realm of extreme metal, the gritty slog of the longer, more full-bodied tracks would have been somewhat suffocating even for their diversity. Instead Thecodontion display a complete self-awareness that their work is unrestrained in its bite, breaking it up willingly with a more imploring look at how music of true emotion can be crafted without the use of a guitar’s nuance. Though instrumentation blends together rather flawlessly, and the two bass stand out clearly against one another rather than becoming muddied, there is work to be desired in meshing the vocal harshness with the earthy roar of the strings when it comes to production. Most of all, the absolute amount of care and passion that has gone into the creation of “Supercontinent” cannot be understated: a geologic past that most never consider is laid out in all of its splendor with incredibly involved lyrics which warrant research far beyond listening to the album alone. Novelty aside, Thecodontion have accomplished a feat of true innovation in the world of extreme metal: honoring the unseen journey of an earth through an oft-forgotten prehistory in all of its deserving brutality.

More than a passing artistic novelty, “Supercontinent” is a serious lesson in both science and in style that emerges from the blistering fury of extreme metal. Forgoing guitars and turning to the resounding depths achieved by bass and percussion, Thecodontion pay homage to an earth that we can only begin to imagine.