We all love the experience of playing an unknown band for the first time and having our ears perk up as we think, “WHO is this? This is damn good.” For fans of classic symphonic progressive rock, The Windmill’s latest “Tribus” might offer one such experience. Although you may not have heard of them previously, this Norwegian band has released three albums and upon listening to opening track “The Tree”, you may wonder why they’ve flown under the radar thus far. It’s easy to realize that the band has skills; not only from the quality of the composition, but also the fact that “The Tree” is boldly 24 minutes long and doesn’t let the listener’s attention wander for a moment. More amateur bands would not be able to hold such a lengthy piece together, but The Windmill find that they excel at a song of this duration, delivering an engaging mix of instrumental and vocal passages which are strong in melody, hooks and arrangement.

The Windmill features a six member band with all of the requisite pieces covered, led by equal measures of delightful keys and electric & acoustic guitar, punchy melodic bass and well-delivered supportive drums. But the secret ingredient is Morten Clason, whose flutes and saxophone bring added colors to the compositions and really make the material shine.

Epic opener “The Tree” is worth the price of admission in and of itself. The Windmill offers over 6 minutes of breathtaking instrumental themes before the vocals even enter. The melodies and progressions remain equally memorable and well executed whether there are vocals or not. There are plenty of nods to the great bands of the ’70’s, and Clason’s deep saxophone tone will conjure memories of Dick Parry’s performances with Pink Floyd. But this original material stands on its own and is very welcome, even in 2018.

The band’s musical prowess really comes to the fore in second track “The Storm”, a 10 minute instrumental highlight of the album. Beginning with a growling bass riff, the main theme is traded sumptuously between acoustic guitar and flute, supported by washes of keys. Symph prog doesn’t get much better than this. Truly, The Windmill could have released a purely instrumental album in this vein and it would be one of the best releases of the year. After only two tracks and 35 minutes later, “Tribus” has already made its mark. 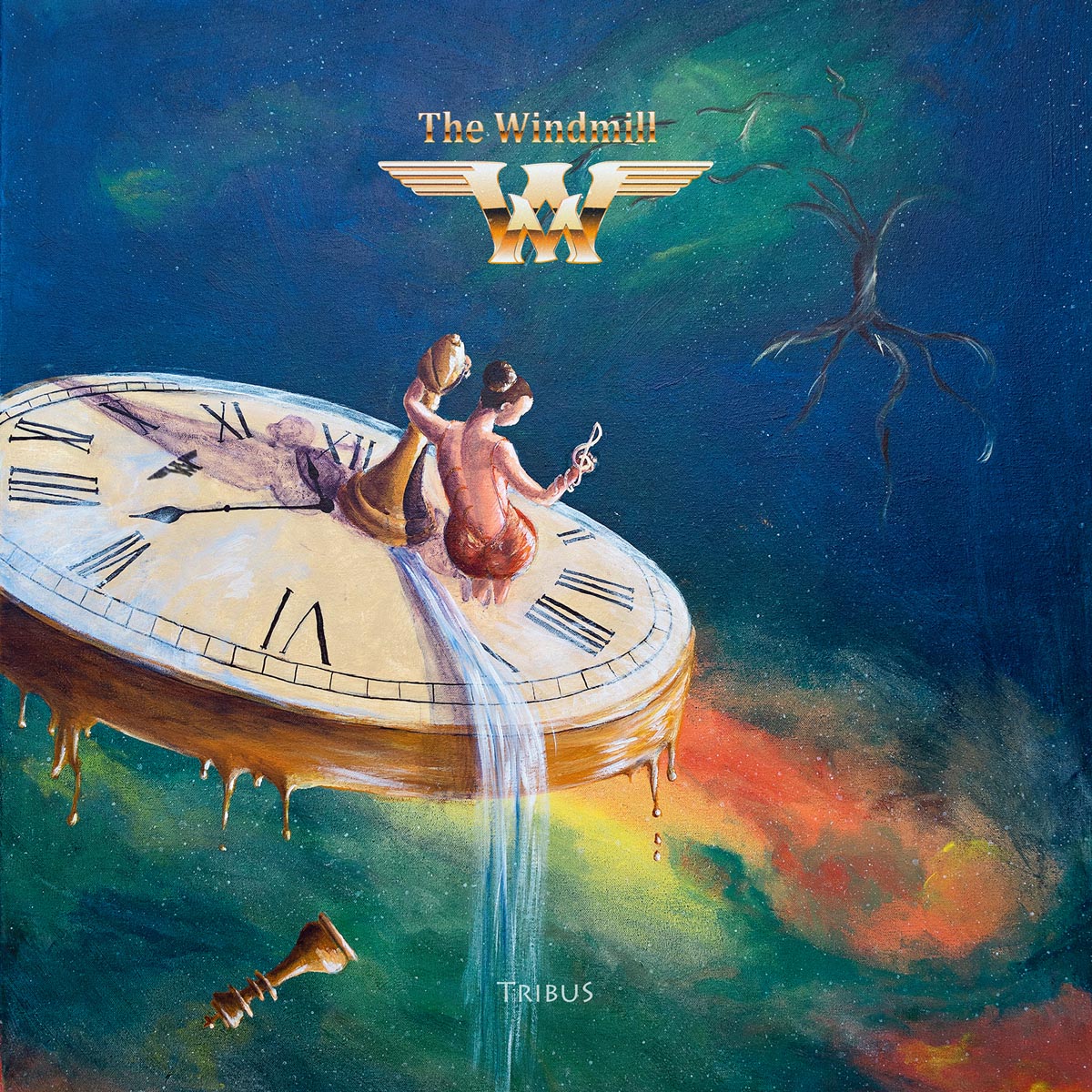 But wait, there’s more! “Dendrophenia” is a quick rocker which would make a great single off the album. There is very much of a “Young Lust” vibe to the swagger of the rhythm, with the band perhaps wearing their Floyd influence a little too prominently on this one. Still, it’s a fun song which gives quite a contrast to the previous two longer pieces and brings the vocals to the fore. “Make Me Feel” is a well-balanced mini-epic which blends their instrumentation with a strong chorus. Supported by skilled electric guitar lead lines and solos, this is a more concise intro to the band than the lengthy opener “The Tree”. A fantastic song! The melodies will stay with you long after the track has finished.

Closer “Play with Fire” is another short, strong rocker. Fiery flute playing is a highlight of this song and again the catchy chorus is very memorable. They triple their riff power by having guitar, bass and flute all locked in at times. Although a good track, this is perhaps not the best way to end an album. The Windmill have proven that their strength is with longer compositions, and so ending on such a rocking piece that is under 5 minutes feels a little anti-climactic after the grandeur that began the album.

“Tribus” is a welcome addition to the library of any “classic” prog lover. The Windmill is evolving impressively, with a strong identity of their own despite their obvious influences. Hopefully they will get to offer this material in concert to appreciative audiences beyond their home borders, and we will hear much more from them in the coming years.

“Tribus” is a welcome new release in the style of the classic ’70’s symphonic prog masters. The Windmill have created a very impressive album that will appeal to fans of Floyd, Genesis, Camel and more. Strong melodies ring through their instrumental passages and vocal choruses. Highly recommended!