What happens when Germans and Italians join forces? Certainly never a car, but the results could be anything from a curry wurst pizza, to world domination. However, thankfully in this case, we are looking at the new sophomore offering from melodic metal super-group The Unity. Following their groundbreaking self-titled 2017 debut, The Unity delivers a promising new offering in the form of Rise, consisting of twelve full songs, and a brief introductory prelude, which nicely sets the mood for the main course.

The Unity came about as an inspired side project by Gamma Ray alumni Henjo Richter (guitars) and Michael Ehré (drums). The sextet is filled out by the vocals of Gianba Manenti, the keys of Sascha Onnen, the bass of Jogi Sweers, and the guitars of Henjo’s wingman Stef E. Whereas Gamma Ray is a power metal act sharing deep roots with the Helloween tree, The Unity seeks to dial the energy from Red Bull down to a tasty tall glass of sweet tea with lemon. A little less caffeine, a little more sweetness.

However, make no mistake; Rise brings The Heavy, somewhere between WET and Lords of Black on the modern melodic metal scale. Last week, Sonic Perspectives took a hard listen to the new album Purgatorio by Manimal, and although we loved the hell out of that metal masterpiece, there was not a wide breadth of stylistic variety to be found. It was less Physical Graffiti and more Highway to Hell. That’s fine, we miss Bon Scott, we love “Highway,” and we love Manimal. It’s all good. However, it must be said that The Unity brings a fresh breath of variety to the 2018 metal scene. While Airrace may be the undisputed heavyweight champions of accessible radio-friendly classic rock in 2018, The Unity makes a noble effort in this area, notably with tracks like “Welcome Home” and “The Storm.”

Before the listener gets that far, however, the album pauses only briefly after the dark prelude to thrash and smash its way into Primal Fear-like “Last Betrayal.” The riffs are relentless, the drumming is fast and tight, and the chorus is built upon a satisfying melody. Perhaps best of all, the guitar solo section manages to invoke a best of 80s metal medley into just 30 seconds or so, invoking everything from Rhoads and Jake E. Lee, while maintaining a creamy Doug Aldrich tone throughout. Nota bene: the prelude features what sounds like a blacksmith’s hammer on an anvil. To hell with cowbell, we’ll take more of that please.

The third track, “You Got Me Wrong,” is a straightforward metal rocker, with a dark E flat sort of feel, and some nice keyboard atmosphere happening, along with some tasty vibrato pinch harmonics a la Zakk or Dime. The fourth track, “The Storm,” seems like a dialed-down 4/4 metal track with contemporary sensibilities, but the chorus is hooky enough to grab interest and actually get stuck in the head for a while after the album is done. In a prime example of the band’s flexible writing and musicianship, the album downshifts and redlines the tach going to “The Road to Nowhere,” which is a melodic power metal song which is very modern, with just a touch of progressive styling. Manenti’s vocals, while good all the way through the album, really shine on this track in a way which can only be compared to “Sir” Russell Allen. Of course, the drop-tuned guitar chunking never hurts either. 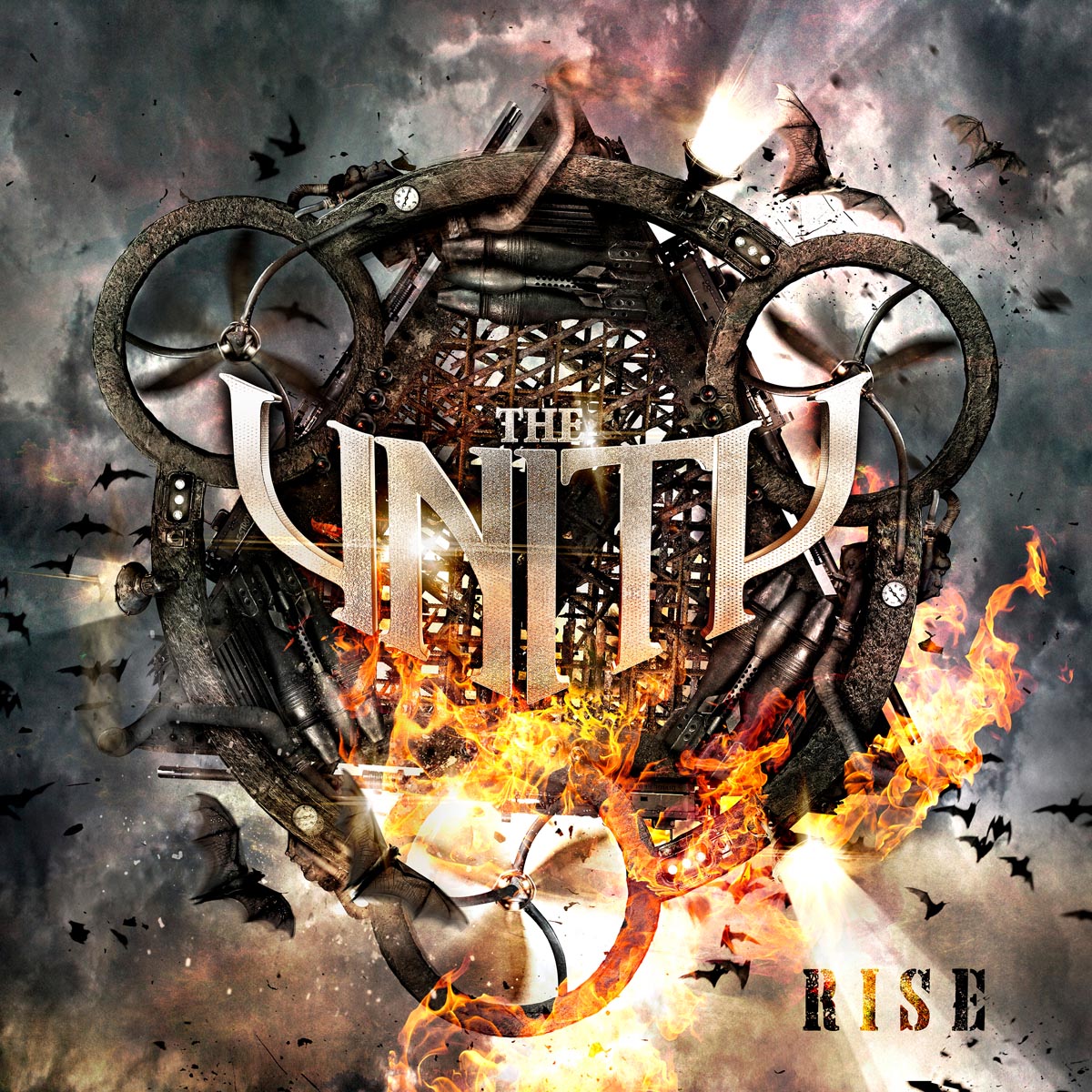 In yet another change-up, the album kicks off the aforementioned “Welcome Home,” which may be the most upbeat metal song of 2018. The tempo is energetic, the key is happy, and even the vibrato harmonics sound joyful to be there. If you are ever driving in your convertible on a summer day, and you just got off your phone call informing you of some windfall fortune and your early retirement, this is the soundtrack you want. The band has the courtesy to keep a bit of this energy and vibe going with the song “No Hero,” which while crushing and heavy, still has buildups and choruses which are just full of the stuff for which Euro power metal is known.

The band earns another kudos with “The Willow” tree, a slow and melodious ballad which has grit and power while still exploring the softer side of the album, even if it is a small one. It is commendable production, in that a good album can often be like an ideal live set, where instead of pummeling the listener relentlessly, it may be better to raise and lower the energy at times, to better underscore the nature of each song. A thoughtful and deliberate song may have more effect following a crushing song, and a powerful ass-kicker will wake up the senses better after something more serene. This album does well in that regard. The rest of the album continues this oscillation to a lesser degree for the remaining small handful of tracks, up until the finale, “L.I.F.E.” which is big and majestic enough to have finished off an Extreme album. It is truly the kind of song that is just made for an encore, and leave a crowd with a lasting glow for the long drive home.

Before we wrap up our impressions of this album, one caveat: it is worth noting that this is one of those albums that requires a few listens before the good hooky parts and memorable bits start to really stick. All the same, it is hard to imagine the metal-head who would make it through a single listen and feel the need to complain. Yes, everyone has unique tastes, and their own personal notion of what makes a perfect 10 in any given area of music. However, for any of us who are metal aficionados who suffer daily in public places listening to disposable artificial modern pop music, any kind of accessible metal is welcome. While The Unity might not be the perfect cup of tea for the über thrash headbanger, it remains infinitely more ear-pleasing than what is on the radio. That being said, the album does try to have something for just about everyone. Naturally, that can be a curse and a blessing. The album that tries to be all things to all people could end up having no one appreciate it. However, Rise does not seem to fall into that trap. Great musicianship and a proven songwriting pedigree have yielded something as memorable as it is enjoyable. Get ready to “Rise” on September 14 – pick it up here.

The only question here is the eye (or the ear) of the beholder. What is not in question is whether this album is good. It is not just good; it is great. If you are into Edguy, Gamma Ray, Savatage, Helloween, Firewind, Symphony X, or just about any artist who would headline something like ProgPower, you will find plenty of gold once you dig into this album. If your flavor of metal runs more to Overkill, Testament, Slayer, etc, this may not be a perfect fit for you, but there would still be riffs and choruses you would dig, even if you wouldn’t want to admit it to your Deicide and Napalm Death friends. As a whole, this album is just an enjoyable listen, and deserves a place on the shelf of almost any metalhead