Old and new converge to recapture the original punk spirit.

Super-groups have become a dime a dozen of late, which is quite impressive when considering what over a century of crazed fractional reserve banking has done to the value of everyone’s money. But some adherents of this growing trend pack enough musical credibility and intrigue to be worthy of that wheelbarrow full of fiat currency that’s likely to come in the near future, forging a unique and engaging collection of recorded works that buck the trends of the day. In this capacity, the punk-infused heavy rocking outfit known as The Limit is all but the right band at the right time, consisting of members of both pioneering and newer bands from the worlds of doom metal and punk rock. It may seem counterintuitive to see such a coupling of styles, though it would behoove all to remember that the likes of Black Flag and Saint Vitus were very closely associated back in the 1980s, leaving one to wonder what it would sound like if said bands had collaborated on a recording project. Well, this quintet’s debut studio excursion “Caveman Logic” could give one an idea regarding just that.

The auditory synchronicity that is established between these five musicians hailing from very different background is surprisingly organic and smooth. At the helm of the arrangement is guitarist Sonny Vincent, who wrote 95% of the music, several of the song’s lyrics on the album, and handled the production. He’s joined by Pentagram front- man Bobby Liebling, whose husky and soulful baritone bellow proves highly versatile in traversing the divide between his own band’s gloomy blues-rocking roots and the more up tempo and angst-driven character of old school punk rock. Along for the ride to help shore up this band’s veteran credentials is 70s punk rock veteran and guitarist of the short-lived and obscure adherent outfit to said scene Testors, and bassist of the forerunner of the entire punk rock movement itself The Stooges Jimmy Recca, each delivering their more animated style of playing to the somber world that Liebling’s voice normally occupies. On the younger side of the coin are Dawnrider guitarist Hugo Conim and drummer Joao Pedro, bringing a younger yet still traditionally doom-rooted approach that rings a bit more familiar to those whom follow the music of Pentagram and their many younger offshoots. 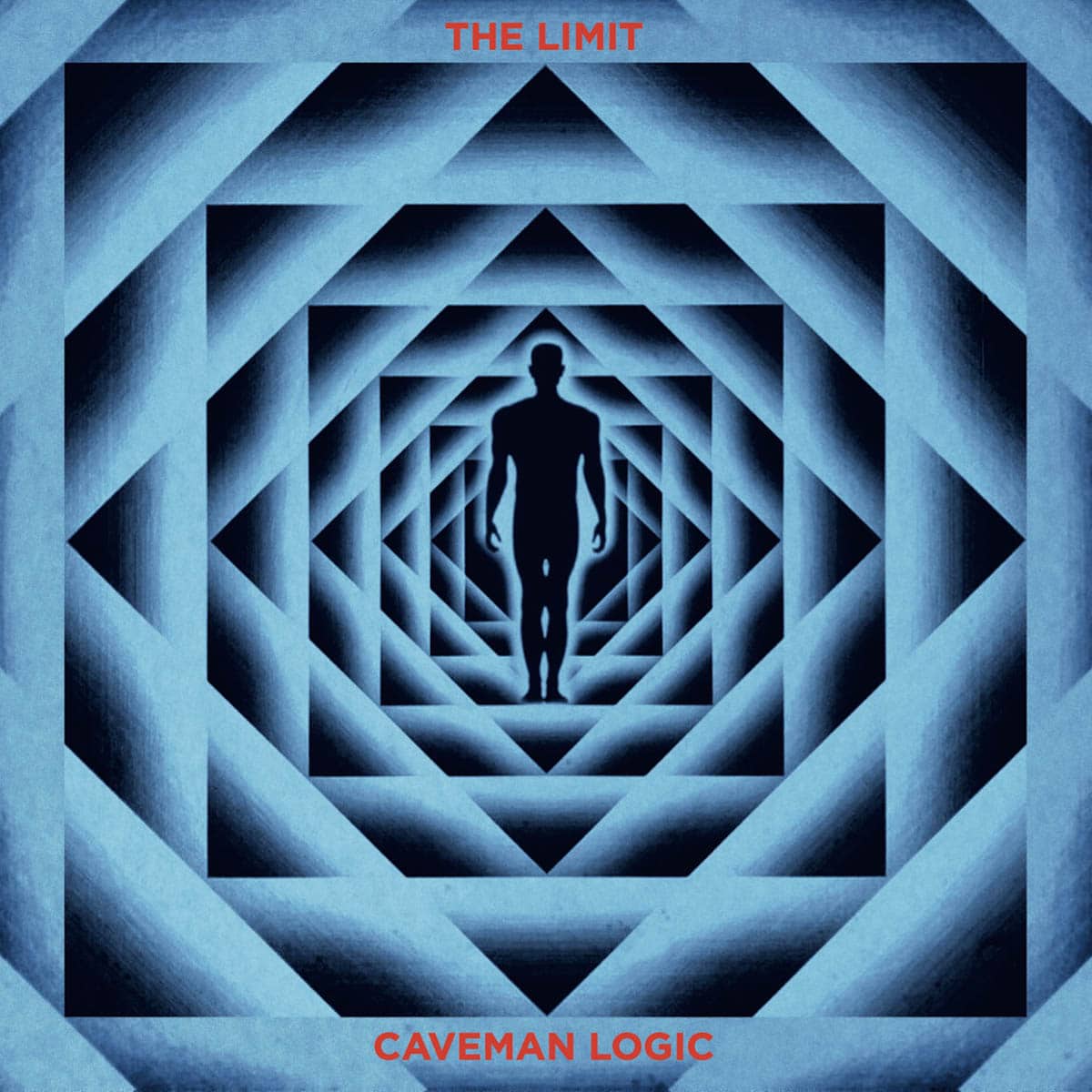 The resulting sound from this curious mixture of musicians could be described as a mishmash of their respective styles, though one that is very clearly defined and accessible. Generally longer and developed rockers such as “Kitty Gone”, “Enough’s Enough” and “Fleeting Thoughts” bring out a classic blues rocking vibe, complete with a sizable amount of noodling lead guitar lines to accent Liebling’s storytelling about a world that just can’t seem to get things right, often reminiscent of vintage Tony Iommi, but occasionally also the harmonized character of Thin Lizzy’s dueling guitar approach. But when things are kept short and at a quick pace, as in the infectious cruiser “Black Sea” and it’s almost surf-rocking cousins “Human vs. Nature” and “Life’s Last Night”, one can’t help but feel that a slightly fancier and mixed up version of what was blowing off the roof at CBGB’s back in 1977. Yet the most interesting moments on this hybrid experience are when these two styles intersect within a singular song, such as the dreary crawler turned speeder “Over Rover”, which merges a swifter punk sound with a gloomy interlude riff that sounds almost like it was lifted off Sabbath’s “Electric Funeral”.

While at times a tad jarring and even slightly schizophrenic in how it presents its contrasting influences, “Caveman Logic” proves to be a well polished rocking machine that goes beyond simply being in awe of fire and clubbing its rivals over the head. It’s mostly rustic in its approach to arrangement, relying heavily upon a tight rhythm section and a duo of guitarists that come off as though they are playing on stage rather than in a studio. A potential comparison to the early era of The Misfits might be the most apt comparison given the deep and soulful character of the vocal work, which tends to find itself working within the template of a faster and simpler formula, but it would also come with some slower yet more complex elements that would seem more at home on Danzig’s early solo material. But overall this is a very unique beast that tends to defy comparison, especially to anything going on at present within the punk and hard rock scenes. This is analog music that has been thrust into an entirely digital world, and it’s a much needed breath of fresh air for anyone who is tired of the over-produced and synthetic sounding fluff that passes for mainstream rock of late.

A fold of prime movers and relative newcomers to the doom metal and punk rock world forge a new alliance, blazing a unique trail between the two and rediscovering the original spirit that defines both.