So let’s get the obvious stuff out of the way first.

This wasn’t intended to be a Jellyfish album. It just happens to be a Pop-Rock effort by three guys who were in that awesome band.

Andy Sturmer was not contacted about being part of The Lickerish Quartet. He’s into his own thing nowadays and hasn’t stayed in touch with his old bandmates.

It includes three guys who were in Jellyfish – keyboardist/singer Roger Joseph Manning Jr., guitarist and singer Eric Dover, and bassist and singer Tim Smith (drummer Jeremy Stacey rounds things out, on hiatus from King Crimson.  Try to take that in.).  Yes, there are Jellyfish touches to everything… as well as too many other influences to count.

And that last part is why it’s difficult to do a review like this.  These songs sound so familiar, and the musical touchstones so many and varied, that if I tell you that it sounds like such and such…you may hear it differently. Or on the third listen, you may agree with me.

Oh, and even the band name has its genesis.  Lickerish Quartet was a soft-core Italian film from 1970.  So there is that.

Which takes us to the lead track “Fadoodle.”  Dover says the words are an indulgence to his “six-year-old potty humor mind,” since fadoodle is used as a euphemism for sex.  It’s a tune that Manning had on the back burner for a number of years.  The song has a Sparks-XTC vibe to it.  Shoot, there I go, citing influences.  Oh, well…

“Bluebird’s Blues” starts with a building, wordless choral segment reminiscent of 10cc’s “I’m Not in Love” before shifting into an ELO vibe (the production sounds like Jeff Lynne’s as well). Manning first came up with the basis of the melody in 1988, so it had a long gestation – but it’s worth the wait. 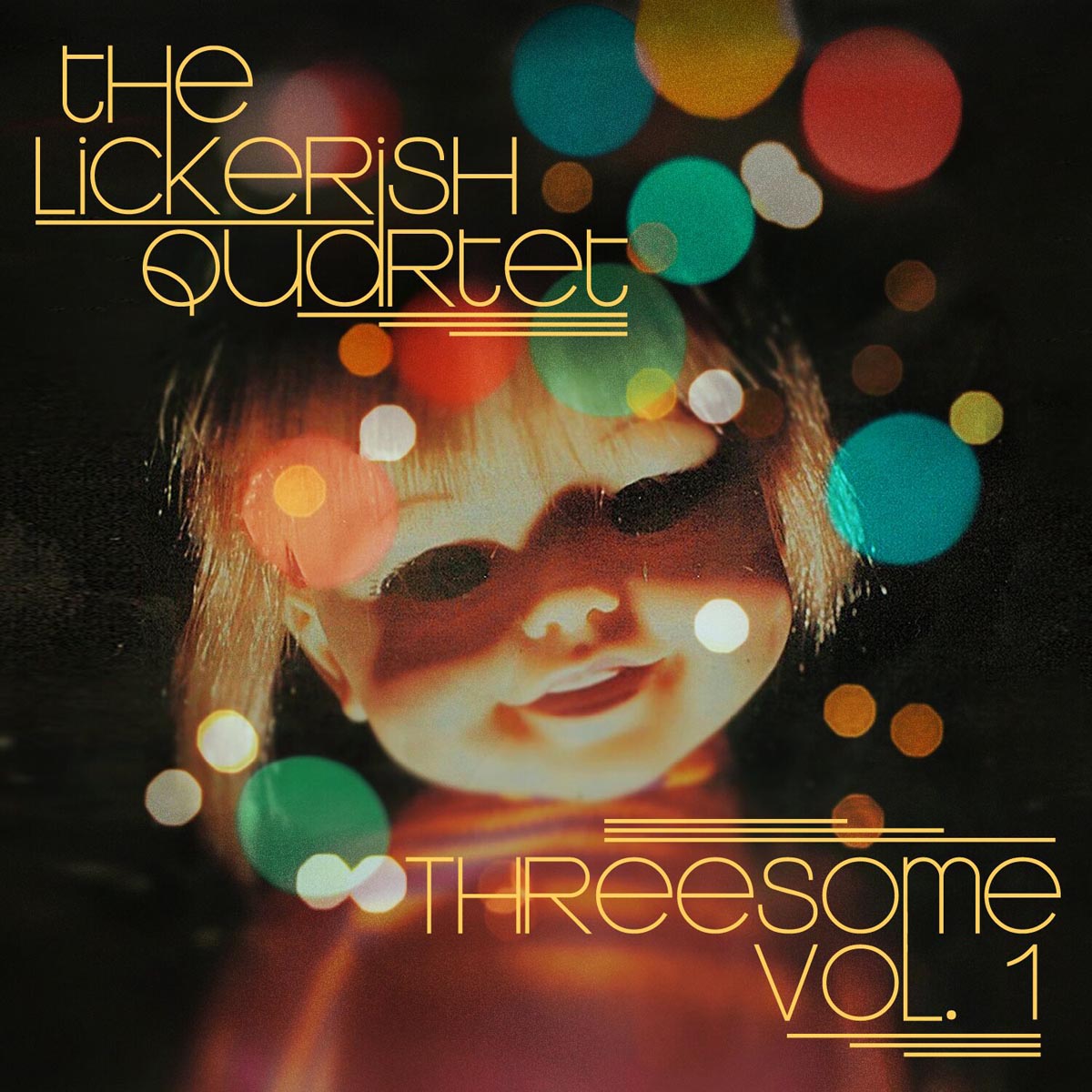 The third track, “There is a Magic Number,” is McCartney-ish.  Easygoing with a comfortable feel and melodic sound, based on an acoustic guitar rhythm.

Rounding out the EP is “Lighthouse Spaceship,” a virtual Prog epic, clocking in at 6:25. There are some heavier guitars in this one; one reviewer said it sounded a bit like Billy Thorpe’s “Children of the Sun,” and it does.  But the latter half of the piece shifts to a piano theme with vocals and some Beatle flourishes a la “I am the Walrus.”  Goo goo g’joob indeed.

By the way, “Fadoodle” and “Lighthouse Spaceship” both have videos on YouTube.  Check them out, for they are very interesting.  I’ll refrain from comparing them to somebody else’s stuff.  Since I failed miserably in doing that with the music.

So suffice it to say that this EP is fun and compelling.  This is pure Pop for now people (I guess I stole that line) – but thinking person’s Pop, demanding many listens to really get a handle on it.

Okay, it’s short, clocking in at just under 19 minutes.  But the good news is that there are two more Lickerish Quartet EP’s of four songs each coming out in the next 18 months.  It’s not clear if these guys will do any live gigs, even after the pandemic restrictions are lifted.  All of them have other musical duties.