TRENDING
Better late than never. Roy Ziv’s career after his Berklee education took a different turn by being a ghost writer for EDM and pop artists, but he longed to get back to his primary inspiration: the guitar. Good thing that he did, as evidenced by this fine collection of electric guitar instrumental pieces. It took attending one of Steve Vai’s Generation Axe tours to get sufficiently motivated and that influence shows. This new release features a slew of melodically tasteful playing and occasional shredding that will please fans of Vai, Satriani, Plini and more. While on the short side with only six songs, it bodes well if Ziv chooses to continue down this path and expand his creativity.
The EP kicks off with the title track, a nice breezy way to start the album. One of Ziv’s frequent techniques is to take a fairly straight forward melody line and build up from there, playing cartwheels around the theme as he grows the arrangement. This approach is also employed on subsequent track “Currents” – which has a sublime middle section – but really lands on highlight “Defying Gravity”. This lovely ballad offers a simple repeating main theme played in different octaves as it progresses, then launches out beyond gravity’s pull. A guitar hero’s dream which can easily woo both the men in the audience and the ladies in equal measure.
“Leap of Faith” heads in more of a shredding direction, with tastes of Petrucci and Vai. When the real intensity kicks in with the lead soloing, Ziv wisely chooses to just have the bass and drums support without extra rhythm guitars, which lets the lead guitar do the talking. “Nostalgic Dreams” returns to the format of earlier tracks where anthemic melodies lead the way as extra runs and flourishes dance around the edges. We wind up the journey with the fun finale of “Showtime”, a kind of grandstanding piece in the best sense of the term that closes the album almost in a nod to the way Steve Vai did with David Lee Roth in “That’s Life” from “Eat ‘Em and Smile”, albeit with much more guitar featured than Vai was afforded in that edit. Although brief, “Showtime” offers Ziv a few different avenues to travel which he does with aplomb, leading the listener to wonder how he would sound in even more diverse musical settings. 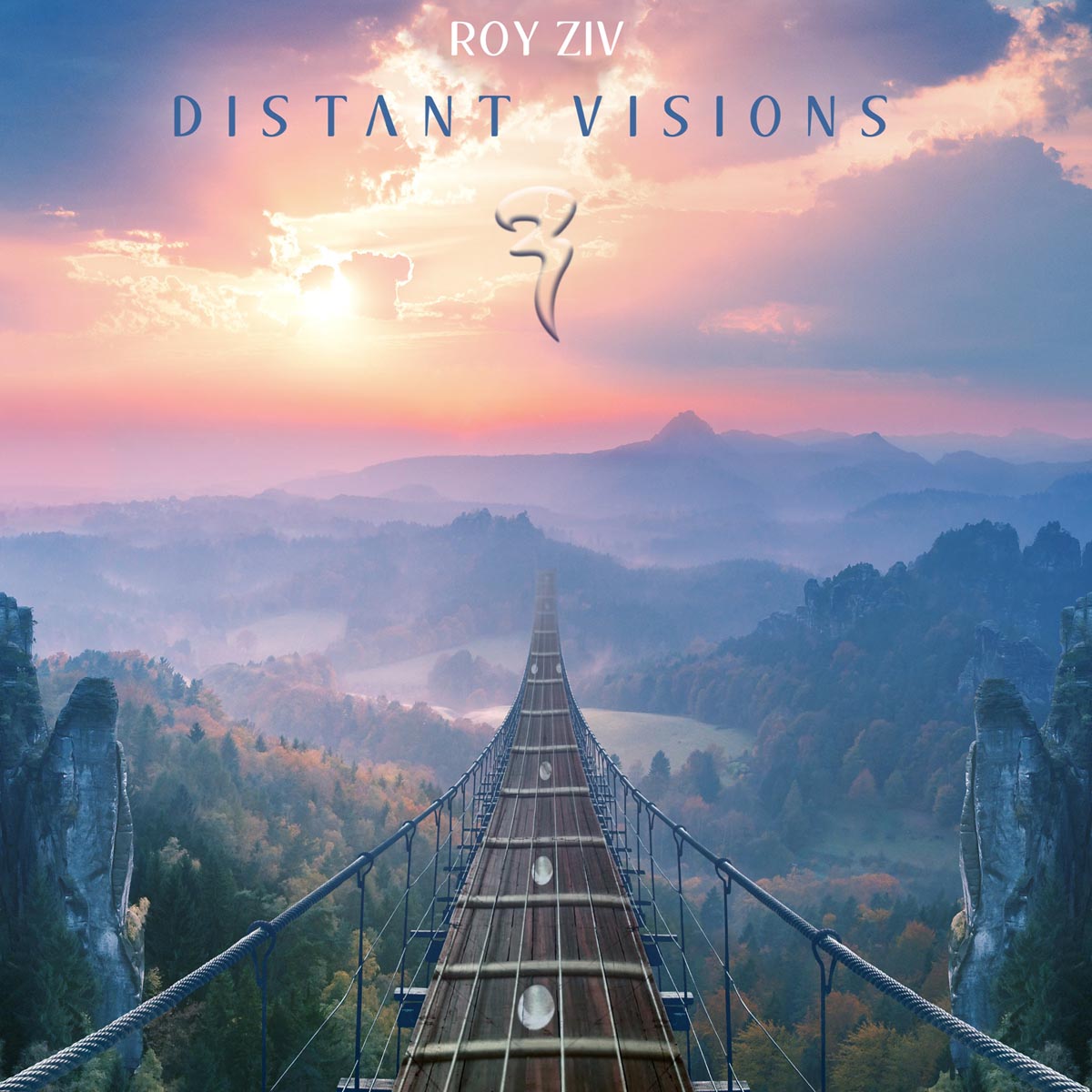 The supporting instrumentation is complimentary but fairly innocuous, the arrangements clearly designed to feature Ziv’s lead guitar front and center. This is a promising opening salvo, a short and sweet offering that establishes a new guitar force with something to say. Time will tell if Ziv chooses to leap off this launching pad to even more creative and challenging musical landscapes in the future.

Newcomer Roy Ziv utilizes six instrumental pieces to showcase his guitar chops and writing skills in this satisfying but brief debut. With an obvious command of the instrument and a knack for writing catchy, pleasing melodic lines, Ziv has a promising future ahead of him in the world of fluid guitar hero stylings.