For several years, there has not been a rock band that achieved such critical recognition and commercial success as Greta Van Fleet did with its debut single and initial recordings. With their first-ever single “Highway Tune”, as well as the release of EP “From The Fires” and debut album “The Peaceful Army”, the young Michigan rockers continually shook the rock world with their enthusiastic rock proposal. It even allowed them to place rock music on mainstream radio once again.

Their rise has been meteoric, and all the buzz generated around them has been justifiable. In just three years, they went from touring at local bars to headline concerts on five continents and winning a Grammy in the process. When the release of their sophomore album “The Battle at Garden’s Gate” was announced, expectations peaked, and it instantly became one of the most anticipated rock releases from 2021.

After listening to it repeatedly, I found the standout element of “The Battle at Garden’s Gate” to be the beginning of trying to part ways with the sound that the band’s detractors accused of being too similar to Led Zeppelin. Their newest effort sees Greta Van Fleet looking for its own identity, trying to forge its sound, and showcasing an ambition to continue conquering the hard rock skies. The only problem will be if the enchanted fans who felt for the proposal that reminded too much to Led Zeppelin will be as excited with the almost more original sound direction.

Another outstanding element, although it is already well known, is singer Josh Kiszka. Once again, the young vocalist steals the show with the aid of his impressive and potent voice, his wide vocal range, and his heartfelt performance. When I saw Greta Van Fleet live for the first time, I couldn’t believe that such thunderous voice was coming out of him. Such thoughts came to me again while listening to their latest record, especially during tracks as “Heat Above” or “Tears of Rain”, where his voice prowess reaches high levels of potency.  While it is true that Josh’s voice resembles Robert Plant’s or Geddy Lee’s registry, it is undeniable that sonic gold is coming out of his vocal cords.

The first thing that the listener gets to hear is the Hammond organ intro for the opening track “Heat Above”, through which bassist and keyboardist Samuel Kiszka kicks off the long-awaited album. After such intro, every instrument creates a compelling song that shows variations in its intensity, making it dynamic and stirring. Such approach will be a constant throughout the album, where every piece will present different transitions with mixed results.

The first song finishes, and I can’t avoid getting excited for the journey ahead of me, a feeling that accentuates when “My Way, Soon” begins. Even though it has a more straightforward approach than the previous track, it still manages to keep the magnetic energy going on, especially when the catchy chorus talks about feeling free. You can’t talk about rock n’ roll without talking about freedom, so with “My Way, Soon”, Greta Van Fleet drops a real rocker. 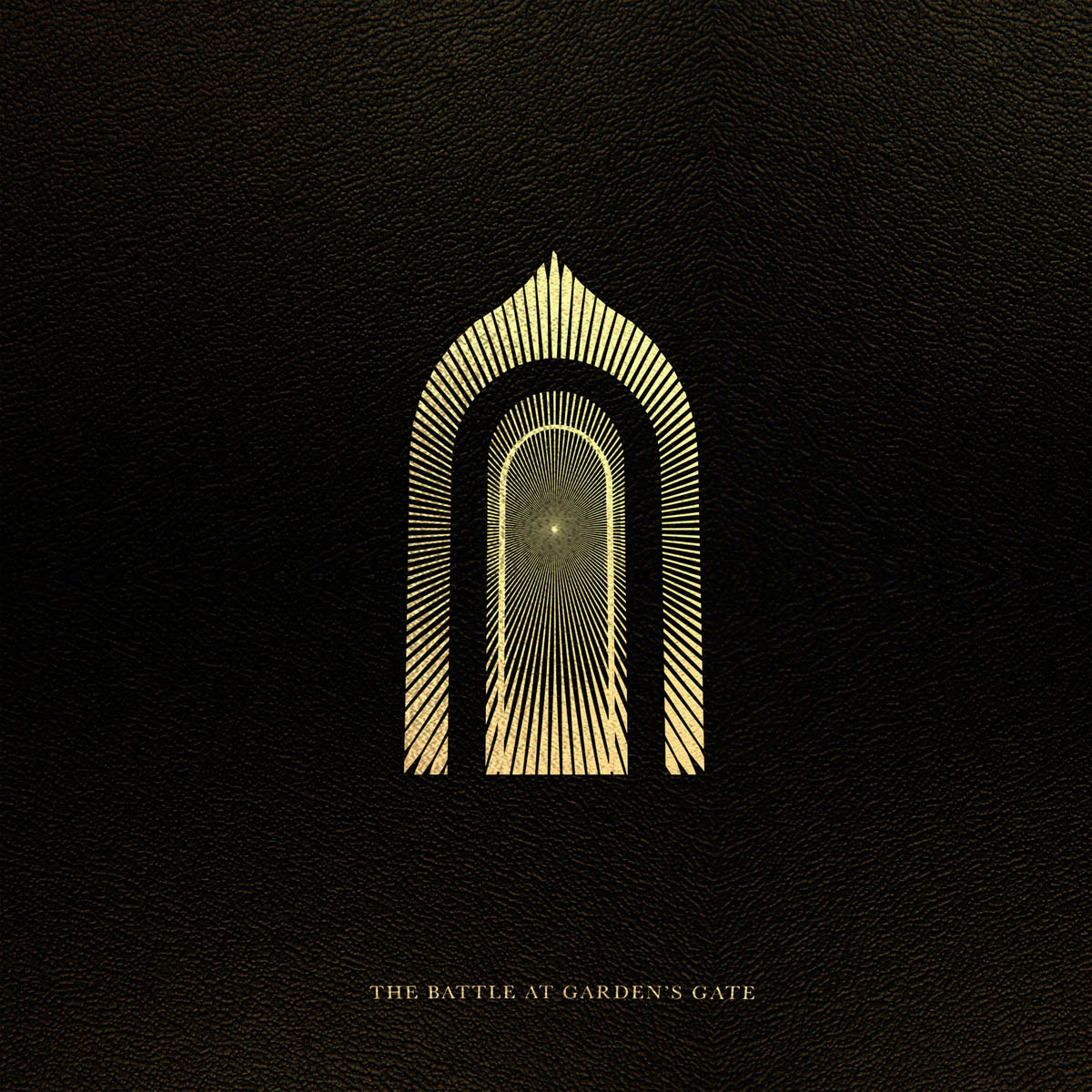 Besides delivering gripping rock tunes, Greta Van Fleet is also known for performing striking ballads. On their new record, the first ballad came in the way of “Broken Bells”, which contains a beautiful string arrangement that guides the growing intensity that first permeates the subtle percussions and then leads to a fantastic solo by guitarist Jacob Kiszka.

Determined to speed up the listener’s heartbeat, “Built By Nations” returns to the rocking vein and presents a killer rhythm section. Samuel focuses on delivering powerful bass lines, and Daniel Wagner displays stinging drum patterns, creating a delightful groove in which the guitar riff will navigate.

The following track, “Age of Machine”, mixes psychedelic and hypnotic passages with blues-rock arrangements that allow the song´s evolution and display how it delves sonically through its almost seven minutes, showing a mature band that knows how to deal with more complex structures.

At this point, the record conspicuously meets expectations, and I found myself eager for what is ahead of this sonic ride. Suddenly, I realize that all the above tracks, except for “Built By Nations”, were released as singles. Doubts begin to approach me, and fear begins to surface since it is common to release the strongest tracks as singles. The following songs show that Greta Van Fleet acted following such practice.

Suddenly, the album hits a bump, and it starts to become difficult to enjoy the rest of the tracks as it was the case with the first songs. Subsequent songs emulate their initial counterparts but without achieving the same results. For instance, “Tears of Rain” and “Light My Love” fails to transmit the sensations that previous ballad did, and “Stardust Chords” and “Caravel” does not reach the energetic and high levels of previous rockers.

Such inconvenience does not mean that those songs are not good, but they interrupt the splendid tonic that the record was showing. With its 64 minutes, “The Battle at Garden’s Gate” has the most extended duration from all Greta Van Fleet’s releases, making it harder to maintain a high level throughout the album, where the only constant is Josh impressive vocals.

Those pieces make the album feel excessively long but then closing track “The Weight of Dreams” happens, and instantly I forgot about it, and once again, I marvel at what these young musicians are capable of. Embrace yourself to a portentous display of chops that includes wild riffs, a daring guitar solo, and bold beats, where the most prominent passages are displayed. This song is going to raze audiences across the world once touring is restored.

Overall, “The Battle at Garden’s Gate” is the sonic evolution of a band trying to find its own sound even though, at times, they still resemble some classic acts. However, their magnetic proposal remains attractive and appealing to audiences of all ages, managing to place rock n’ roll at high altitudes with their dazzling musical skills.

“The Battle At Garden’s Gate” track-listing:

“The Battle at Garden’s Gate” sees Greta Van Fleet exploring a new sound through which they look to forge their own identity, resulting in its most ambitious and complex release to date, where stunning vocals and cracking musicianship gets displayed.