The worst part about being late to a party, at least if you’re a non-social eremite like I am, is having to gauge the vibe, calibrate your disposition accordingly, and then (horror of horrors), mingle with unfamiliar humans. It can be a terrifying experience for those of us who prefer to fill our weekends with books, dogs, documentary films, and the Finnish national pastime of Kalsarikännit. I far prefer being introduced to a band already well into their career over, like, socializing.  I was more than twenty years late to the Marillion party, for example, and discovering them ten albums into their famously broad discography afforded me the opportunity to take my own circuitous journey into theirs. (It wasn’t long before they managed to break into my Top Five Bands of All Time).

Such is the case with Fallujah, a death metal outfit hailing from the ancestral homeland of American Thrash of whom I’d been aware for the better part of a decade but simply hadn’t gotten around to investigating. Having established themselves firmly as one of death metal’s more progressive young bands out there, Fallujah returns with their fourth record, and their first with new front-man Antonio Palermo.

We know exactly what to expect from Undying Light right from the introductory salvos: drummer Andrew Baird and bassist Robert Morey’s frightfully frenetic pace lays the lava pit groundwork for Scott Carstairs’ subtle mastery of the guitar as both a conduit for song-craft and as an instrument unto itself. Carstairs deftly weds every significant advance made in extreme metal over the past twenty-five years in a polygamous saturnalia whose consummation begins with timid curiosity and ends with blissful violence. Tempering his jazzy chops and shredalicious flair with melodeath’s razor-sharp precision and focus on song above all, Carstairs deserves special notice not only in the death metal community but among guitarists in general. Servicing the song rather than mindlessly wanking away requires both prowess and humility we’re unlikely to find in even the most proficient power metal bands out there. How sad that so many power metal fans will ever allow themselves to enjoy this progressive savagery. 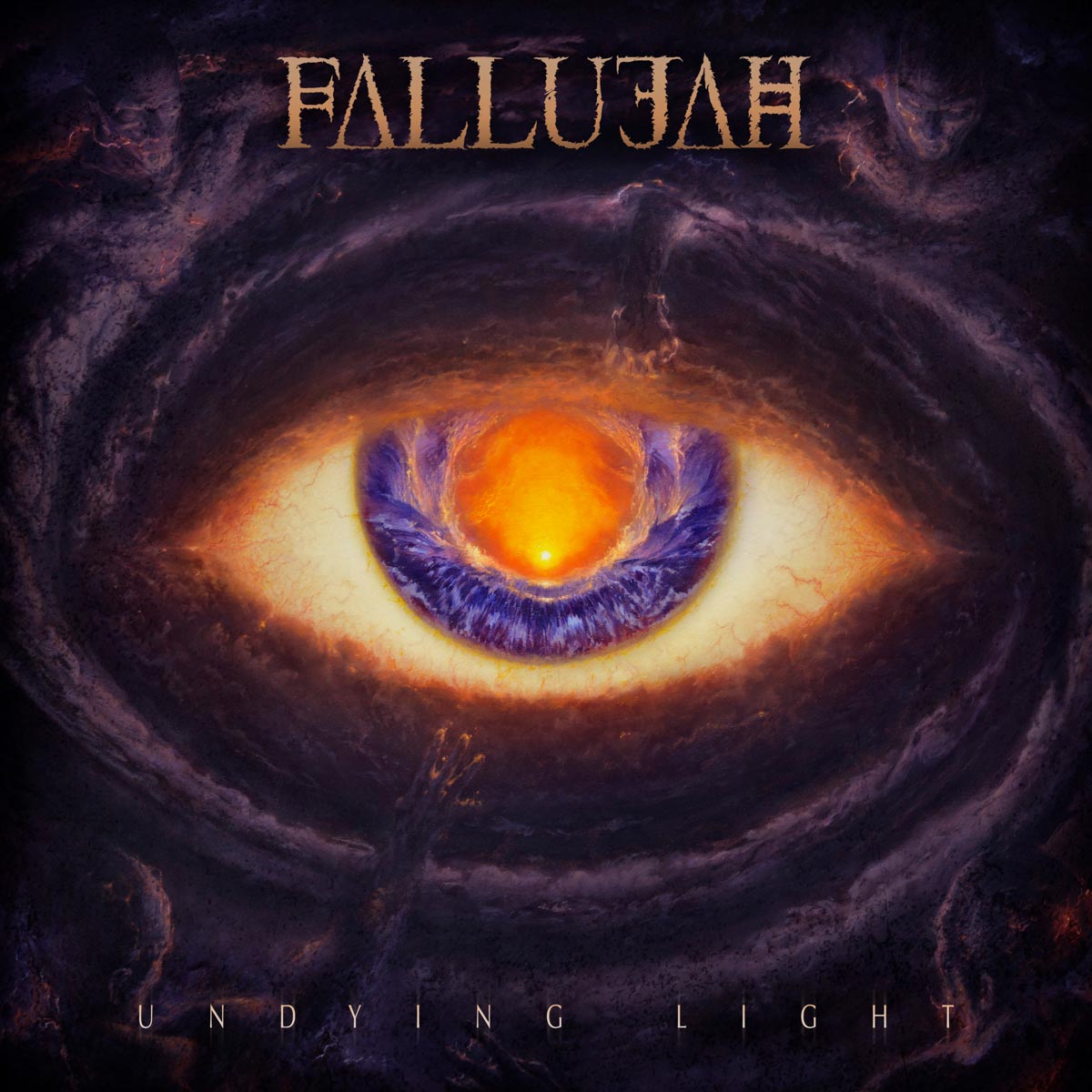 The onslaught only eases up when appropriate, as on the jazzy interlude on “Hollow” and on “Glass House,” where the band halts both abruptly and smoothly for Palermo to channel his inner Peter Dolving (ex-The Haunted). Throughout, Palermo demonstrates his competence with both ease and aplomb, dominating the soundscape with his Swedish-inspired growl while occasionally going soft (as on the aptly-titled “Dopamine,” and on “Distant and Cold,” which plays like a tribute to the gloomy glory of Agalloch) or roaring melodically like a lower-register Devin Townsend, as on “Sanctuary.”  Another highlight, “Eyes Like the Sun,” is a dossier of songwriting badassery: its adept use of harmony and dynamics are in themselves a case study in why contemporary death metal is so much more rewarding than many bands who bill themselves as “progressive” often are. Its absolute violation of the rules of structure only intensify this point.

The excellence demonstrated on Undying Light will surely ease the worries any longtime fans may have had about Fallujah‘s most recent personnel change. Its expansive scope, unwavering commitment to song, and deliberately understated virtuosity have made Undying Light  the most surprising release of 2019 thus far, and these ears look forward to digging into Fallujah’s past.

As involved as it is unassuming, the sound Fallujah offers on “Undying Light” is as intense and terrifying as what the eyes of its namesake have seen