There is something to be said for breaking new and original ground when putting together a new act, but there is also plenty to note about a band that works within an existing framework and puts together a fresh and refined take on a known formula, which is the stock and trade of hard rock newcomers Dirty Honey. Taking hints from the masters of the soulful and bluesy mode of the style that was all the rage during the 1970s and the more melodically driven rockers that would dominate the scene in the 80s, they would find themselves in the enviable disposition of cracking the No. 1 slot on Billboard’s Mainstream Rock chart with their debut single “When I’m Gone” off their eponymous 2019 EP, a feat never before achieved by an unsigned act. With the proverbial wind at their backs and against the tide of the 2020 Covid lockdowns, their 2021 debut LP, which also bears the band’s name, builds upon the same winning formula.

To the uninitiated, this new sensation of a rock quartet takes their stylistic cues from the likes of Aerosmith, Led Zeppelin, AC/DC and a host of other iconic 70s outfits and distills their riff-happy, jagged-edged approach and marries it to the smoother swagger of a southern rock outfit. Helmed by the high-end, Robert Plant-like howl of lead vocalist Marc LaBelle and the traditional bluesman turned raucous rock shredder routine of guitarist John Notto, this is a band that makes the most out of a basic arrangement, with the rhythm section provided by bassist Justin Smolian and drummer Corey Coverstone going beyond a mere support role and often jazzing up the routine quite a bit. The resulting sound can be best described as a throwback to the days when the hangover following the Summer of Love had subsided and a new generation of rock legends was ushering in an edgier and more energetic celebration for the fun-starved masses. 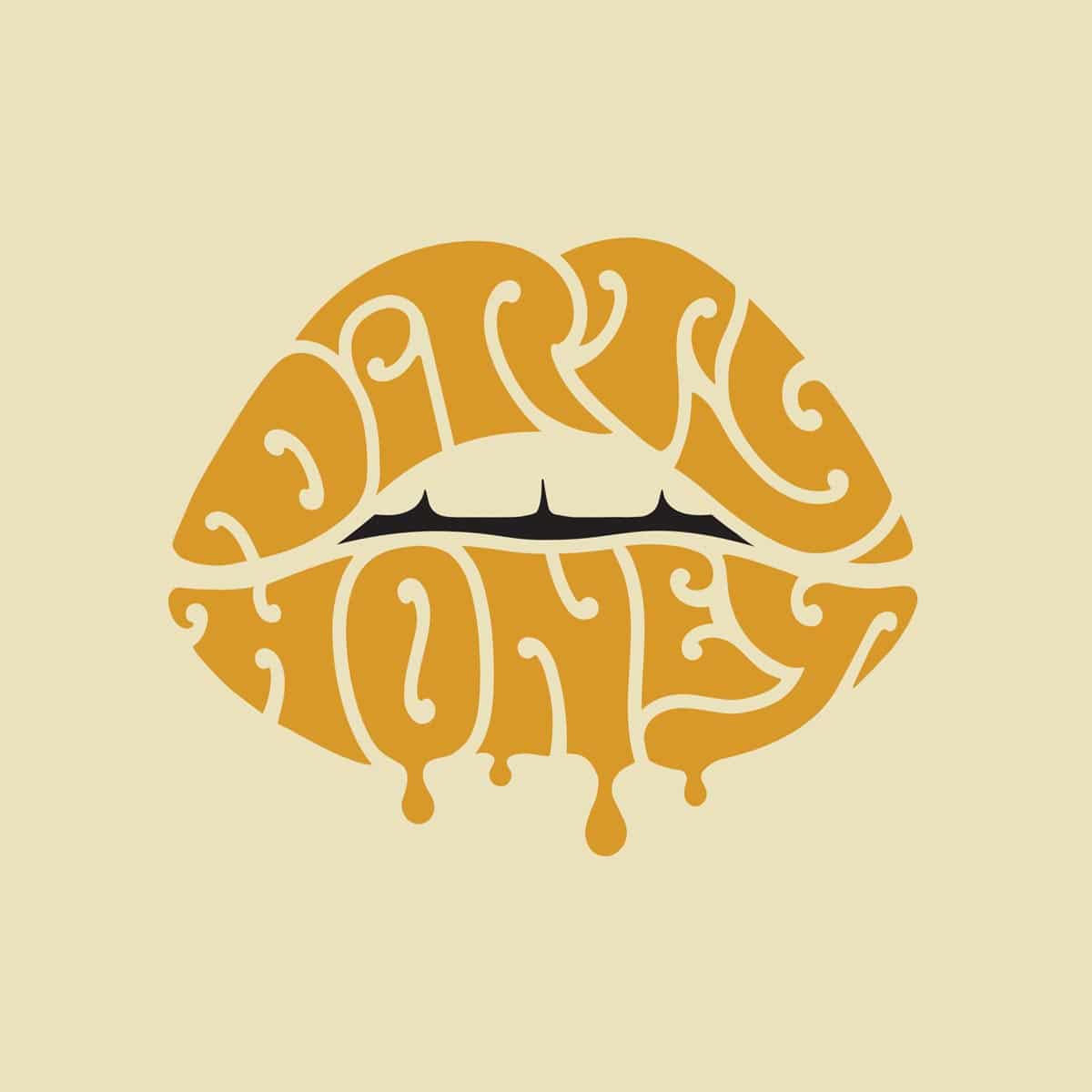 While this fairly compact collection of hard rocking retrospectives proves an entertaining romp, it is also a highly involved and multifaceted reclamation of rock’s past that runs the gamut of consequential moments in 70s rock. The opening blues-rocking romp “California Dreamin” and the animated groove machine “Tied Up” definitely tilt heavily towards that early Led Zeppelin sound, with Notto’s animated riffs having a clear bent towards Jimmy Page’s handiwork on “Heartbreaker” and “Whole Lotta Love”, while some hints of ZZ Top and Lynard Skynard are thrown in the mix between LaBelle’s soulful vocals and some peripheral backing voice work. The trappings of AC/DC are hard to miss on the punchy and concise flair of “The Wire” and “No Warning”, while the noodling bluesy goodness turned southern rock balladry of “Another Last Time” could be likened to how Hendrix might have interpreted Skynard’s “Tuesday’s Gone”. But the song that truly brings it home is the heavy-hitting riff monster “Take My Hand”, a true boon for Aerosmith and Lenny Kravitz fans alike.

For an outfit that largely shies away from piling on the extra tracks in the studio to enhance their sound and sticks to known formulas, these four newcomers come off like a band comprised of twice as many members. And while their first full length opus occupies just under a half an hour of time, the quality on display definitely gives off the impression of a greater quantity to the ear of any self-respecting hard rocker. With most of the old greats now getting a bit long in the tooth and their touring days sadly numbered, the 2020s are ripe for a new generation of traditional, blues-based rockers to reassert the old ways. Naysayers the world over may continue to shout that rock is dead from the top of their lungs, but Dirty Honey begs to differ, and if there are any betting men in the house, the safe wager would be on this outfit having a bright future that may yet serve to usher in a renaissance for a style that has seen better days.

Seeing a meteoric rise to prominence in the American hard rock scene, this hungry quartet from the west coast springs back from the success of their 2019 debut EP with a powerful octet of blues-infused, attitude-drenched, hard rocking odes.