Though the creative breadth metal has certainly matured in the fifty years since Black Sabbath first broke onto the scene, the hunger for constant evolution has never abated. Musicians are no longer confined to the path walked by garage-band startups, particularly given the number of weathered musicians opening up increasingly diverse side-projects to fully explore their creative potential. Such is the case with DeadRisen, a project born from the innovative genius of guitarist Rod Rivera and Symphony X bassist Mike LePond. Drawing from their collective decades of experience, the artists are now prepared to release the project’s debut album, self-titled as “DeadRisen.”

Dark and heavy-hitting with a flair for the dramatic, “DeadRisen” is a brilliant reflection of the band’s two founding members in all of their glory. There is no question that DeadRisen has been heavily inspired by LePond’s history in Symphony X, with a number of the songs having similar flavor to that of “V: The New Mythology Suite.” But despite its vivid inspiration, DeadRisen is not a mere copycat of either Symphony X or Rivera/Bomma, but brandishes a sound that shamelessly rolls together heavy, thrash, progressive, and power metal. The youthful spunk of band-mates Will Shaw (Heir Apparent) and Dan Prestup give DeadRisen the same emboldened footing of young artists venturing out into the world for the first time.

To assume that DeadRisen is straightforward would be a fatal mistake, particularly given the diverse musical background that Rivera carries with him. As the son of a flamenco guitarist, bright Latin flair weaves its way through “DeadRisen” in the most unexpected places. Buried deep within the heart of “Visions” is an instrumental interlude colored by a fleeting touch of Rivera’s creative flair, diverging from the hard-pressing grit that defines most of the track. “Visions” is a brilliant display of just how strong DeadRisen has arrived, a fully-formed realization with clear and driven intent that fuels carefully balanced songwriting with stylistic diversity. Opening with an irresistible hook and leading straight into a passionate vocal delivery from Shaw, “Visions” ensnares listeners effortlessly as rich keyboards swell behind dexterous guitar to create an enveloping and multi-dimensional sonic atmosphere. 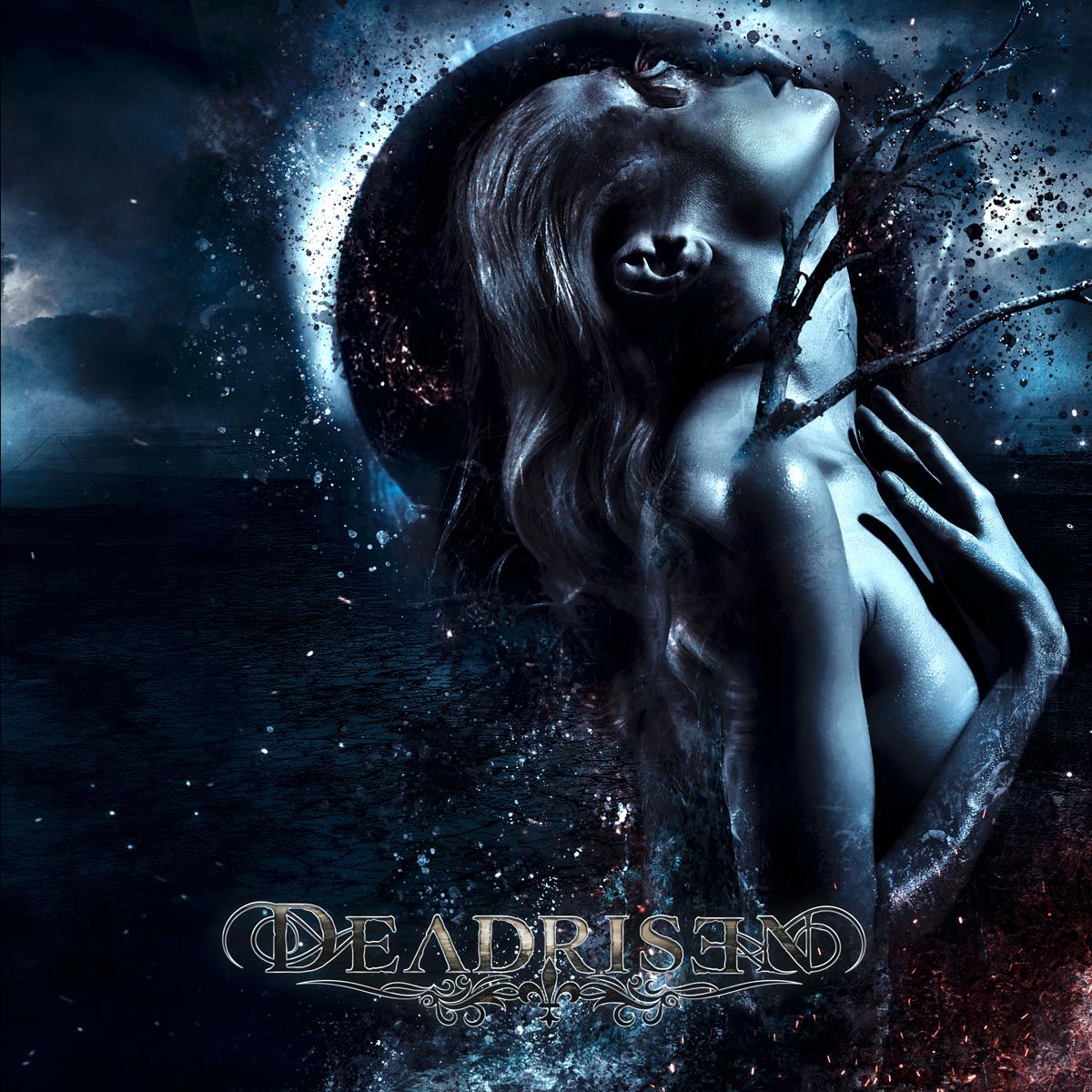 Though they certainly have the capacity for complexity and the unexpected signatures more expectant of progressive metal, DeadRisen seems unafraid of putting out straightforward, power- and heavy-inspired hits that hinge on infectious choruses and star-studded guitar solos. Not least of these includes the single “Fear and Fury,” which welcomes listeners with an inviting, classically-derived heavy metal guitar before diving into the first verse. Tending on the side of a vocal-led work, it allows Shaw’s prowess to steer the often domineering nature of LePond and Rivera’s work on strings. This particular track shines by including the use of backing vocals to give the chorus a stronger and more impactful body. This track’s staying power remains in its chorus and motifs tying verses together, but Rivera takes ample time to showcase his capabilities in an extensive instrumental passage that mounts before the soaring vocal bridge.

Each track has a sure capacity to stand alone, but the thick and ever-present bass is the undeniable heartbeat that ties the album together. Where Rivera strays across styles and textures like a dancer leaping across the stage, LePond’s skills prove to be both liquid and identifiable throughout. Evolving steadily as each track makes its mark as a crowd-pleaser or progressive standalone, LePond is the unsung glue that holds the record together in an indomitable embrace. Spanning more than six minutes long, “The Maker” is the chance for LePond to prove himself a technical master in his incessant support of Rivera’s bold forwardness, pressing on in more than six minutes of exploration and ambition. The album’s fourth track, “The Maker” is a journey which gives each musician time in the spotlight, including the opportunity for Prestup to demonstrate just how emotional and passionate drums can shine with talented songwriters at the helm.

For all of its unique flair and contribution from less experienced, there is no question DeadRisen brings with it much of the sound that both Rivera and LePond have practiced on the big stage for years. This is both a strength and a weakness for DeadRisen emerging with all of their ambitions seemingly realized. These strengths lie in the clear maturity and well-developed songwriting capabilities, with the album balancing songwriting vision and production capabilities in a measured and level presentation that seeks to maximize each artist’s contributions. However, there are times where the self-indulgence of both founding artists is so rich that it feels as though both were just itching to continue producing materials for their established  projects rather than create something altogether new.

Powerful and consistent, “DeadRisen” is a promising debut from a mixture of well-established and upcoming artists that has emerged with wings fully formed and ready to soar. Combining technically complex songs that rely on the intrigue of progressive metal, while still catering to the easily digestible and single-hungry public, the album oozes inspired charm and intense staying power. Coordination and cooperation between artists combine with a polished production to make “DeadRisen” a confident step forwards in defining a sound that spans beyond any of its musicians’ other commitments.

Two experienced musicians still bursting with youthful energy bring their incessant enthusiasm to the table in the stylistically diverse and instrumentally indulgent project DeadRisen. From the dramatic to the high-octane, this is a debut album filled with a number of strong stand-alones that combine to form a captivating listening experience.