Imagine, for a moment, that Tom Petty’s commercially successful 1994 album Wildflowers started not with the title track, but rather, with something like, say, “Holy Diver”. Or perhaps “Enter Sandman”. Aside from the awkwardness of re-using Metallica’s three-year-old flagship metal anthem of the subsequent decade, what would be more awkward yet would be the transition to Petty’s final top-40 single, “You Don’t Know How It Feels.” If you were able to process this strange imagining without a nosebleed, you have conjured a slightly exaggerated summation of Black Paisley’s sophomore offering, Perennials. Sweden’s genre-eluding classic blues rock act Black Paisley has put together an album which is simultaneously head-scratching and impressive in its bold breadth of diversity.

Built around singer-songwriter Stefan Blomqvist, the band delayed very little since the promising maiden voyage of 2017’s Late Bloomer album. Insofar as a genre can be assigned to the band’s decidedly un-Scandinavian sound, it would need to be a blending of Southern Rock, Classic Rock, Blues, and elements of Country Western both new and old; all of which makes the album’s beginning so eye-opening. Arguably, the big single material of the album is the first track, “Want Your Soul.” It is slow, sludgy, heavy, and gnarly, with a big radio-friendly chorus. Truly, it ranks at least a Dio or a Bon Jovi on the heavy meter. Make no mistake, it’s a great song, and after two or three listens, it has hooks with great potential for staying with the listener for some time. The label’s music video is cool, even if understated.

Now, why are we making such a big deal about the first song? Aside from the burden placed on the first track as the vanguard for the album, in this particular case, the band unleashes a beast of a song which is unlike the overall sound of the band, particularly for being heavier by far. More unusual yet, the album carries along into a song which is like a single from Don Henley or Stevie Nicks. We all know bands put into uncomfortable positions by their labels for pushing a slow gentle ballad that defied the real nature of the band. Just picture how many copies of Extreme II ended up in the college dorms of teenage girls in love with the sweet ballad “More than Words.” We in metal circles associate that amazing record with amazing metal musicianship at its prime, showcasing Nuno in all his face-melting glory. Yet the album is best known for an acoustic strummer love song. 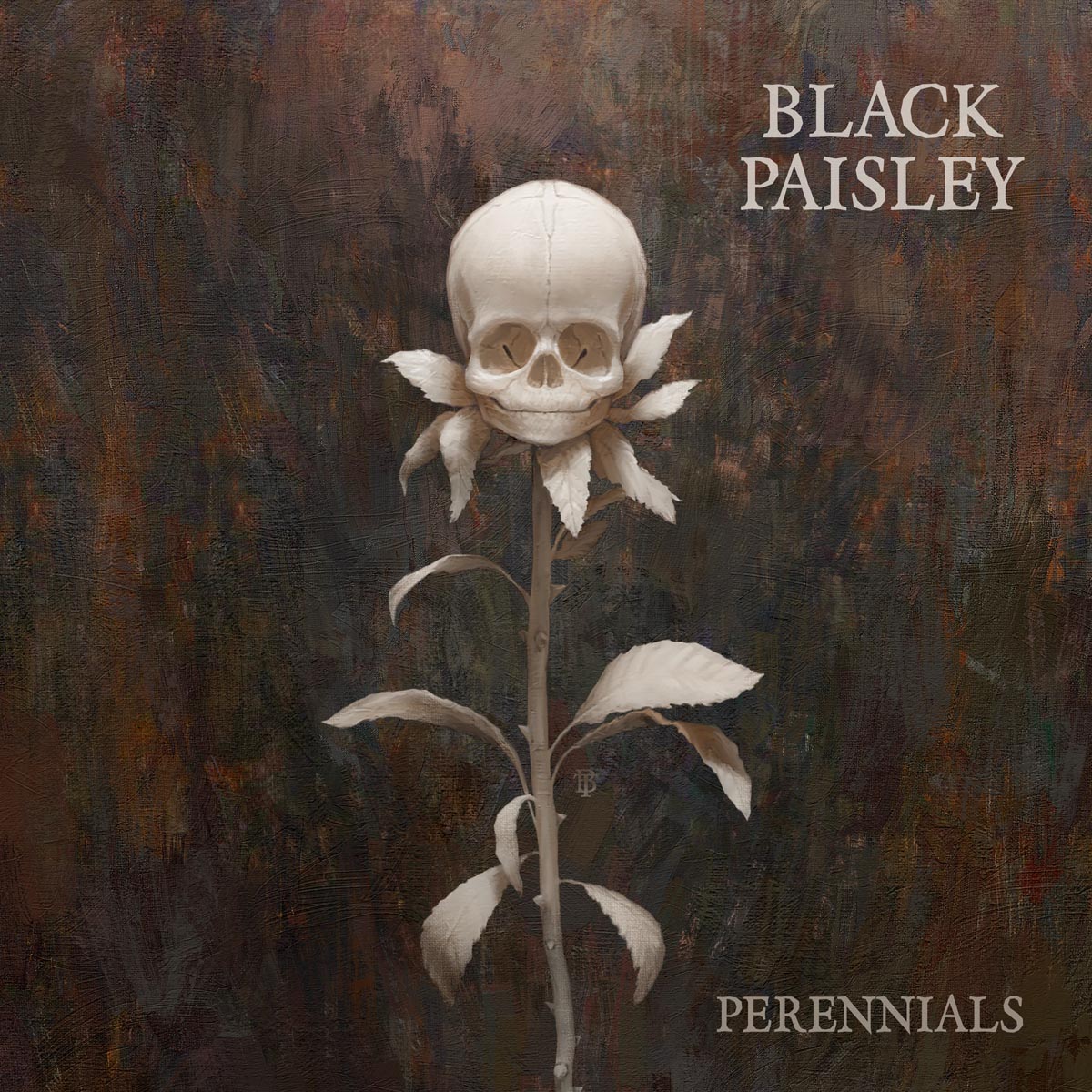 However, this is an interesting album where the bait for singles and videos is far heavier than the band’s usual fare. None of this is necessarily bad, it just raises interesting questions for music geeks who enjoy wargaming and “what iffing” what the bands are doing. Could a heavy single put off listeners who would otherwise enjoy the hell out of the rest of the album? Time and sales figures will tell.

Putting aside the album’s tradition-defiant opening, the whole thing is actually a treat. The band has a good catchy sound, and they are well on their way to polishing a respectable product in a genre market light on such things. Most of the songs are some varying flavor of down-home American rock, complete with guitar licks right out of Texas, and even the occasional church organ straight outta Nashville. Highlights include ballads like “Sometimes,” with guitar playing somehow reminiscent of Tak Matsumoto, which is no bad thing. The song “Mother” has nothing to do with Glenn Danzig, but comes in rough and nasty with Jon Lord style Hammond keys and slightly overdriven vocals. The teck “Miss Me” has a fun keyboard melody which is somewhere between prog-rock and J-Pop. “Step Back” is somewhere between Kiss and AC/DC, with a riff that is equal parts Young and Frehley. The next song, “Trying” manages to sound like Cozy Powell era Whitesnake without even, well, trying. It has a big compelling chorus, and every time the layered lead guitar comes back after the chorus, it is like “aww yeah.” The song “Out of My Life” proves that big kick drum whole notes can make a song. The flanged guitars and 80s synth keyboards are cool to be sure, but the big Zep kick drums just do something magic.

If it seems like there are references to many other artists, it is with good reason. Yes, Black Paisley draws their sound from many places, but more than that, it is just hard to describe the unique palette this band is using to paint their soundscape. They cover a lot of territory and do all of it respectably well. From Blomqvist’s rough vocal delivery, someplace in the zip code of Eddie Vedder and Scott Stapp, to the buttered grits of the band’s classic country rock sound, it is a compelling package to be sure. Definitely check out at least a couple songs from the new album to get a proper sampling of the variety going on here. If you like it, pick it up. It hits the street next week and can be ordered here.

So what is it? It is still a bit hard to put this baby into any particular corner. Let’s just say if you enjoy the Eagles, Deep Purple, Fleetwood Mac, Springsteen, or even the Traveling freaking Wilburys, you will dig almost everything on this album, and leave it at that. While this band will not be filing for any patents for new inventions, the combination of sounds here gets bonus points for originality and variety. This album is really good, and we expect their next album may just hit the bullseye.