The quality of a guitar driven instrumental album should be based on the merits of the songs, not the speed or flashiness of the playing. For your average shred guitarist, it’s easy enough to lay down some lightning speed licks over some repetitive drum beats and call it a day. This may satisfy the player’s inner ego but often times leaves the listener bored and disinterested. This was certainly played out time and time again in the eighties with many of the Shrapnel label shred artists.

Swedish multi-instrumentalist and particle physicist-turned metal master Andi Kravljaca (vocalist for Thaurorod, Aeon Zen, and formerly of Seventh Wonder) decided to set down the mic and try his hand at a guitar based project called Bioplan. The first Bioplan release is an EP called “Ocular” that features his guitar and keyboard work.

The EP is set into motion by “Astral” which acts like the intro scene to a Bond movie by quickly engaging the listener. The song begins with a dramatic keyboard driven riff with a pulsing 80’s synth tone that quickly erupts into a heavy seven string riff alas “Modern Day Babylon”. The lead guitar is reminiscent of Polyphia with a neoclassical influence. Like Yngwie jamming with the guys in Polyphia.

“Astral” quickly segues into “Invective” and the djent behemoth officially arrives. A massive, angular riff establishes the tone for the song with a little dissonance thrown in for good measure. After the hectic opening, Andi puts the sledgehammer down briefly to allow the song to breathe a bit. It’s this light and shade combination that makes Bioplan a compelling listen. The djent and the shred is always there or at least on the horizon. But, it’s the spacier, keyboard moments that really add extra depth to the music. This approach is used throughout the EP. Just when your mind begins to drift from the music, the direction abruptly changes and the listener is drawn back in. The song also contains a nice guitar and keyboard solo trade-off section that is reminiscent of Symphony X / Yngwie with a crazed guitar battling an off the rails keyboard. Finally, a sludgy riff trades off with the main angular riff to bring “Invective” to a climactic conclusion. 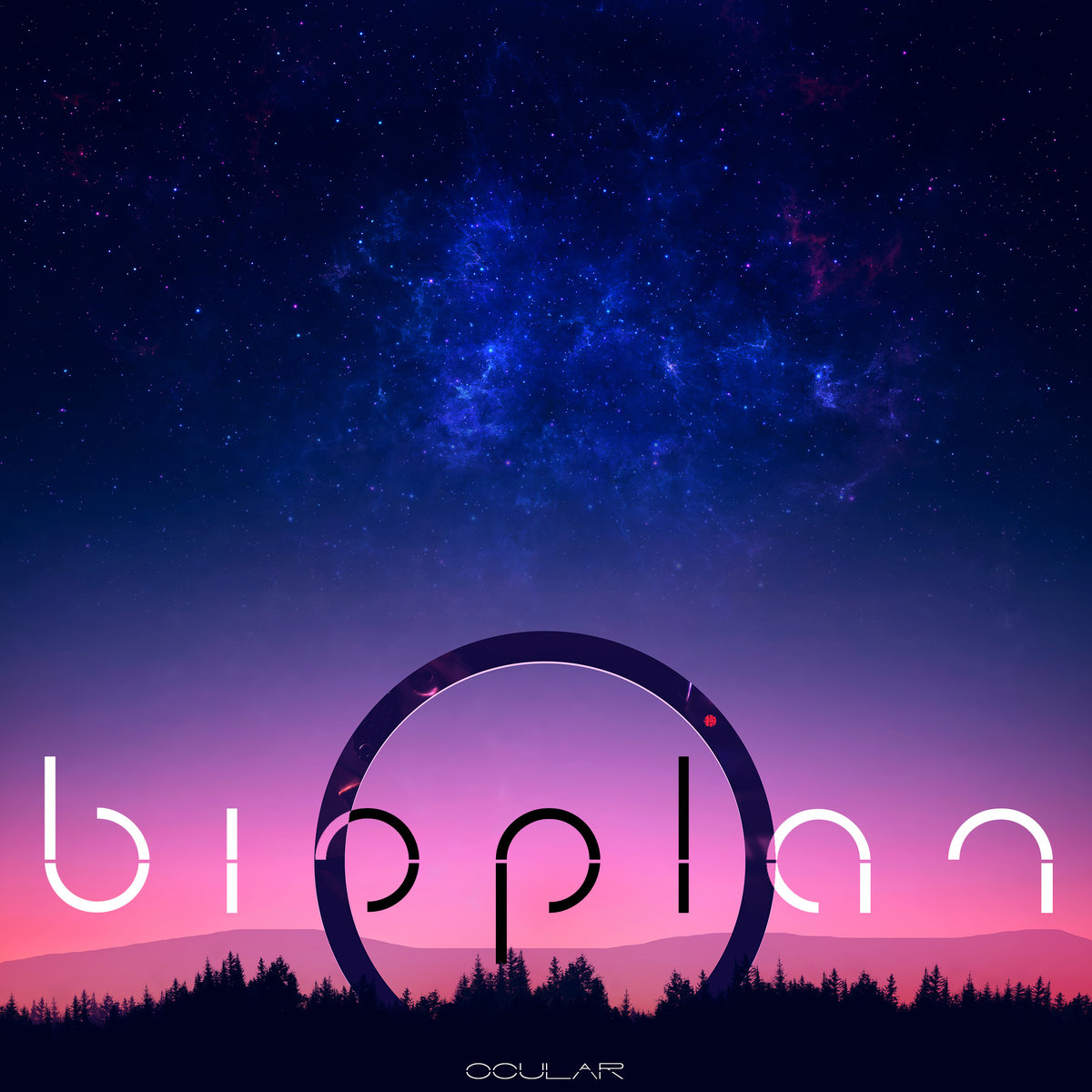 “Permeant” changes pace with a nice, soaring keyboard riff. Never fear, the djent riffs make their appearance, but the song features a smooth lead tone from Andi and, overall, is more melodic and calmer. That being said, some of the most intense riffs in a pure Evergrey appear midway through the track to keep the listener from getting too comfortable. “Inclement”, a definite highlight on the album, arrives next as a menacing riff enters and the tension builds in the song. The title couldn’t have been chosen more aptly, as it brings to mind a ship on the open seas drifting into inclement weather. Rays of the sun appear briefly as provided by the keyboards before being swallowed by the storm via the unrelenting hammer of guitar riffs. “Inclement” is another strong example of the back and forth between light and shade here. You feel eventually the song will devolve into chaos. And it hints at this at the mid mark, however a balance appears to be struck as the song closes out. Great visuals provided by the music here.

“Refractive” closes the EP with something a bit different. Andi describes the album as ‘what would 1987 have sounded like in Drop G#’ and it is certainly is present in this song. The 80’s influence really shines here. The synth tones drip with the memory of Jan Hammer‘s work from the Miami Vice soundtrack. Similar to “1985” by Haken, the listener is snapped out of their 80’s reverie occasionally with some heavy djent riffs to remind them of the present day. The ride-out returns the listener safely back into a 80’s synth riff that melts away at the end.

Released last April 19th, “Ocular” is an engaging instrumental EP. It’s constant change of pace keeps things from never sounding stale or repetitive. There is plenty of technical playing but enough melody to prevent this from becoming a full on shred fest. If you like your music on the djenty side but like the idea of more dimensions and color to the music, then Bioplan is a great new discovery.

Andi Kravljaca’s Bioplan presents an engaging instrumental EP that provides a great balance between djent riffs and swirling keyboard counterpoints. Plenty of shred, groove and melody are put on display for a wild coaster ride through this alternate reality that strives to answer the question of what the 80’s would have sounded like with a seven string guitar.