Four lengthy courses has the earth made around our Sun since the last Behemoth record, the none-too-subtle indictment “The Satanist,” was loosed upon us. That particularly defiant opus, which followed bandleader Adam “Nergal” Darski’s well-publicized bout with leukemia, boasted a furor that impressed even longtime Behemoth fans. Fresh off the heels of Slayer’s ginormous farewell tour, Nergal and cronies Inferno and Orion are set to storm the States with the crushing “I Loved You At Your Darkest.”

Despite its comparatively pedestrian title (this band, after all, has an album called “Zos Kia Cultus”), “I Loved You At Your Darkest” greets us with that wonderfully familiar whirlwind of impiety that announces with zero uncertainty that Behemoth is indeed back. Intro track “Solve” sets the tone to an appropriately creepy level, with a choir of children eerily chanting some unsettling ritualistic weird shit while Nergal‘s dissonant guitars perturb you to the realization that this is an ode not to calculus but to Baphomet. By this point, the “Wolves ov Siberia” sprint after their unassuming prey (ie, you) in a brief, frantic hunt that rewards the wolf with a worthy feast. The creepy children’s choir, heard previously on Nergal‘s country-bluegrass project Me and That Man, return for another disorienting recital on the furious “God = Dog,” a gem that readily recalls Behemoth‘s past without reliving it. This particular track highlights Nergal‘s beautifully raw and organic guitar tone, which glows with a fuzzy warmth that lacks in many over-processed and over-polished metal albums. If tones were a weapon, the alternative would be a diamond-sharp blade that mercifully guillotines its victim before they ever notice. Nergal prefers a blunt object that actually inflicts pain. 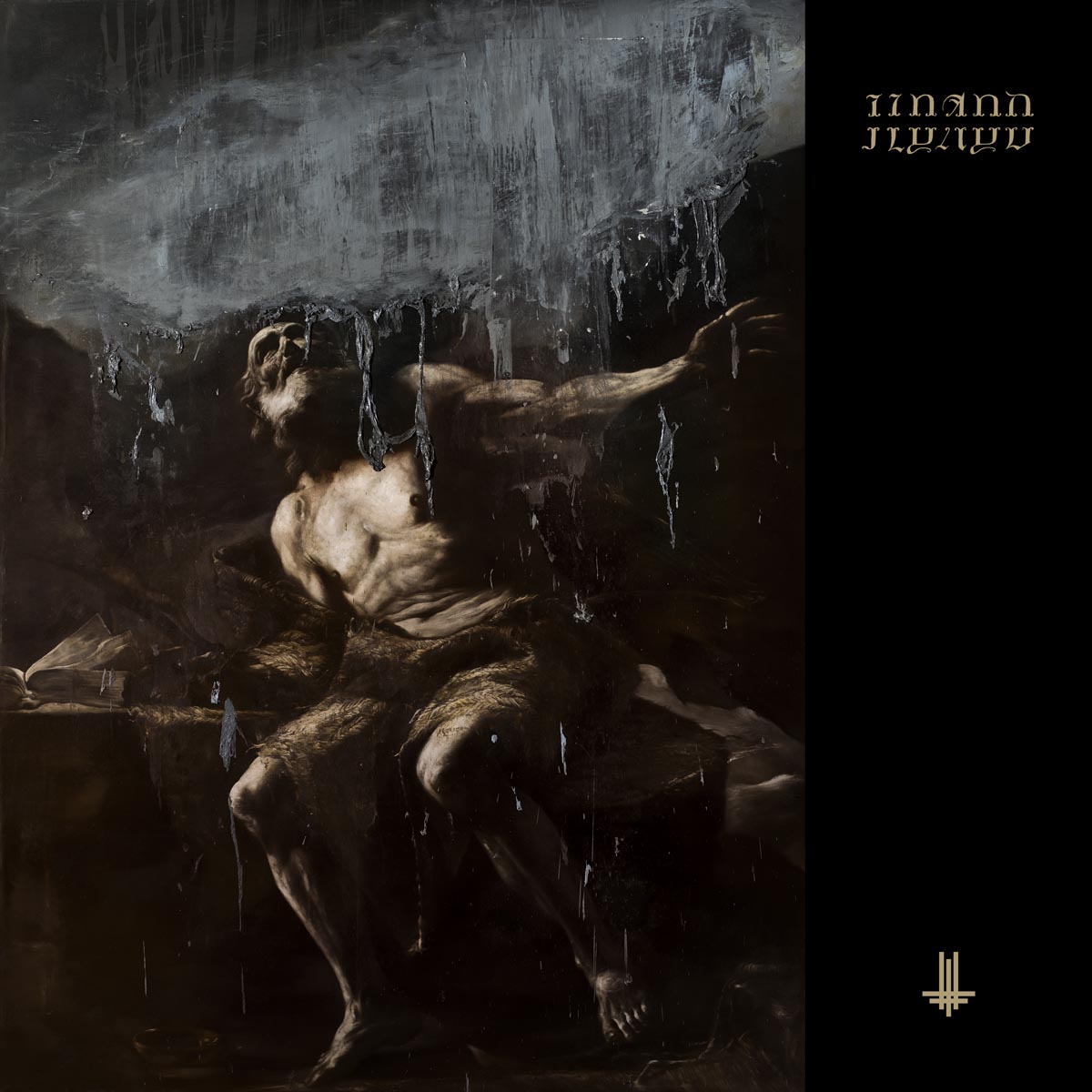 “I Loved You At Your Darkest” Album Artwork

Darski‘s very public legal troubles in his native Poland (where blasphemy is not considered a victimless crime) have not dissuaded him from criticizing the Vatican on “Ecclesia Diabolica Catholica,” nor have they stopped him from invoking a pantheon of unsavory demons and deities of various traditions on the freaking excellent “Bartzabel.” Behemoth continue their favored pastime of overt irreverence on “Havohej Pantocrator” (Greek for “Jehovah Almighty,” except Jehovah is spelled backwards), a dithery inversion of the lord’s prayer made even more unnerving by Nergal‘s acoustic strumming, Inferno‘s tense tom and snare work,  and that wonderful, earthy guitar tone.  A case study in how to make exquisitely troubling music devoid of gimmickry, “Havohej Pantocrator” feels like the spiritual successor to the previous album’s “O Father! O Satan! O Sun!”, and no one’s gonna tell me that song ain’t creepy AF.

“I Loved You At Your Darkest” Track-Listing:

One piping-hot heap of extra-tasty blasphemy with a heaping side of heresy and a sweet tea to go, please