A fire-themed album is most appropriate for a band trying to rise from the ashes after more than half a decade in limbo. However, it seems that rather than emerging as a phoenix, As I Lay Dying has found themselves burned by repetitive songwriting and poor production in their latest album “Shaped By Fire.”

Once mainstays in the American metalcore scene, As I Lay Dying was forced into indefinite hiatus following the arrest, and eventual sentencing, of front-man Tim Lambesis in 2013. Rather than stagnate through the duration of Lambesis’ imprisonment, band-mates Phil Sgrosso, Nick Hipa, and Josh Gilbert formed alternative metal super-group Wovenwar as an interim creative outlet. This project departed somewhat from As I Lay Dying’s typical offerings, focusing instead on the crisp delivery of well-mixed breakdowns as support for strong, clean vocals.

Time spent with Wovenwar seems to have had little impact on the variety of technical skill found within the tracks that form “Shaped By Fire,” if any at all. Rather than allow flexibility for the band’s new host of stylistic capabilities, this album marks a return to the time before “Awakened,” an album which earned As I Lay Dying numerous accolades throughout 2012.

The variety that graced listeners across the diverse tracks of “Awakened” has dissipated entirely in the offerings of “Shaped By Fire.” The repetitive songwriting that defined earlier albums, such as “Shadows Are Security,” has reared its head once again. It’s a gimmick that the band has used for years; a recognizable muted intro commands the listener’s attention, lingering for only a moment over gentle chords before a wall of screaming and shrieking guitars descends. While this bait may be a tantalizing hook when used sparingly, “Shaped By Fire” utilizes this strategy ad nauseum. The intended effect is lost entirely by the album’s completion, lulling listeners into complacency as track after track falls into the same pattern. 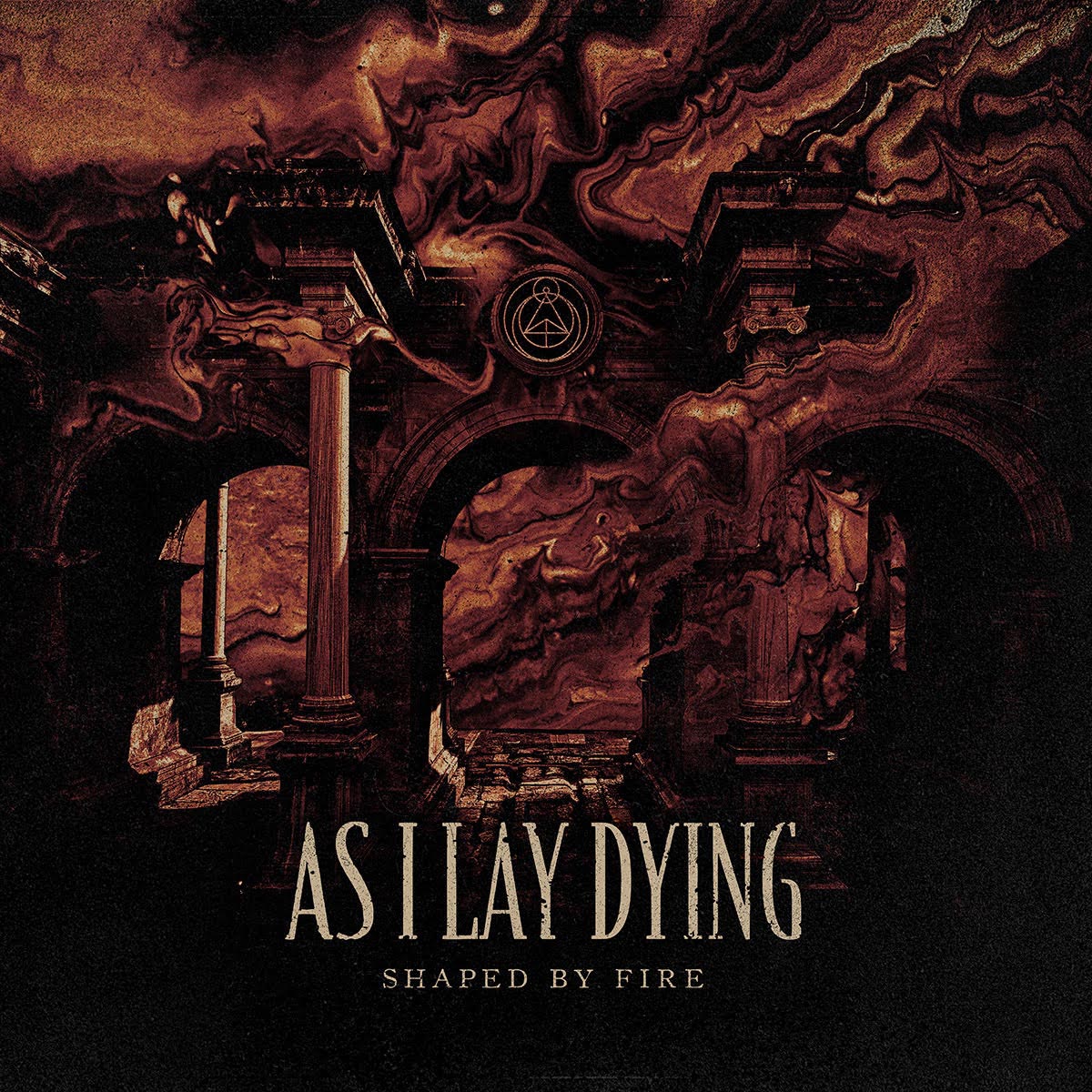 In structure alone, “Shaped By Fire” shows itself to be little more than a one-trick pony. Lambesis’ guttural screams prove to be at the top of their game, sustaining the range and endurance of a much younger musician, but are bogged down by the contributions of three additional vocalists. Backing vocals have the potential to add depth to albums that focus heavily on speed and breakdowns, but this album’s subpar production has ruined any possibility of that magic. By layering backing densely on top of two sets of clean vocals, tracks such as “My Own Grave” become oppressive and claustrophobic. A heavy hand has ruined the stark distinction between talented vocalists and the relentless energy of the lead guitar, resulting in a muddled, directionless sound.

Speed may be one area where this album finds no fault, but it was the slowest track of the album, “Take What’s Left,” that showcases the potential that poor songwriting and production has otherwise obscured. By slowing down the roaring speed and passing control to the profound musicianship of lead guitarist Nick Hipa, the track meanders tentatively into the soulful songwriting characteristic of melodic death metal. But just as quickly as this reprieve arrives, it dissolves into the brisk but forgettable track, “Redefined.”

Hipa’s brilliant work with the guitar is not confined to this one track, also shining briefly in solos across “Blinded” and “Gatekeeper.” Among songs that mirror one another in both structure and in style, these solos are the brightest flames in an album that struggles to find itself.

Genre veterans As I Lay Dying emerge from the ashes of their empire with the same technical strength upon which they had built their following, but their potential to grow wings and fly to new heights is stuck simmering among the embers