Drummer virtuoso John Macaluso is a name that will be familiar to anyone following the melodic metal scene for the last 20 years. One of the most in demand and hard working drummers to ever grace a stage – with a catalogue of over 200 albums spread across numerous different genres – Macaluso is a workaholic who has played with countless bands: starting his career with American power-thrash metal band POWERMAD, he also worked with TNT and RIOT, before founding the groundbreaking ARK with Tore Østby and Jørn Lande. He went to on collaborate with a zillion other artists such as Yngwie Malmsteen, James LaBrie, Dee Snider and even temporarily replaced Jason Rullo in SYMPHONY X in 2013.

Returning with the first Talking Perspectives episode of 2019, Gonzalo Pozo, Rodrigo Altaf, Jordan Blum and Joel Barrios joined Macaluso for a chat which spanned over an hour. Always a personable and humorous character, their conversation turned into a talk between friends, covering anecdotes from John‘s years with Yngwie, Ark, his new bands Stone Leaders and Tripsonic Order, his upcoming tour with Tomorrow’s Eve and much more. 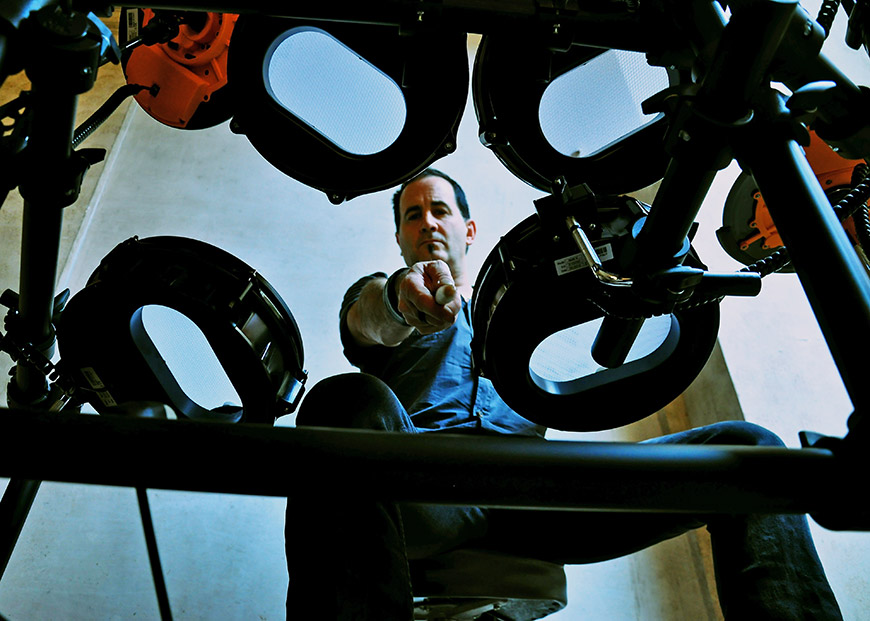 Listen below, and of course, don’t forget to subscribe to our podcast to be notified about the upcoming episodes, as well as any other content we publish on a near daily basis.