Today, Dutch powerhouse WITHIN TEMPTATION have released the music video for their brand new song “The Purge.” Watch it now below.

“‘The Purge’ revolves around self-reflection and a search for redemption,” says singer Sharon den Adel. “No one gets through life without scars or without inflicting them on others and there will always be moments in your life when you start questioning your choices. You start realizing you’ve made mistakes, causing harm to not only others but also to yourself. To confess, to acknowledge, and to accept these mistakes can be a very painful process. However, it’s unescapable when the burden becomes too heavy.”

“The Purge” is a high-energy rock song that shows the diversity of WITHIN TEMPTATION‘s musical progression. Now that all 2020 shows have been canceled due to the COVID-19 pandemic, the band remains productive by focusing on writing and releasing new songs. Therefore, more singles are to come. 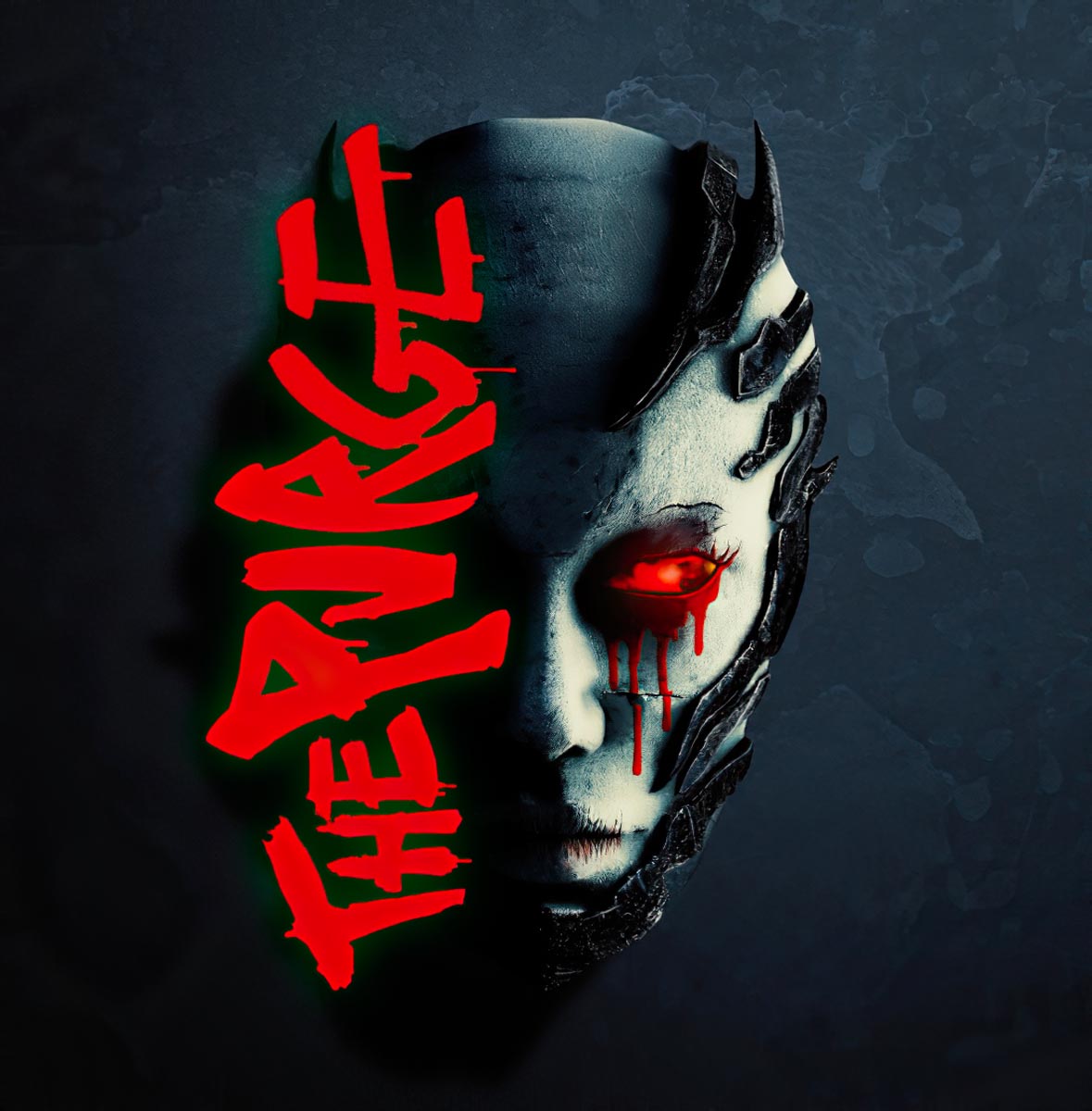