THE DEVIL WEARS PRADA can always be counted on to challenge themselves — and the world around them with their music. The band —Mike Hranica [vocals], Jeremy DePoyster [vocals, guitar], Mason Nagy [bass], Kyle Sipress [guitar], Jonathan Gering [keys, synthesizers], and Giuseppe Capolupo [drums]— refuse to be hemmed in by boundaries. With their new “ZII” EP, which arrives May 21 via Solid State Records, they did not come to play. It’s a discordant, dissonant exercise in excellence.

The original “Zombie” EP dropped all the way back in August 2010 and remains an intense fan favorite. While not a chronological release in the THE DEVIL WEARS PRADA catalog, “ZII” is the next chapter.

“There’s no question that the ‘Zombie’ EP is a fan favorite and a record that really set the pace for us as a heavier band,” THE DEVIL WEARS PRADA said, offering insight into this EP in relation to their catalog. “A goal we had for this EP was to pay tribute to ‘ZI’ while honing in on the characteristics that we enjoy about heavy music today and the directions we want to see it heading.”

The band continued: “We just had our first song go to radio with ‘Chemical’, and now in the same year, we will be releasing the heaviest music of our career with ‘ZII’. This isn’t just a new chapter for the ‘Zombie’ EP; this is a new chapter for us as a band, and an opportunity to lean into both sounds in ways that feel better than ever. We’ve found our footing with these six members. Now we’re stepping on the gas and not letting up.”

The band finishes: “Before, there were five songs about how to fend off the apocalypse. Now, there are five songs of hopelessness against the hoard.” 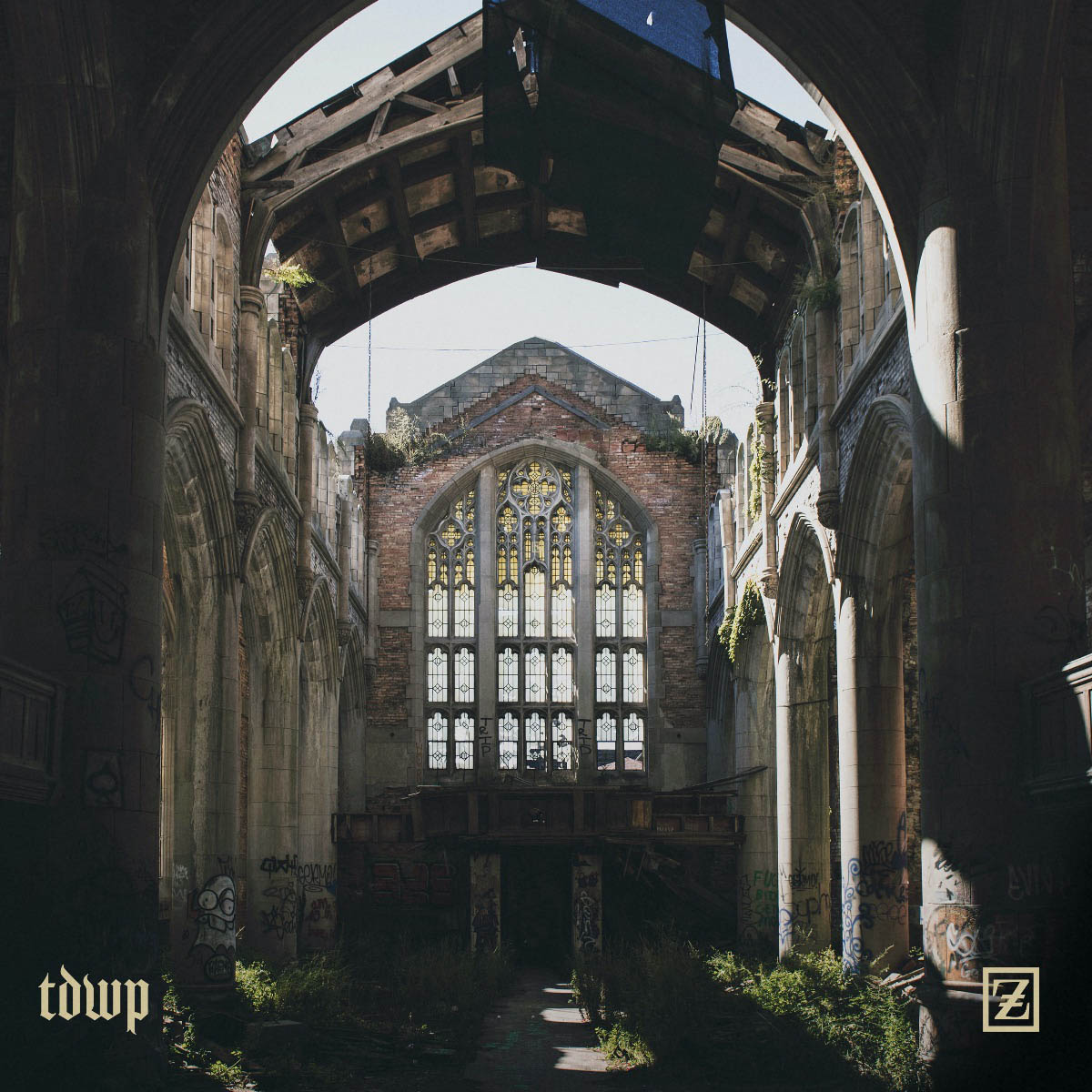 THE DEVIL WEARS PRADA has also planned a livestream event for Saturday, May 15, during which they will play the entire “ZII” EP in full. Fans can purchase tickets along with the pre-order of the EP.

Following its 2005 emergence, THE DEVIL WEARS PRADA served up 2009’s seminal “With Roots Above And Branches Below”. In its wake, the group achieved two back-to-back Top 10 entries on the Billboard Top 200 with the “Zombie” EP (2010) and “Dead Throne” (2011). The group kept up a prolific pace on “8:18” (2013), “Space” EP (2015) and “Transit Blues” (2016) and “The Act” (2019). This output of new music garnered widespread acclaim from Kerrang!, Revolver, Rock Sound, New Noise and Alternative Press who proclaimed it “an impressive step forward.” In addition to selling out countless headline shows, the musicians toured with everyone from SLIPKNOT to SLAYER. Not to mention, their total stream tally impressively nearing 200 million in 2020.