SOTO comment about “BeLie“ from JSS as follows: “This is a song co-written with a long time collaborator of mine in Brazil, Leo Mancini, along with my drummer Edu Cominato. It had a very ‘Operation Mindcrime’ vibe to it musically when they presented me with the song so I knew I had to really think outside the box in making it not sound like a Queensryche song in the end. I love the middle section as it presents our new bassist, Tony Dickinson, to the world as a much needed entity in the band after losing our boy David Z. It serves as a great launching pad for ‘Origami’.”

Origami will be released as a limited digipak CD with a set of 3 stickers and a bonus track, 180g vinyl LP including the entire album on CD, and as digital download. The album comes packaged with classy artwork by Gustavo Sazes (Machine Head, Amaranthe, Arch Enemy). Pre-order it now at this location 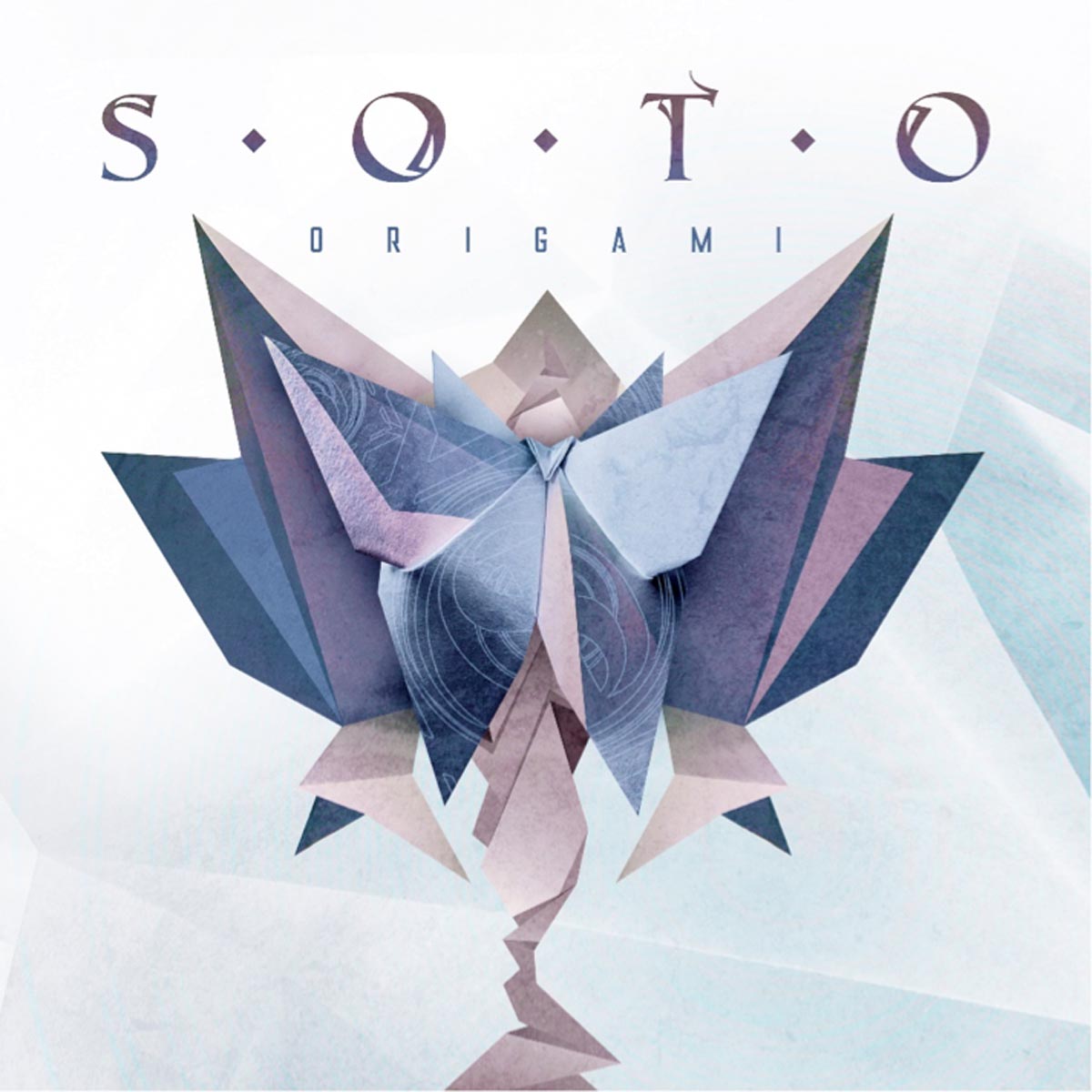 The full track-listing of Origami is as follows:

SOTO started in 2015 derived from the ideal of Jeff Scott Soto wanting to return to his heavier roots. So far they released 2 albums, Inside The Vertigo (2015) and DIVAK (2016), taking a short break while Jeff embarked on the supergroup Sons Of Apollo, alongside Mike Portnoy, Derek Sherinian, Billy Sheehan and Bumblefoot.

Now SOTO are returning under the same umbrella as Sons Of Apollo, signing with InsideOutMusic. The new album Origami contains material that continues to expand and move the band towards new heights whilst following up with their brand of Power Rock.  SOTO will hit South America for live dates in May and intend to be touring worldwide throughout 2019 following the release of the new album.