“Flawed Design” originally came out in fall 2019. The single “The Hunted”, featuring GODSMACK‘s Sully Erna, was a Top 10 radio smash. 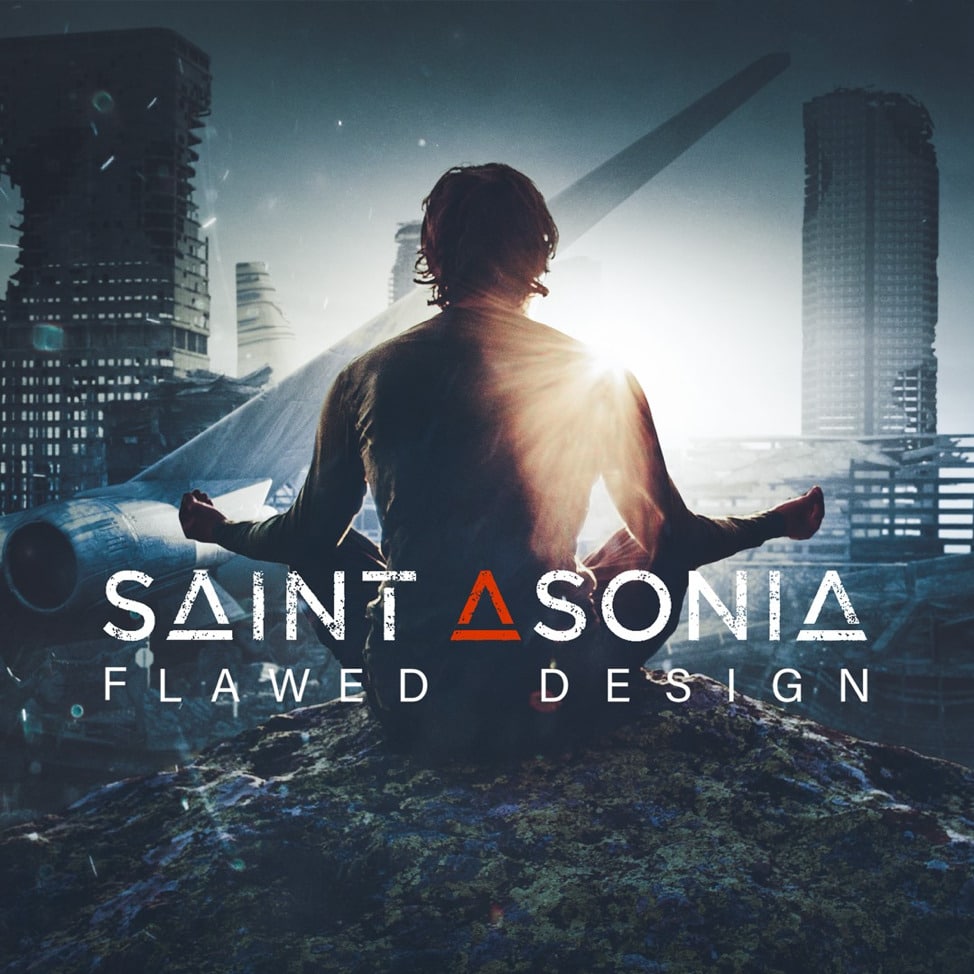 SAINT ASONIA sparked into life six years ago when Gontier and Mushok decided to turn their joint ambition to make music that is “raw, real, and straight from our hearts” into a new band and a fully-fledged studio outing. The result was their acclaimed self-titled debut, released in 2015, which charted Top 10 in Canada and entered the Billboard U.S. Rock Albums chart at #2. The album was driven by the Top 10 radio tracks “Better Place” and “Let Me Live My Life”, as well as the high-concept video to the featured track “Fairy Tale”.

Given the pedigree and profile of the musicians involved — they are collectively responsible for 28 Top 10 U.S. rock radio hits, including 17 No. 1s — the demand was immediately there for SAINT ASONIA to take to the road. Following an inaugural main stage appearance at Rock On The Range in 2015, the band set off on U.S. amphitheater tours with BREAKING BENJAMIN and DISTURBED.

In Europe, they guested on an arena run with MÖTLEY CRÜE, visiting the U.K., Germany, Switzerland, Italy, Sweden, and Finland, as well as playing several dates in Russia and Eastern Europe. As a consequence, Gontier has been back to the region for extensive solo acoustic shows.