It’s been three years since RUNNING WILD wowed its fans with its latest album, “Rapid Foray”. Three years in which a lot of water has passed under the metal galleys of time and the fans’ requests for new songs have become more and more vociferous. To ease the wait so that his supporters won’t have to hold out until early summer 2020, RUNNING WILD captain Rock ‘N’ Rolf has come up with a real masterstroke: on December 6 2019 — Saint Nicholas Day! — the band will release the EP “Crossing The Blades”, featuring four brand-new tracks, including an exciting cover of the KISS classic “Strutter”.

First of all, the focus is on the EP’s opener, “Crossing The Blades”. What’s so special about this song is the fact that it’s a harbinger of the next regular album, scheduled for release in summer, but will remain unique in its present incarnation. As Kasparek explains: “This version will only be available on the ‘Crossing The Blades’ EP. The album will feature a different version, completely re-recorded and with a number of little changes.” The EP’s second track is called “Stargazed” and should be familiar to a lot of Wacken Open Air attendees; after all, RUNNING WILD had presented the song exclusively at the 2018 edition of the festival, to an enthusiastic response. Number three is “Strutter”, an homage to Rolf‘s first idols, of course in typical RUNNING WILD style and with a little more steam than the original. Last but not least: the new EP closes with “Ride On The Wild Side”, which — thanks to its powerful pace and high compositional quality — would almost have made the shortlist for the upcoming album. 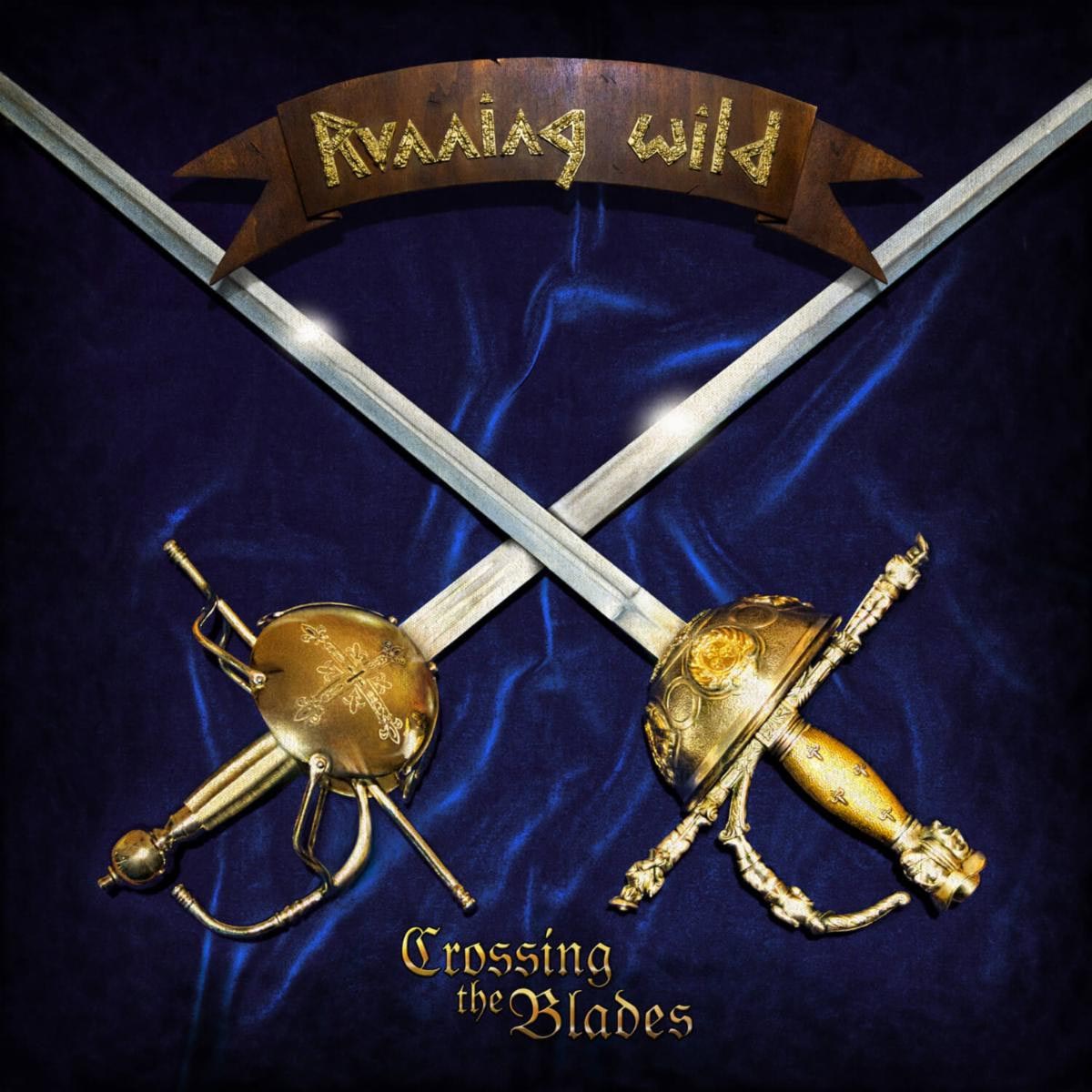 Thanks to its first-rate production and a number of exclusive features, these four songs are more than likely to make up the long wait until summer 2020 and the arrival of the next full album. At the same time, they will heighten the anticipation of RUNNING WILD‘s new material and their upcoming festival appearances.