Two of the most popular Porcupine Tree releases, In Absentia and Deadwing, have been acquired by Kscope and will be given reissues on vinyl, with new CD editions to follow later in 2018. For the first time since their original release, they have also been remastered by PT songwriter and frontman, Steven Wilson. The new mastering has considerably less compression and limiting for a more dynamic listening experience.

Deadwing was Porcupine Tree’s eighth studio album, first released in 2005 following their breakthrough with In Absentia, it was the second in a run of 3 albums that for many represent the pinnacle of the band’s artistic achievements. It also continued their new-found commercial success to become their top selling record at the time. It has been unavailable on vinyl for many years. 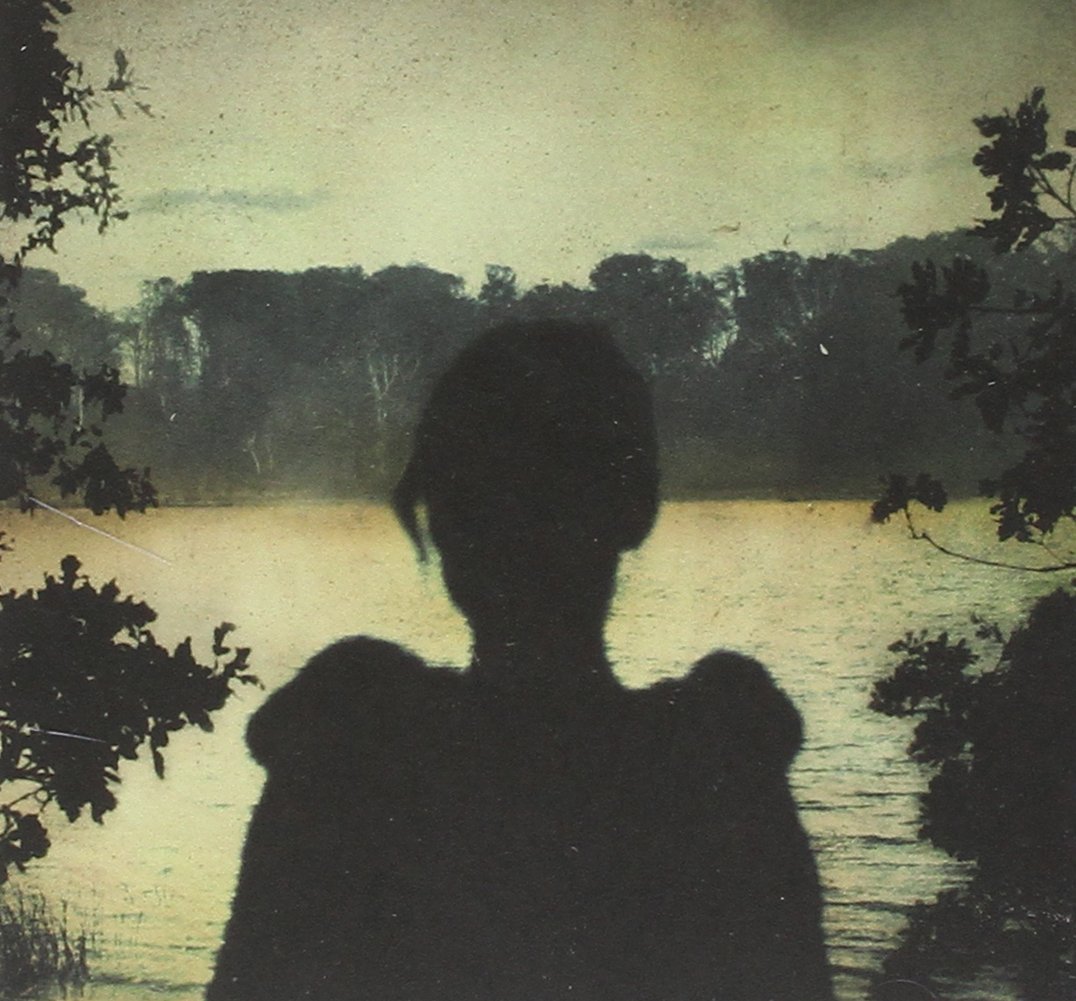 Based on a screenplay written by Steven Wilson and director Mike Bennion, about half of the songs were started with a view to being part of the score to that film, but when the film failed to move into the production stage, Wilson instead made them the foundation for the next PT album, with additional material written in collaboration with the other band members. The album features the classic singles: “Shallow” and “Lazarus“, the latter of which Wilson still performs live with his current band. Other popular songs from the album include “Open Car” and “Arriving Somewhere But Not Here“.

In Absentia was the band’s seventh studio album, first released in 2002, and was the first in a run of 3 albums that for many represent the pinnacle of the band’s artistic achievements. It was something of a breakthrough for the band, selling three times more than previous releases. Following on from 2000’s Lightbulb Sun it had a distinctly heavier tone, partly due to the addition of legendary drummer Gavin Harrison, and was also their first for major label Lava / Atlantic Records. In Absentia features many of Porcupine Tree’s most loved songs including “Trains“, “The Sound of Muzak” and “Blackest Eyes“. While not a formal concept album, many of the songs have common themes related to serial killers, youthful innocence gone wrong, and observations of the modern world, setting a template for many of Wilson’s future songs. 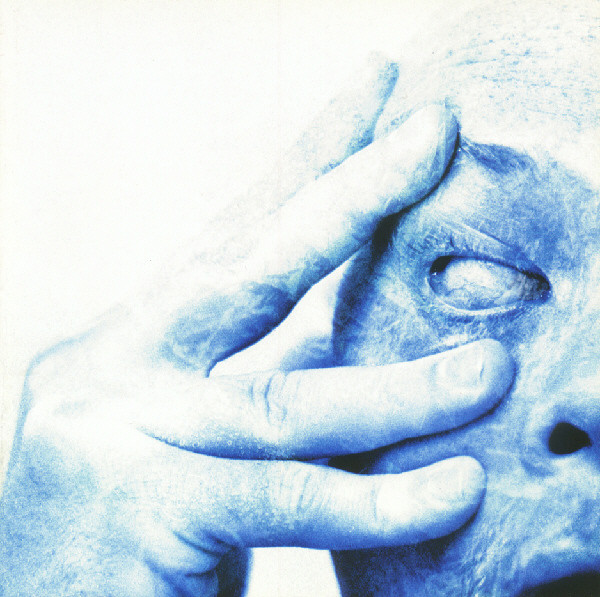 These new vinyl editions will be released on double heavyweight audiophile 180g vinyl presented in gatefold packaging. Special limited editon coloured vinyl versions are available directly from the Kscope store at Burning Shed; Deadwing will be pressed on to clear vinyl and In Absentia will be pressed on to white vinyl, as well as regular black vinyl releases.