Sweden’s Perfect Plan have announced the release of their upcoming sophomore album, “Time For A Miracle” on September 4, 2020. The first single and accompanying music video, “Better Walk Alone” can be seen below.

Sometimes the stars align and create a perfect balance of talent within a group. A band like Perfect Plan is the “perfect” (pun intended) example of that: a superb singer, a well-oiled group of experienced players, and great songwriting talent with a knack for unforgettable melodies and driving rhythms. Add to that the right single released at the right time and Perfect Plan’s emergence as immediate rising stars on the melodic rock scene is no surprise. The song that “built” their reputation is of course the awesome “In and Out of Love,” the first single/video that kicked off the promotion of the band’s 2018 debut album “All Rise,” released on Frontiers in April of that year.

Now the band returns with their sophomore release and, hyperbole aside, this is a major step forward across the board. Opting for a slightly heavier and more “in your face” sound, Perfect Plan have matured and created an outstanding balance of melodies and energy, with the obvious references to the sound of the classics (think Foreigner, Survivor, The Storm, Giant, etc.) and Scandinavian AOR with a recognizable and personal feel.

Vocalist Kent Hilli says: “We are so excited about “Time For A Miracle” and can’t wait to release it to the world. We think this album really shows the band’s diversity, progress and development since the first album. It’s definitely a huge step forward for us in terms of production and songwriting and I think everyone involved has done a “personal best”. We had the blessing to work with guys like Mårten Eriksson who mixed the album and Svante Forsbäck (Rammstein, Volbeat, etc.) at Chartmakers, who mastered the album. It’s a slightly heavier and bluesier album with really cool guitar riffs and Rolf’s guitar playing is out of this world on this album. But it is a diverse album and contains a different range of songs between classic AOR, bluesy rockers, ballads and some harder stuff… all with strong melodies, hooks and arrangements. The album title and title track are also very current as we are going through some hard times in the world as we speak…” 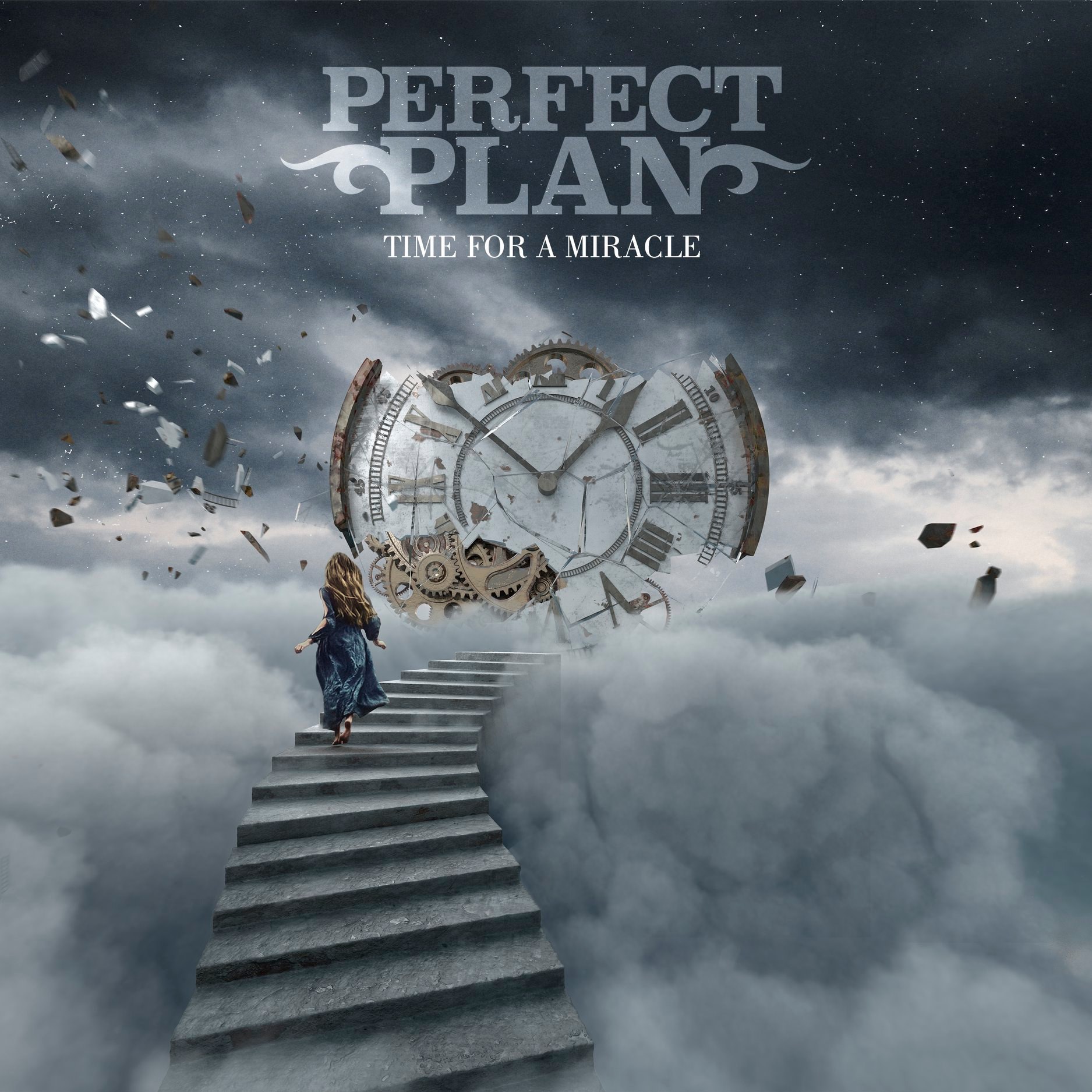 “Time For A Miracle” Album Artwork

Of first single “Better Walk Alone”, Hilli continues: “’Better Walk Alone’ is a song that is very personal to me as I wrote it during a bit of a down period in my life. It’s about coming to a dead end in a relationship and coming to the decision that the only way forward is to go separate ways. I think it’s a song that most of us can relate to concerning any kind of relationship. It’s a great “rocker” of a song and It was great fun making the video. Our video producer Marcus Stridsberg (Targa Production) is amazing. He has truly captured what the song is about in the video.”

“Time For A Miracle” Track-listing: