Finnish hard rockers One Desire have announced that their second album, “Midnight Empire” will be released on April 10, 2020 via Frontiers Records SLR. The band has also released the first single and music video, “After You’re Gone”, which can be seen below.

One Desire released their self-titled debut to massive acclaim. With a true hit single, “Hurt” (nearly 2 million views on YouTube, 3 million streams on Spotify) the band found their way to the forefront of the melodic rock scene. A couple of successful European tours with Eclipse and H.E.A.T were followed by more dates and festivals through the end of 2017, before the band headed back to the studio to start work on their sophomore release.

In the works for a little over two years, the resulting album “Midnight Empire” generously repays the long wait the fans have had to suffer for new music from the band. It’s a more mature, at times adventurous, album, but still with an unbelievable hookiness that fans know and love from the debut.

One Desire will embark on a tour of the UK and Europe with The Night Flight Orchestra on March 6th.

Pre-order/save the album at this location. 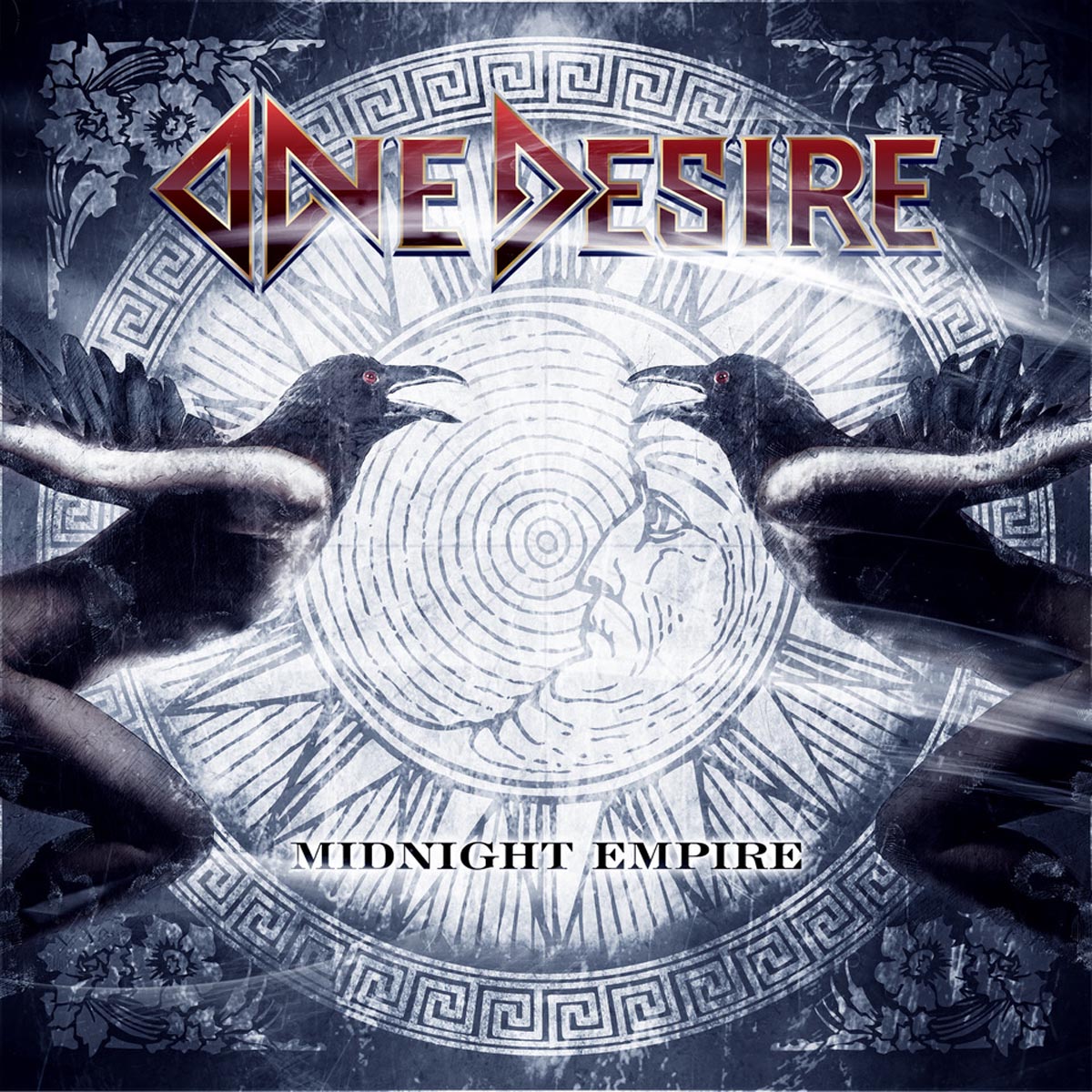